With 2.244 participants registered and hundred “on their own” the cider rally is now a fundamental cider reference.

THE CIDER.- The festivities of San Felis had begun yesterday with the now traditional cider rally that exceeded once again the record of participants in this “cider glass to cider glass”. There were many white t-shirts and purple clothes and many foreigners in this cider event.The organization gave away cider bottles and buns and the march did the knonw stops along the parade with Pepe el Chelo’s brass band as head. The parade ended at les Conserveres park where there was a rock concert.

It should be remembered that Carreño¡s City Hall tried to prohibit this celebration with the weary arguments of “alcohol drinking on the street”, however the common sense got to defeat the repressive impulses of the Council for joy of cider and all its lovers.

Somarroza presets their new cider with lemon in Novales 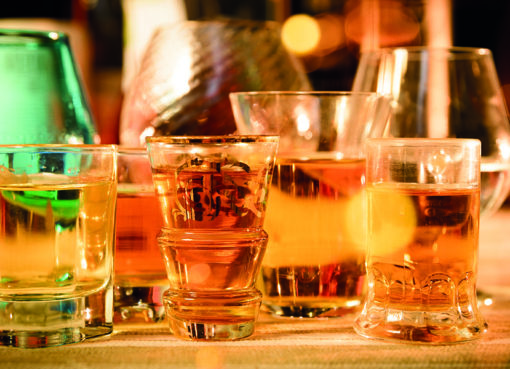