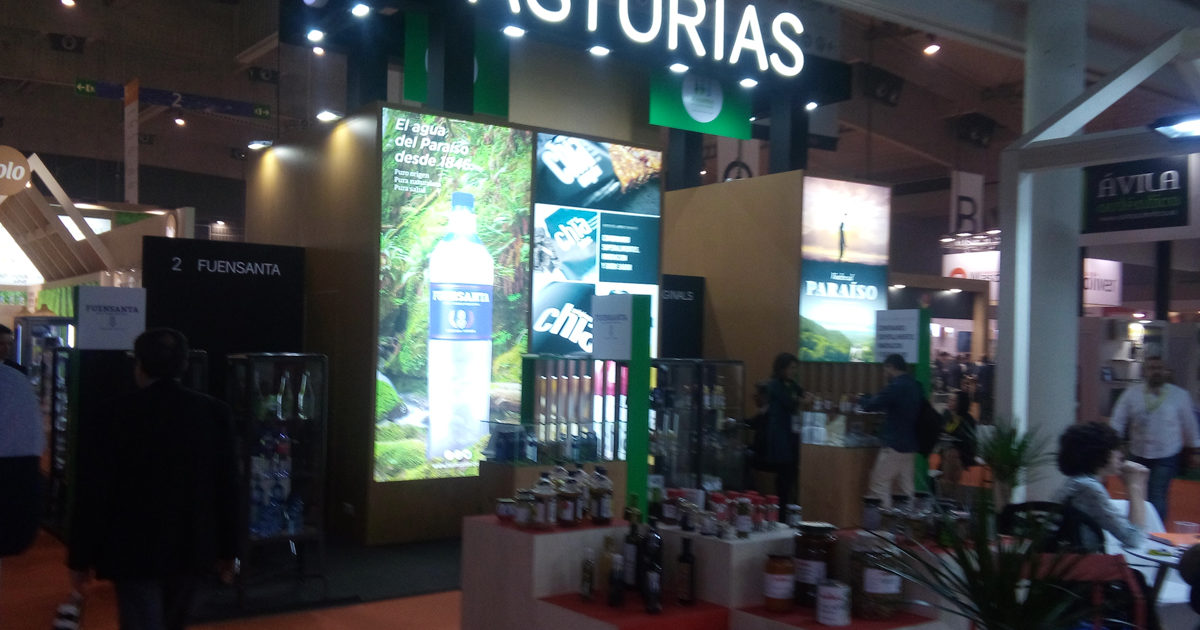 Thr stand representing Asturies in one of the most important European food fairs rises indignation of the Asturians attending the event that is taking place these days in Barcelona.

LA SIDRA.- With only one stand in all Alimentaria -to give an example, only Cantabria has 3- a very difficult location due to its disastrous situation, partially hidden by a beam, of ridiculous dimensions – less than half of, for example, the stand of the Diputación de Almería-, the Asturian representation leaves in very bad place the image of the Asturian products.

The “Principality” has achieved the unanimity of all Asturians attending Alimentaria’18 at the time of describing the representation of Asturies as humiliating. It’s a stand, devoid of any kind of entity or identity, difficult to classify aesthetically, without a single word in the Asturian language and with only half a dozen companies, among which there is just one cider mill.

The damage caused by the “Principality” with this disastrous representation of the image of Asturies goes far beyond the loss of economic opportunities for the companies attending, causing a disproportionate damage to the brand “Asturies” and the economic and personal effort that these companies have to perform to be in Barcelona during the four days of the event.

Needless to say that the tourism sector is one of the most affecting by this succession of nonsense, and is that in the end, the “Principality” turns to be very expensive to all Asturians.

“We are more united than ever” says the PDO 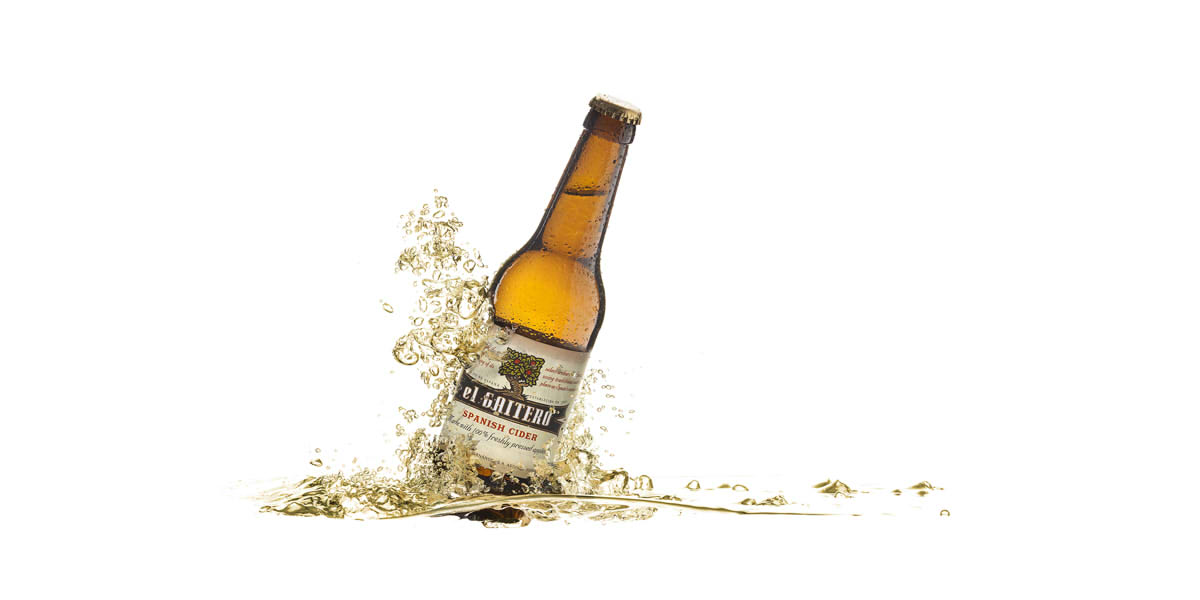