It took place in La Casa de la Palmera of Xixón; the Open Tasting of the International Hall of Gala Ciders will be held on the 29th of September

LA SIDRA.- The presentation of the SISGA has taken place today at La Casa de la Palmera de Xixón. The event was attended by Jesús Martínez Salvador, Councilor for Tourism, Sports, Celebrations and Youth of Xixón; Jorge González-Palacios, manager of Divertia; and Carme Pérez, from the Asturies XXI Foundation -organizing entity-. Martínez Salvador pointed out during his speech that: “the SISGA is an event that is very necessary because we know how important cider is in Asturies, but usually that importance is centered on natural cider, and maybe that’s why you can lose sight of it that many Asturian cider mills are elaborating glass ciders that allow us to have a wider range of products, in addition to showing their good know-how and high quality. Therefore, it is imperative that we make every effort to make this broad range known, both within and outside of Asturias. ”

Thus, the key day to publicize the products of all the processors will be the day of Open Tasting to the public, on Saturday, September 29. The place will once again be the Palace of Revillagigedo de Xixón (Plaza del Marqués, 2) from 12:00 to 21:00 hours. This will be a unique opportunity for the public to meet and test the wide range of innovative cider and derivatives that exist in the market. “We want it to be a party so that the public can go to the Palacio de Revillagigedo and La Colegiata de San Juan Bautista. The entrance will cost 6 euros and with it a glass will be provided with which you can taste all the products, and those that are of the taste of the attendees, can be purchased by bottles “explained Carme Pérez, of the Asturies XXI Foundation.

Pérez also stressed that in this edition, in addition to the San Juan Bautista collegiate church will be used for the Open Tasting, the Patio de los Asturcones will also be used since the attendance of llagares has increased and therefore has almost doubled the exhibition space and tasting. Likewise, guided tastings have been programmed throughout the day that will be taught by the national and international llagareros themselves, as well as by specialists. The participating countries will be: United States, France, United Kingdom, Italy, Portugal, Germany, Holland, Poland; and this year for the first time, Latvia and Finland. The Canary Islands, the Basque Country, Cantabria and León will be present in the Spanish territory; and there will be around a dozen Asturian llagares, among them, Castañón, Cortina, Foncueva, Panizales, Paca and Tola (La Naveta), Riestra, Trabanco, Valverán or Viuda de Angelón.

Cider apple takes the lead in the eco-friendly agriculture 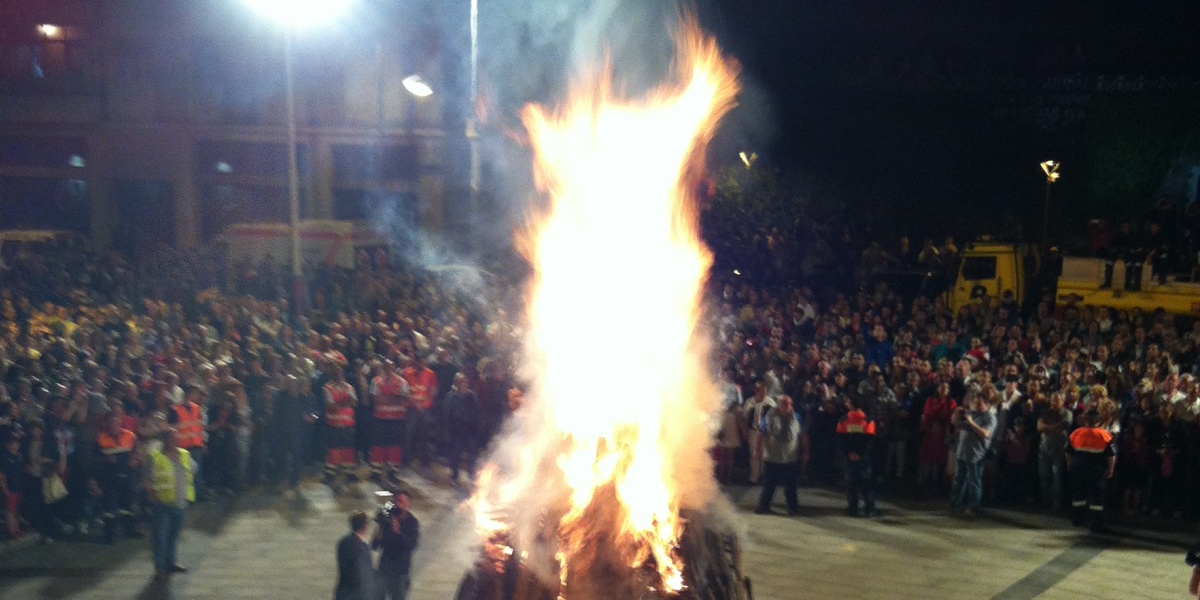 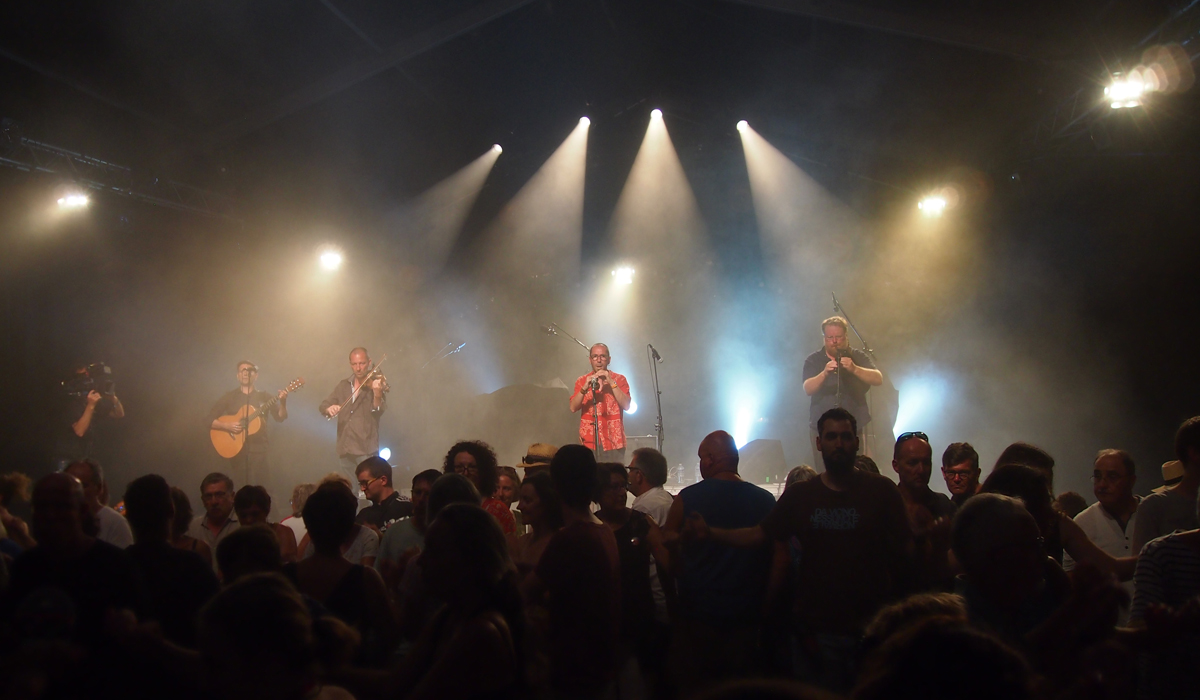