The morning began with desire: half an hour before the appointment we had a participant premiering the cider cask at the feet of Pelayo, but it was not until twelve o’clock that the procession left for the first stop. Before, of course, the review of the rules, the distribution of labels of the Sidracrucis and the musical rehearsal with the official hymn of the occasion, the “Xermanin, pour me a cider glass” in the angelic voices of the penitents, that would later resound through the streets and cider bars of the city.

In the Sidracrucis it has been demonstrated that the Xixón’s district of Cimavilla is suitable for processions, especially if they are cider bars, so all the morning they enjoyed, with much devotion, the terraces and bars of Casa Rober, El Diablicu, La Casona Jovellanos, The Tabacalera and El Velero, with apotheosical final meeting of the two groups of penitents on the terrace of El Llavaeru. In each cider bar, they were received by professional cider pourers who did not let them spend a minute of thirst and for refreshment tables crammed with the most varied and tasty snacks.

From Cimavilla, the bus has taken them to the Village of the Asturian Museum, turned these days thanks to the X First Cider of the Year in particular cider cathedral, where they have received the “pack” of reinforcement, consisting of chorizo ​​sandwich and rice with milk and the official glass and where they could taste all the cider varieties they wanted, until five in the afternoon, when the bus left for the next stop: the Sidra Cabueñes.

In Cabueñes not only have tasted the first cider of the year of this cider mill-by the way, very good- but they took advantage of the facilities to throw a few dances of the country and even some spontaneous dared with the bagpipes and the drum. The next stop, and the penultimate, took them to the Mallu del Infanzón, where the crossing of the road in procession after the pipers and the big cardboard bottle stunned the drivers who were lucky to coincide with such a solemn occasion.

The sight of the Hinchable in the meadows of the Mallu made many people fear the worst, but fortunately the huge speck they had prepared was enough to maintain devotion inside the bar, thanks also to the two casters that gave no rest.

The end to such a hard day has been in what is already a classic of the Sidracrucis: Casa Pepito, in Pion, where all the participants arrived in good conditions and still with much desire to party, as was demonstrated with dances, songs and many laughs . What they were able to do was end the impressive final spicha, but yes, they have made great efforts to honor the exquisite stone meat that is the specialty of the house.

After such a hard day, the penitents returned home with the satisfaction of their duty and great smiles. We are waiting for you today at the First Cider of the Year. 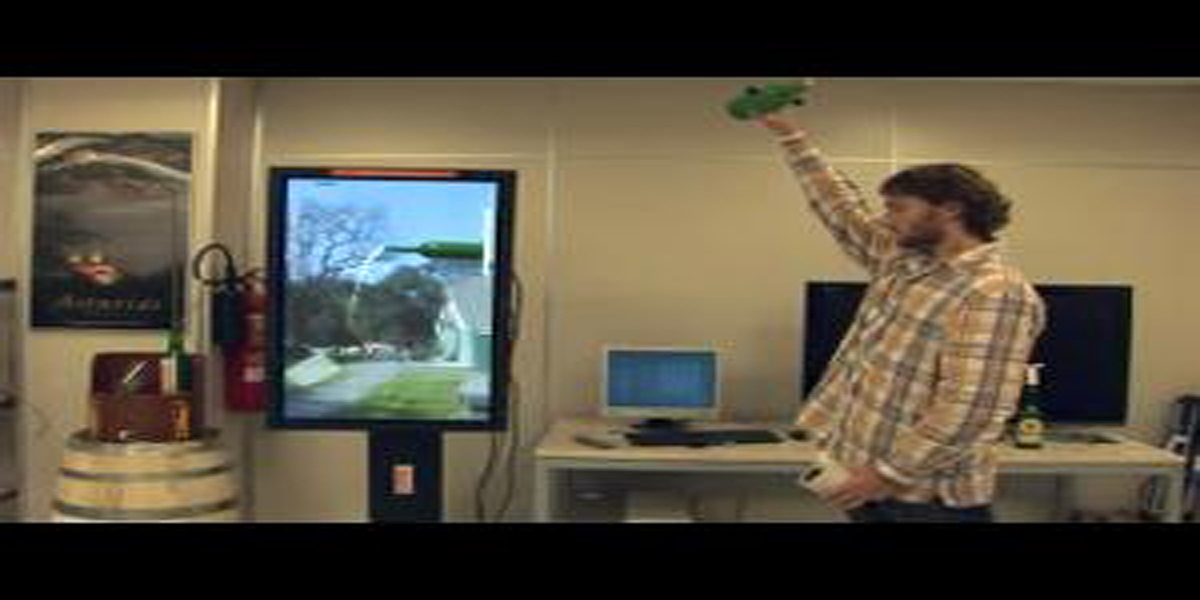 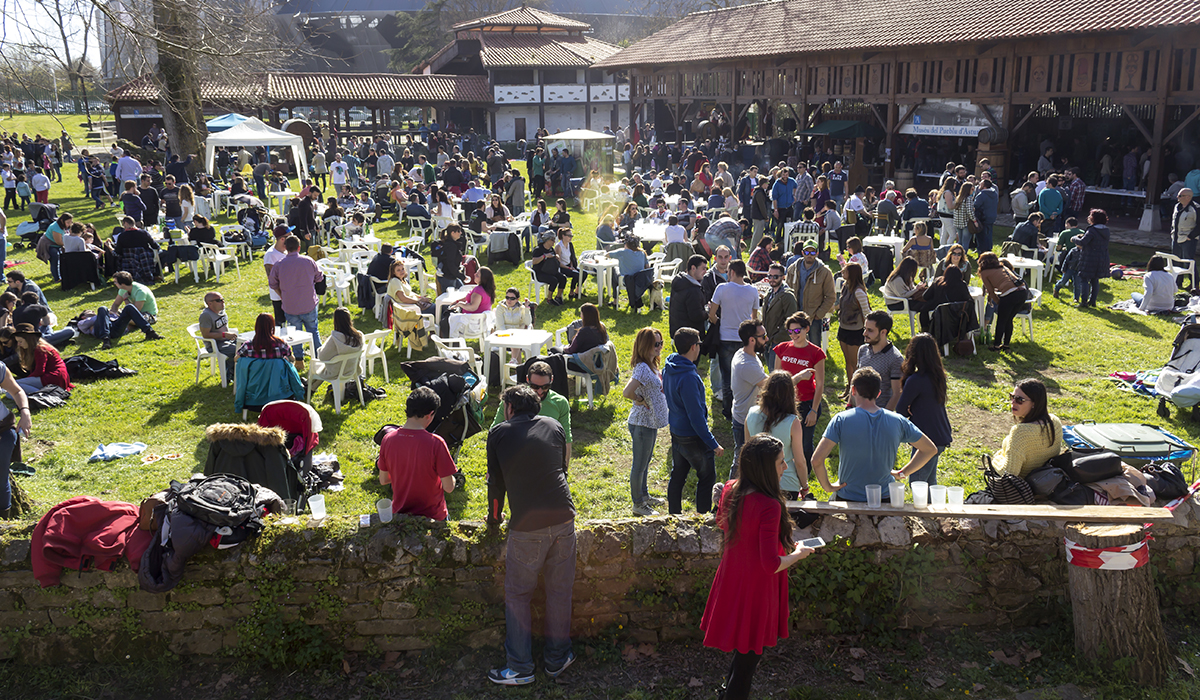 Today starts the X First Cider of the Year