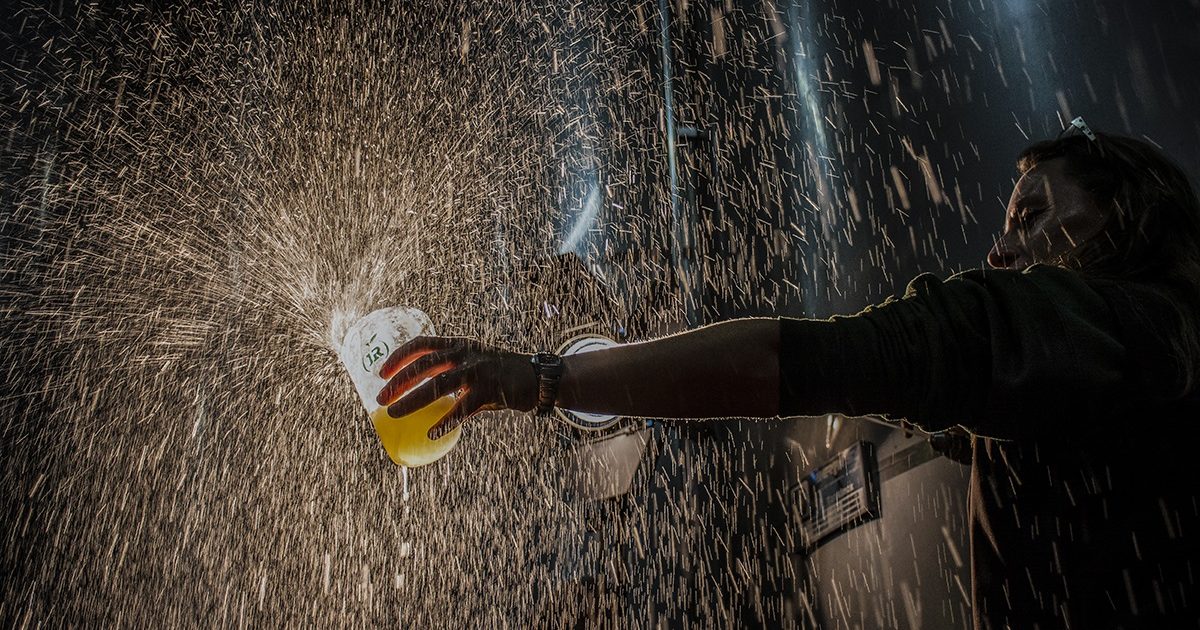 LA SIDRA.- A total of 310 photographs have been presented at the 12th edition of the Semeyes Contest LA SIDRA, one of the most emblematic that is related to this subject is carried out throughout the Spanish State, endowed with cash prizes and of the few where participation is free. This certificate is organized in collaboration with the Asociación Asemeyando and thanks to the sponsorship of JR.

The place of the place dates and the jury will be composed of specialists designed by Asemeyando, among which will be included in the jury of the Spanish Confederation of Photography.

The prizes to which the photographs opt are:

Likewise, the 20 finalist images will be part of the “Sidreras Photographs” exhibition that will be exhibited at the awards ceremony. It is foreseen that this exhibition may be of an itinerant nature with the aim of enhancing the Asturian culture of orientation by various public places as well as cider houses. 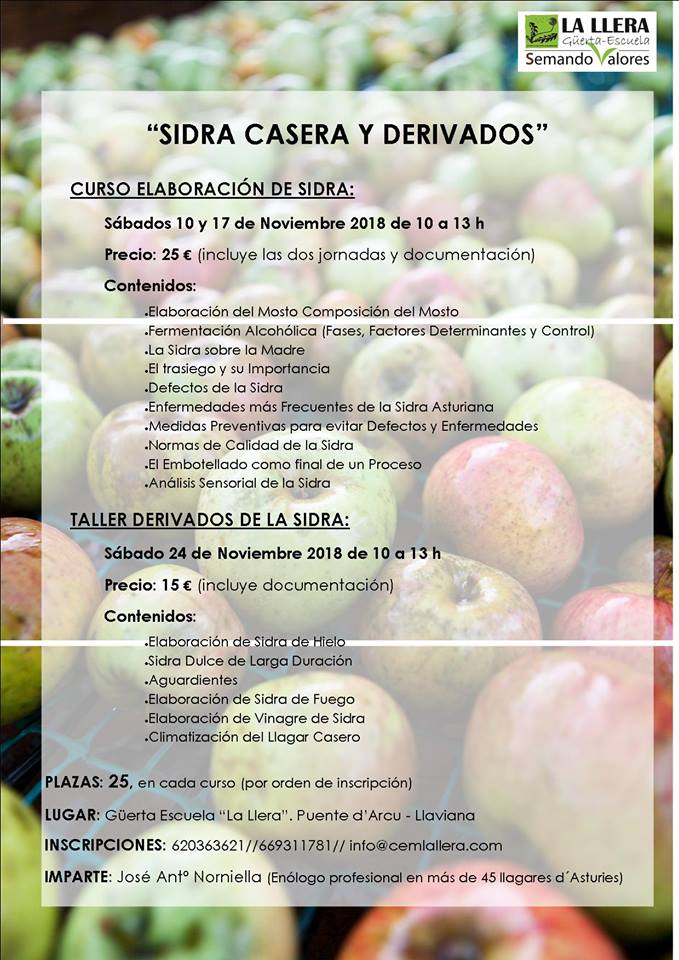 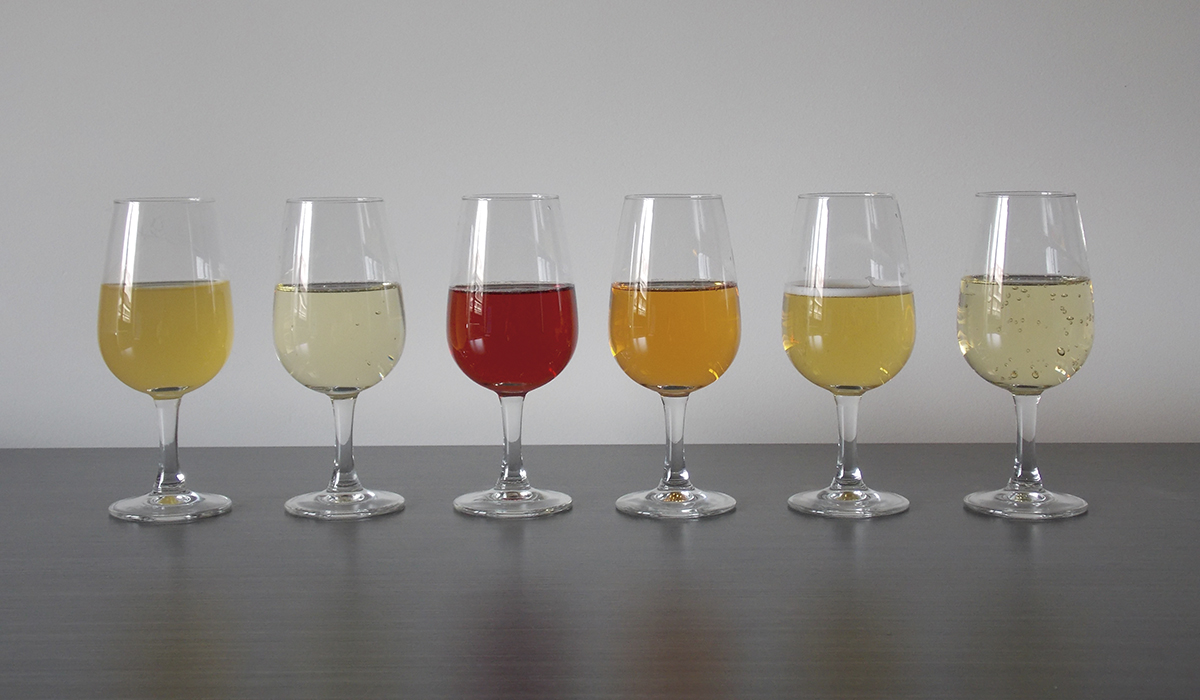