The restaurant has just been opened by the Michelin-awarded cook Jaime Uz.

LA SIDRA.- After Arbidel, the Michelin-starred restaurant in Ribadesella, Lena is the new bet by cook Jaime Uz in one of the cider capital towns in Asturias, Villaviciosa.

The gastronomic cider bar opened yesterday, after the official opening on Sunday, with the presence of other celebrity cooks, such as Nacho Manzano, Pedro Morán, Abel Terente and Luis Alberto Martínez; food critic Eduardo Méndez Riestra; president of the IGP Asturian Veal Rubén Fernández; and the town mayor, Alejandro Vega.

The quality of the products, with David Castroargudín as the head chef and Alexis Arturo as the head waiter, as well as the varied cellar, will be the key features for their success.

In Lena you can enjoy up to twenty different DOP natural ciders, brut and DO Asturian wines.

Cider on tap: the new trend in Argentina 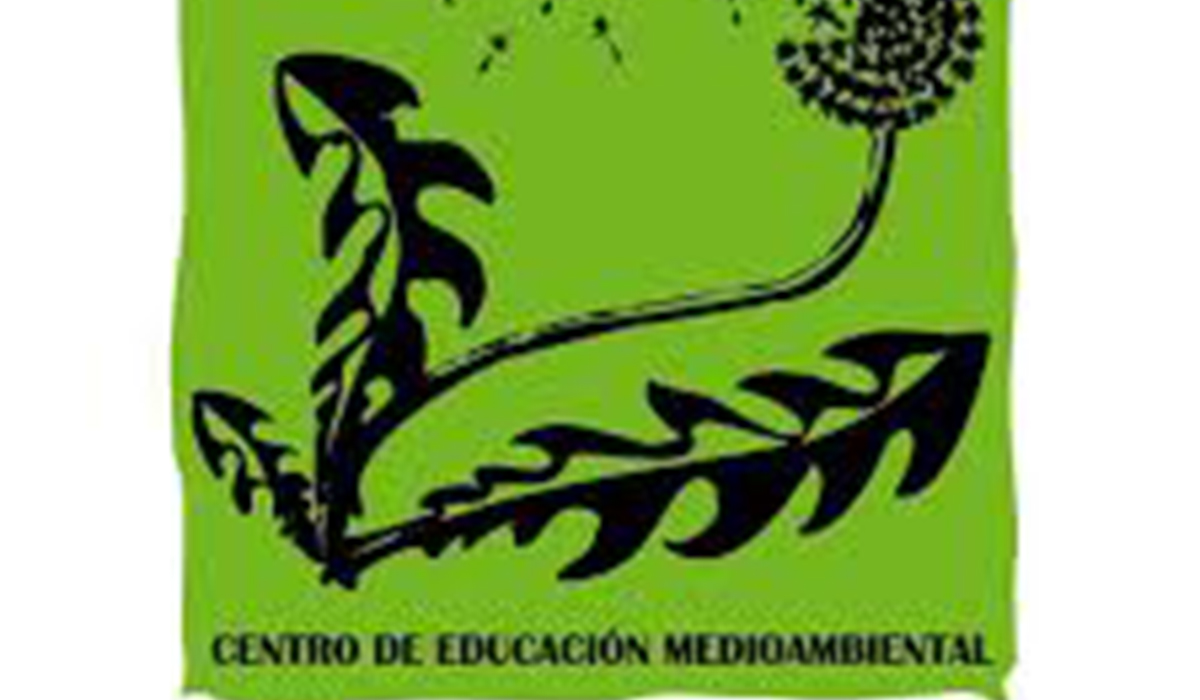 Course of homemade cider and derivatives