565 photographs from 28 different countries participated, the awards ceremony will be held on Saturday, February 22 at 8:00 p.m. at the La Galana de Xixón cider bar

THE CIDER.- On February 2, the decision of the jury of LA SIDRA Photography Contest was made public. The first prize went to the “Manzana” photograph by José Agustín Gurruchaga Garagarza. The first second prize went to Arturo Rodríguez Ortiz who participated with “Profiling the moment”. The second second prize was for “Bruno and León” by Carmen Pascual Soler. Finally, the special prize awarded by the JR cider mill was, for another year, for the Spaniard Óscar Chamorro Flórez and his snapshot “Asturian still life”. In this edition all the winners registered their photographs as coming from Spain. In total, 565 images from 175 authors from 28 countries participated.

Next Saturday, February 22 at 8:00 p.m., the awards ceremony of the XIII LA SIDRA Photography Contest will take place at La Galana de Xixón (Plaza Mayor, 10). The contest is organized by the magazine LA SIDRA, organized by the Association Asemeyando; and it also has the sponsorship of the JR wound and with the support of the cider cited.

The jurors were the teacher of the Cislan Verónica González Maganto; Carlos Suárez Alonso, vice president of Asemeyando; and Luis José Vigil-Escalera, president of the Asturian Federation of Photography.

The first prize is endowed with 700 euros and CEF gold medal. The first second prize with 200 euros and CEF silver medal; the second second prize with 100 euros and bronze medal of the CEF; and the winner of the JR prize will be given two boxes of cider from the llagar. In the event that one or some of the winners cannot attend the delivery, the prizes will be collected on their behalf and sent to them. The minutes of the jury can be found at the following site: http://exodos.es/fallo-xiii-concurso-la-sidra/

TLA SIDRA Photography Contest is the oldest photographic contest of those that have the Asturian emblematic drink as the main theme. In addition it is the few of this type of contests in which photographers are not charged for entering to participate. The contest, in addition, is endorsed by the Spanish Confederation of Photography.

* Picture: signing of the act by Luis José Vigil-Escalera, president of the jury.

On birds and apple trees 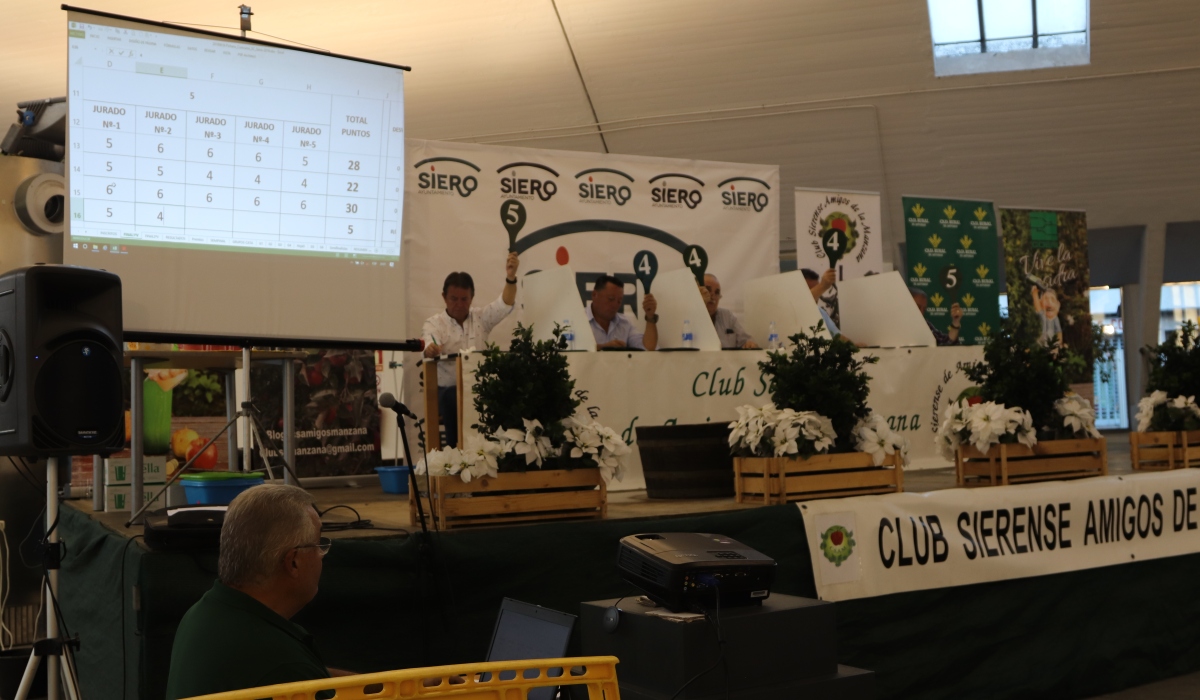