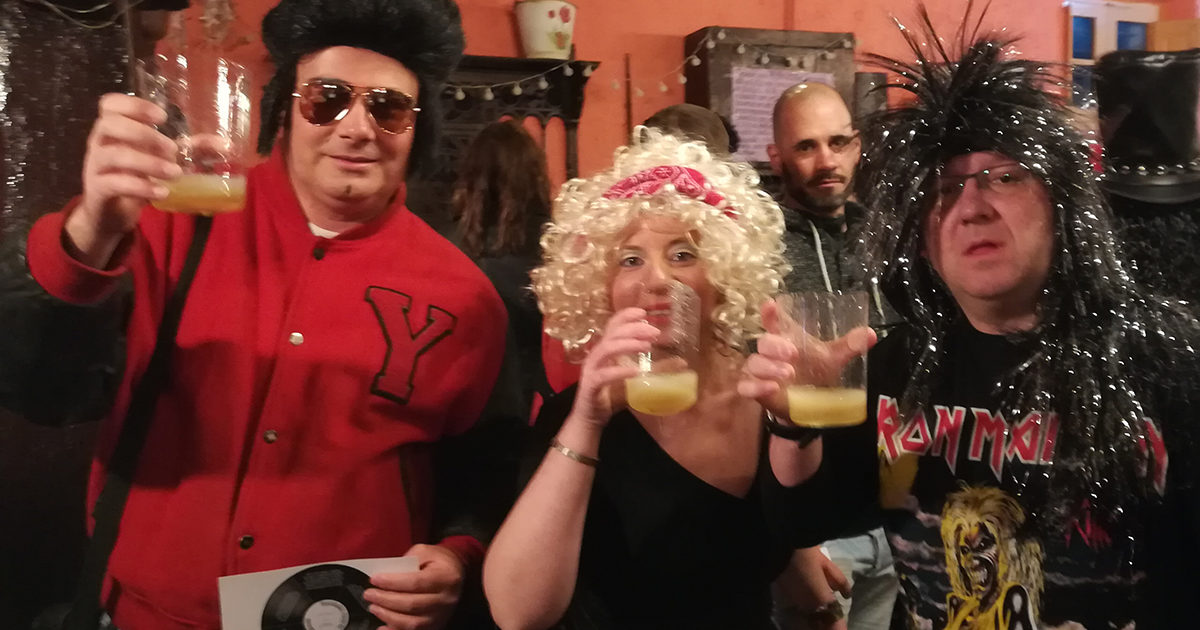 Espichados was born fifteen years ago when Marcos Herrero decided to unite two apparently different concepts but intimately linked with the most authentic human being: creativity and party.

THE CIDER .- “I wanted people to take what is inside, to let go and feel free to create, and I thought what better than cider for that”. From there emerged the first Creative Spichas, in which attendees could unleash their art with different materials (clay, paint, plasticine, paper ..).
Since then the organization of the creative espichas went through many people and although the initial spirit is still alive, each one is bringing a personal touch. For a few years they have thematic content and this year the team led by Leticia Carbajal, Xuan Gonzalez, Alfonso, Manuel Garcia, Enma, Oscar Pardo and Jose Luis Fernandez decided to focus on the music by dedicating Folixa to Rock.
“To the children of Rock and Roll, welcome” was the spectacular reception with which we entered the Cabueñes llagar in a date where no one missed: Queen, Guns and Roses, Janis Joplin, Fredy Mercury, Angus Young and many more, giving it everything between culin and culín. With the best background music and a totally dedicated audience, while we tried hard to meet the gymkana rockera tests and we left a written record of the moment, the two of the night arrived in a breath and the five hours of espicha became almost short. 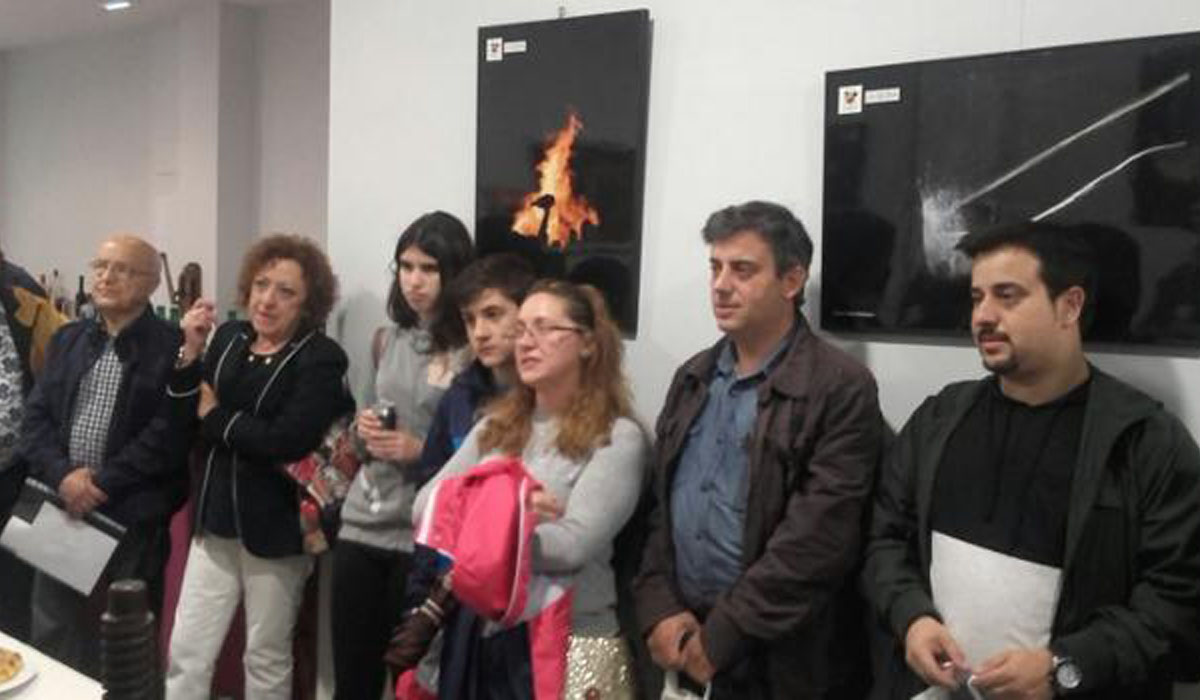 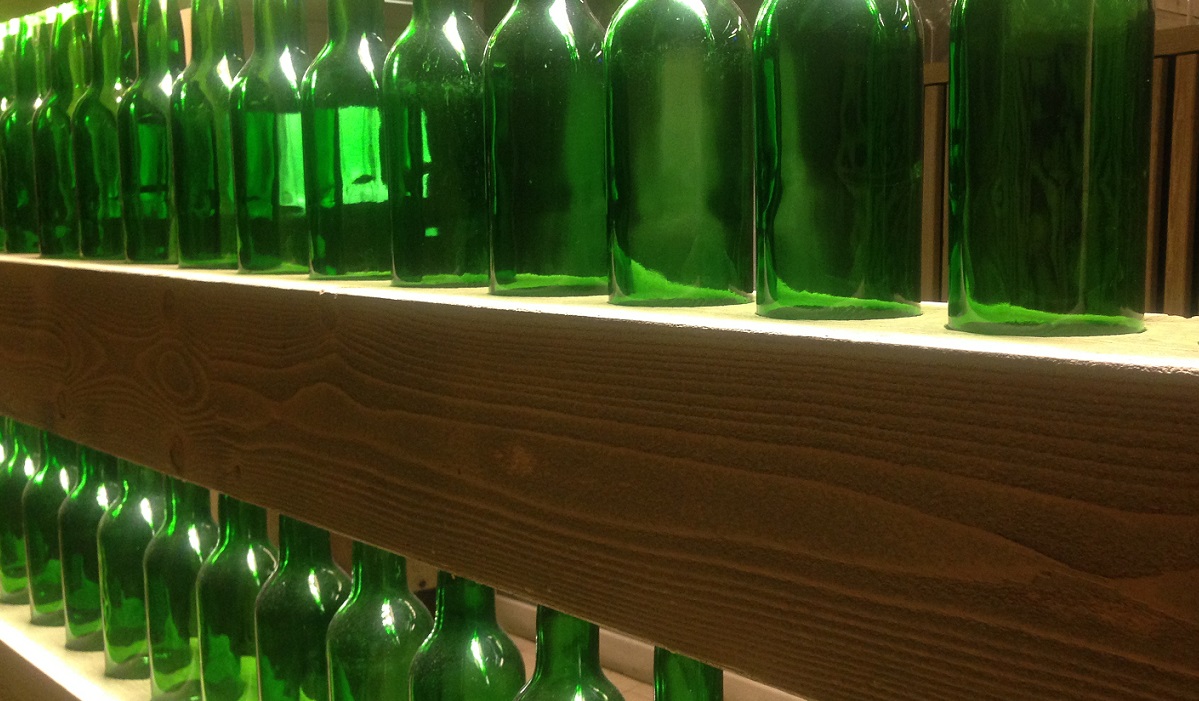