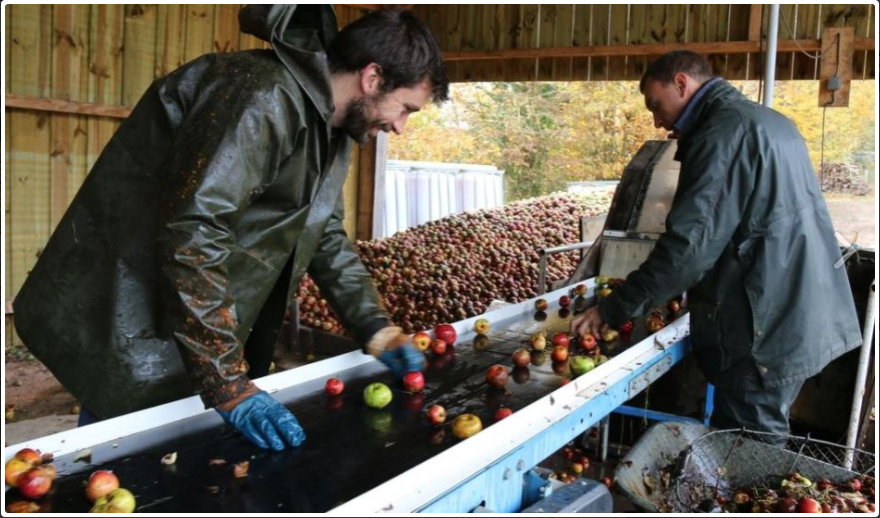 The public consultation as part of the PDO awarding procedure to the Perche’s cider started last Monday. 106 municipalities are concerned.

The President of the Perche cider federation, Maurice Levier, has asked this PDO twenty years ago. There have been different studies to draft the PDO specifications. The feasibility studies have showed that the Perche producers have an authentic local produce. That is to say: a perfect harmony between the geological nature of the grounds and the varieties of apple trees, to obtain a unique character of the Perche’s cider. In 2003, the association of producers became a federation. It was necessary to receive aid to support the procedure.

Furthermore, the producers who take part in the PDO procedure have been working on their ciders over the past twenty years. Some oenologists have helped them in order to highlight the Perche’s cider uniqueness. The work of the orchard, at the press room and in the cellar has been revised and improved: “we have learnt how to taste the cider, to identify its defects and their origin. The producers have adopted an unprecedented qualitative process. We improved a lot.”

When the Perche’s cider has been criticized for its lack of visibility, the producers have been to the United-States with their bottles under their arm and now their cider is sold in the trendy pubs of Brooklyn. 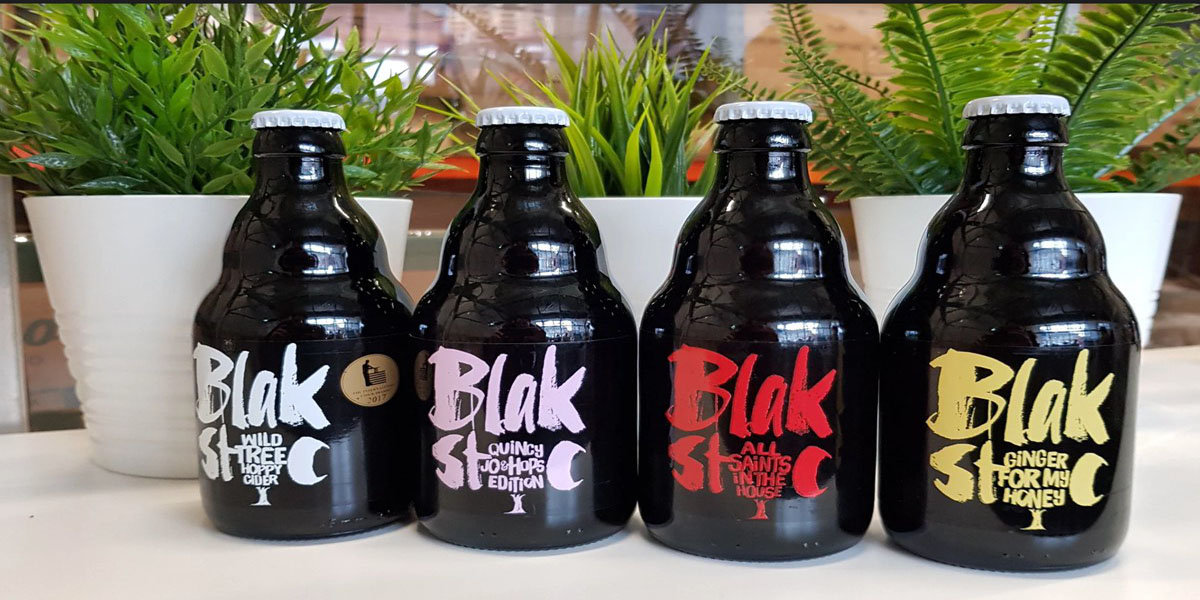 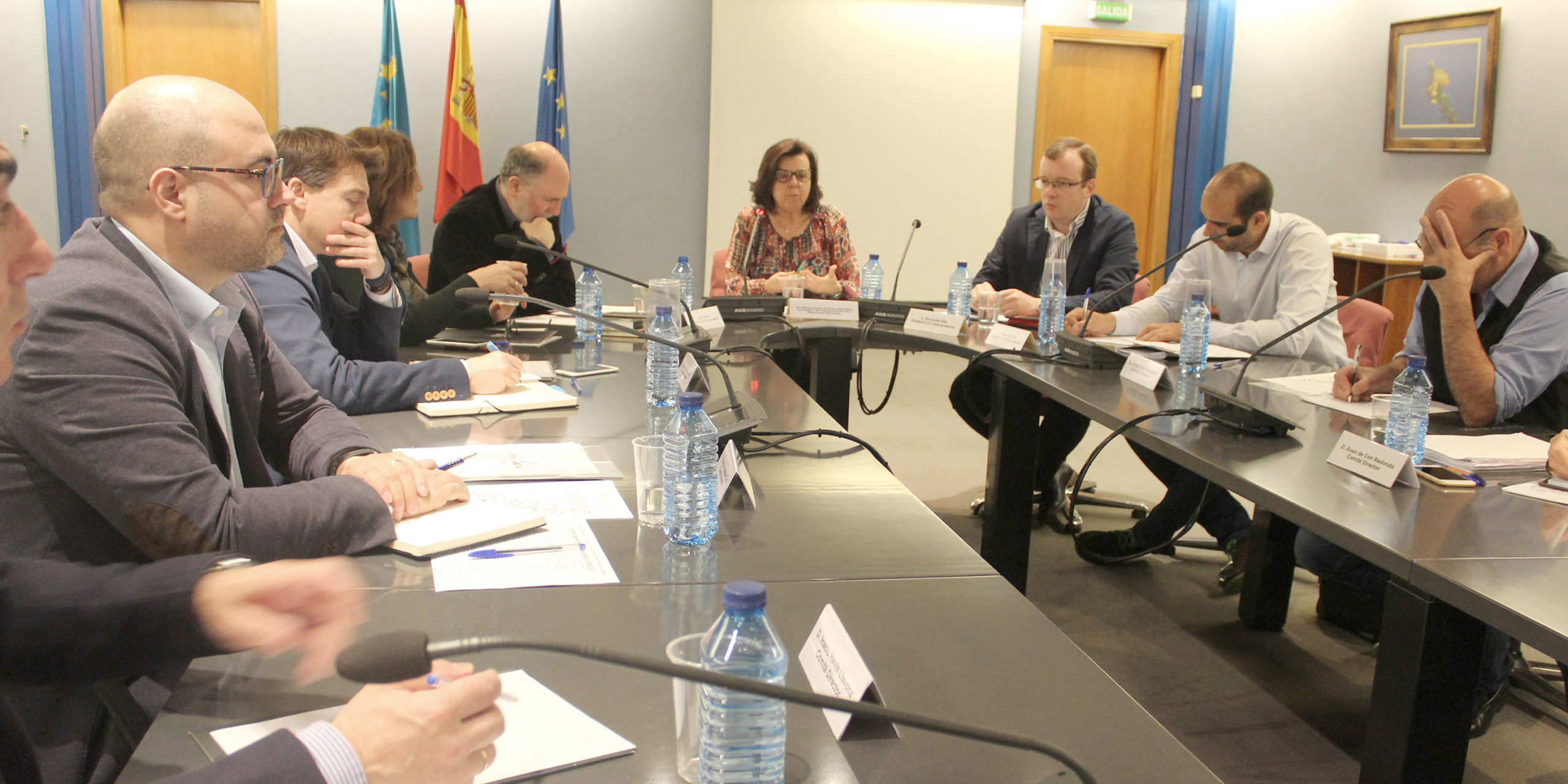 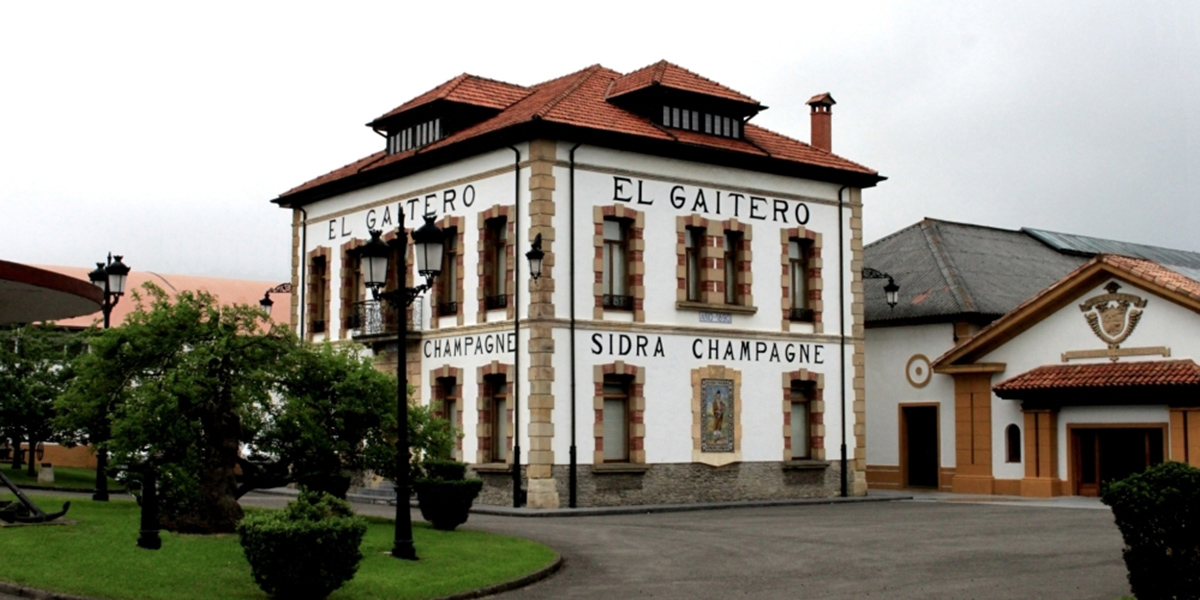