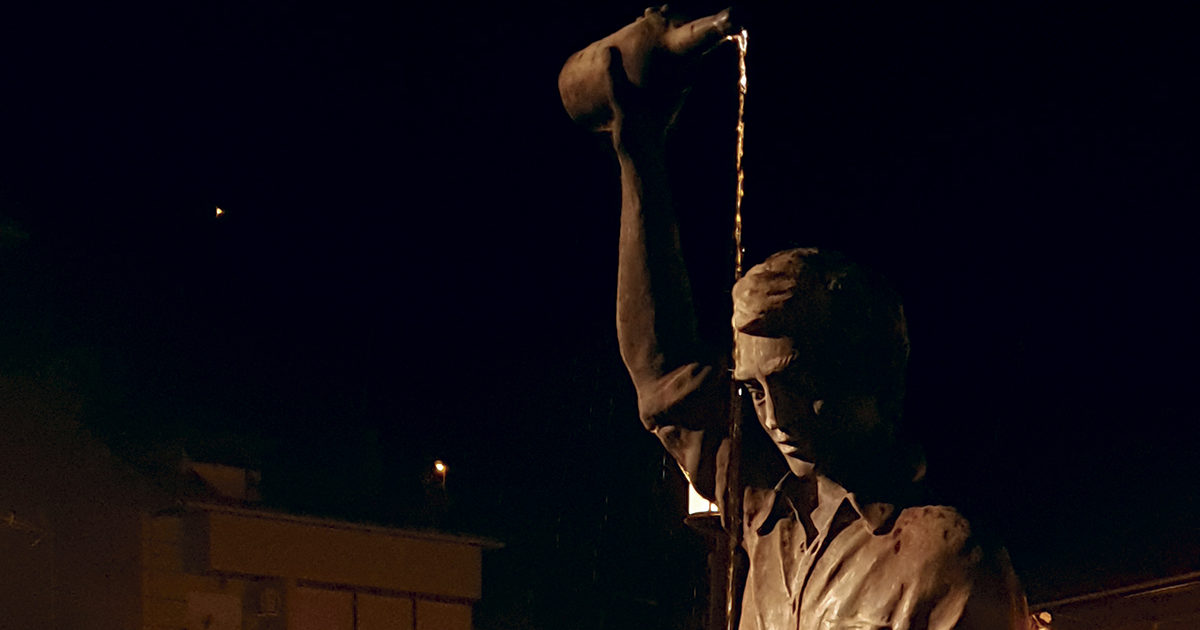 The cider bars and Caña y Come, La Curuxa, Consistorial, Santa Barbara, Solana, Alonso, Rinconin, La Violeta, Esquina19, Barolaya and Cascayu, wanted to with good holidays to their customers through LA SIDRA, and we propose them in an impressive route along cider bars.

LA SIDRA.- Mieres is a cider town with important referents such as the Panizales cider mill or the very cidery Plaza Requexu, but above all, it is a Villa where neighbors know about cider and cider culture, that’s why the Mieres Town Hall has declared the cider as an institutional drink and was one of the first councils to publicly support the candidacy of Asturian culture of cider as Intangible Heritage of Humanity by Unesco.

And being that way, making a cider route may seem a bit daring, but we are going to do it for the best cider bars in Mieres that wanted to take advantage of this holiday to congratulate their customers. 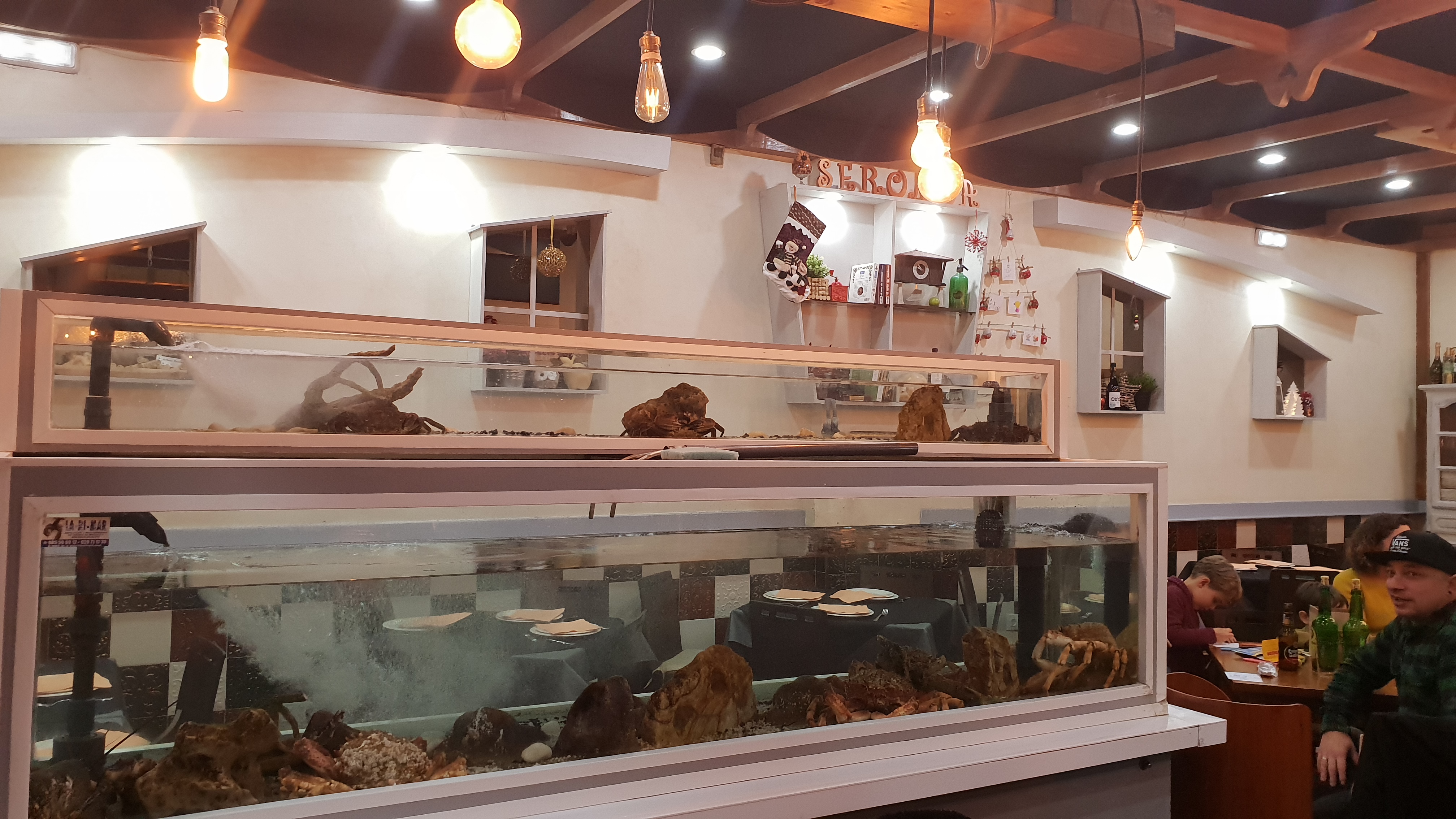 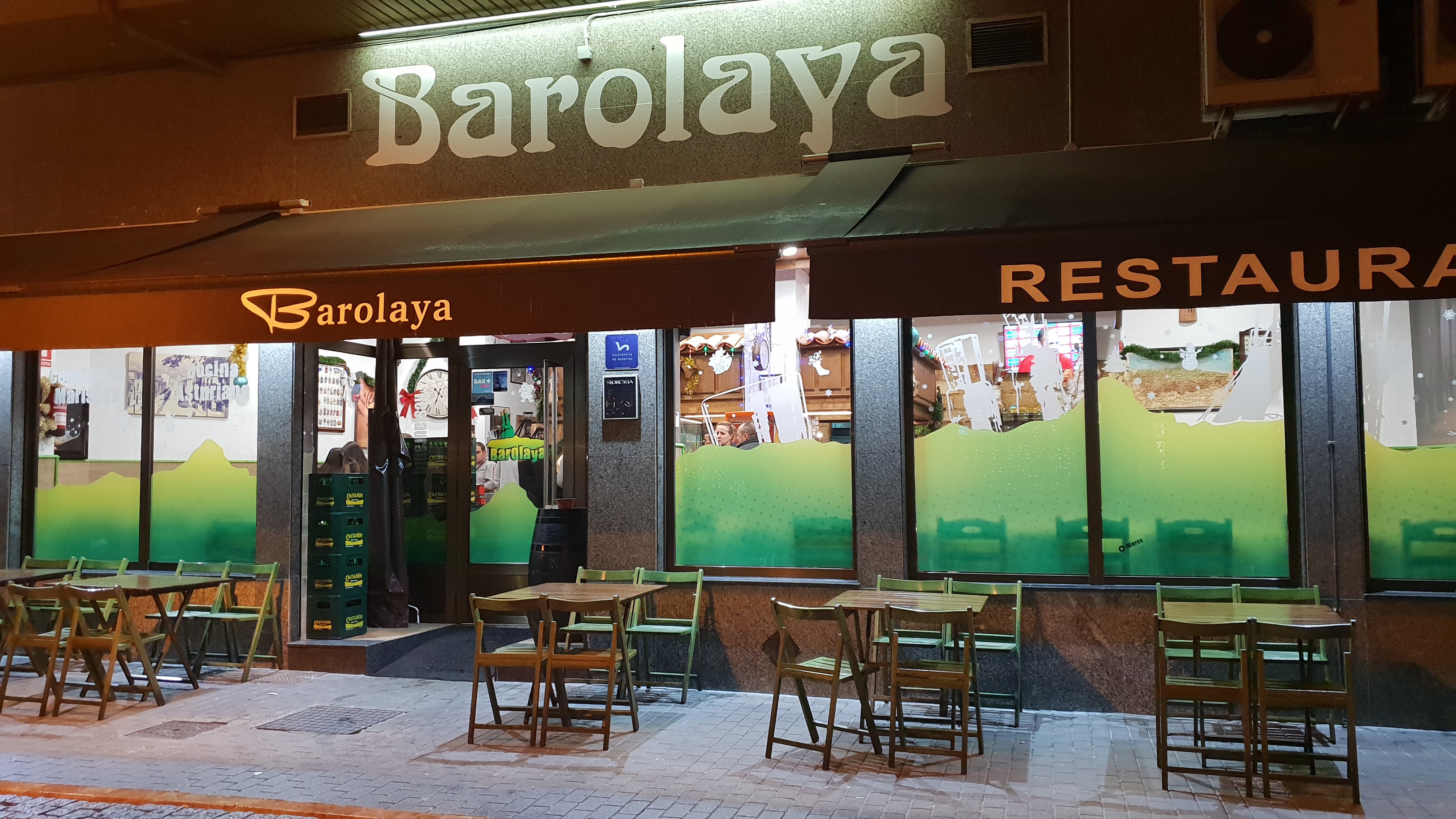 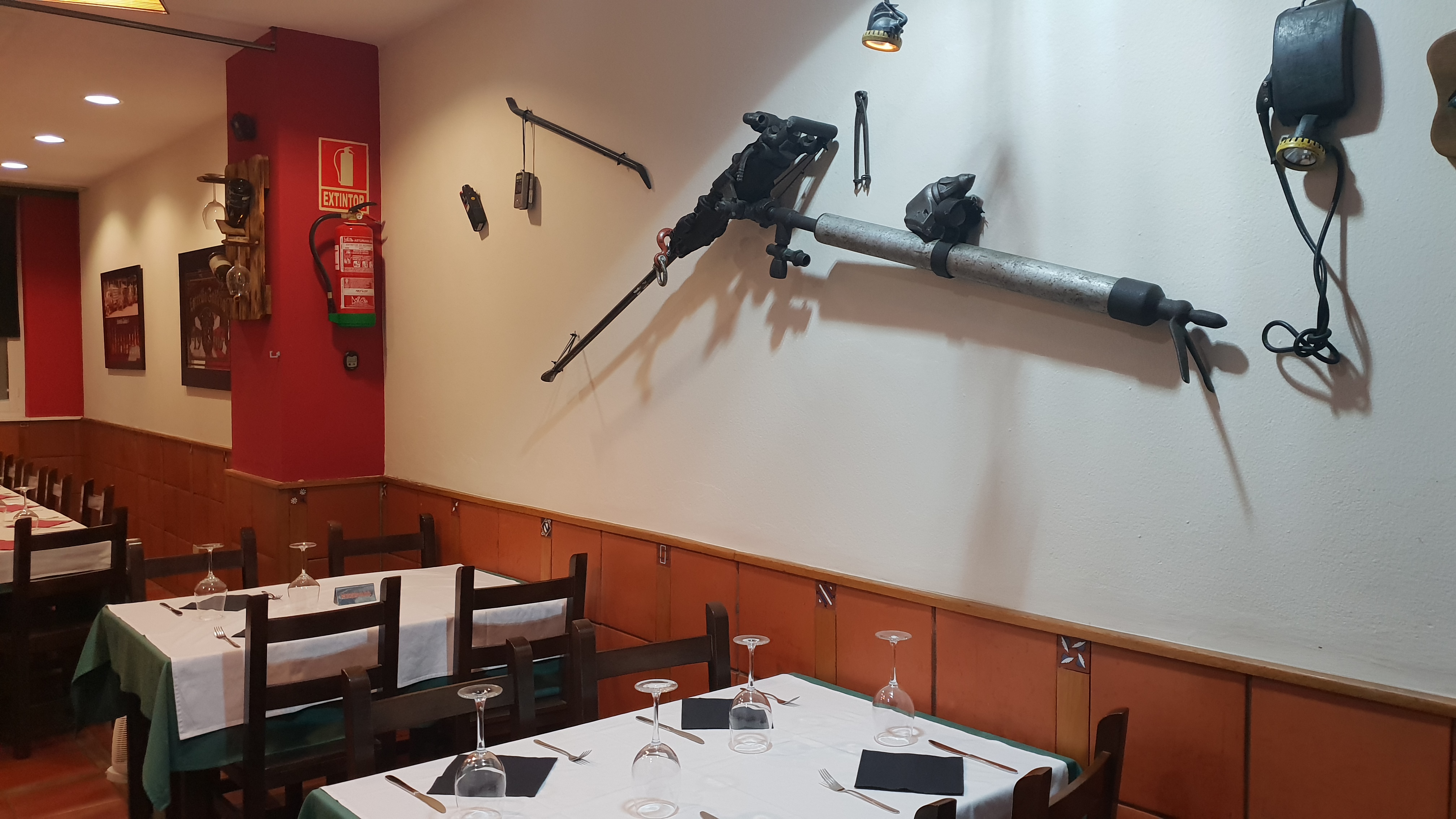 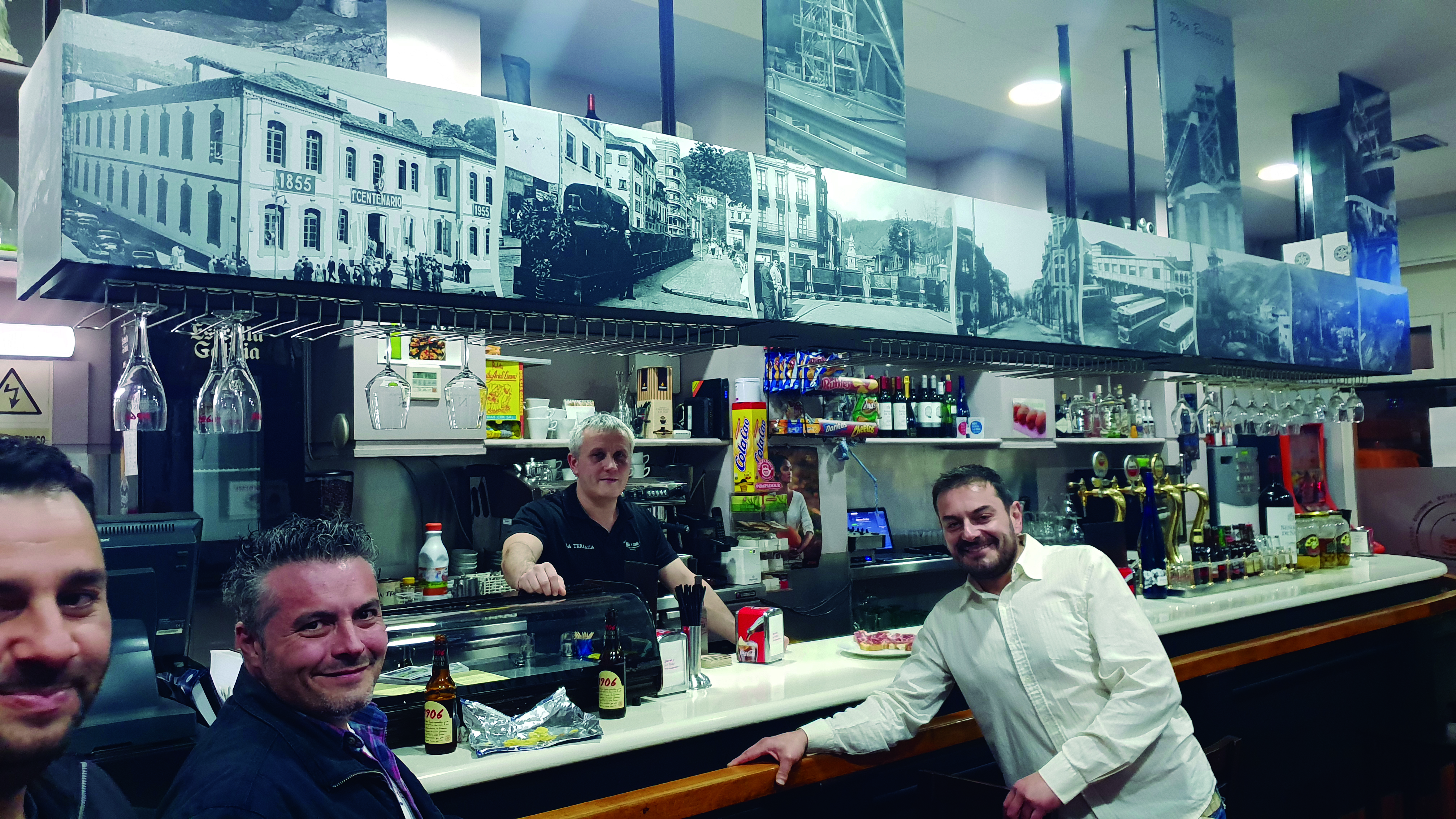 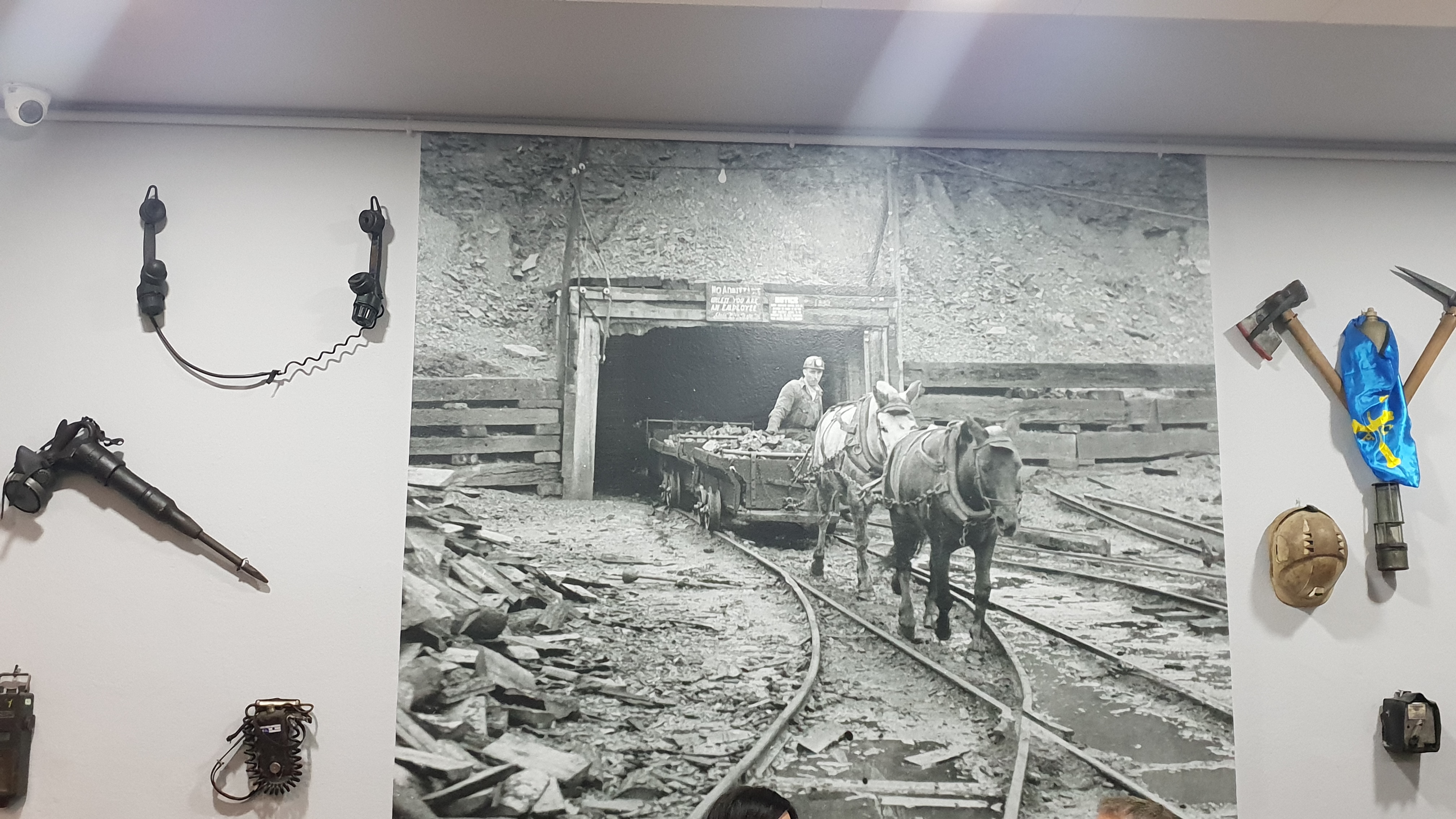 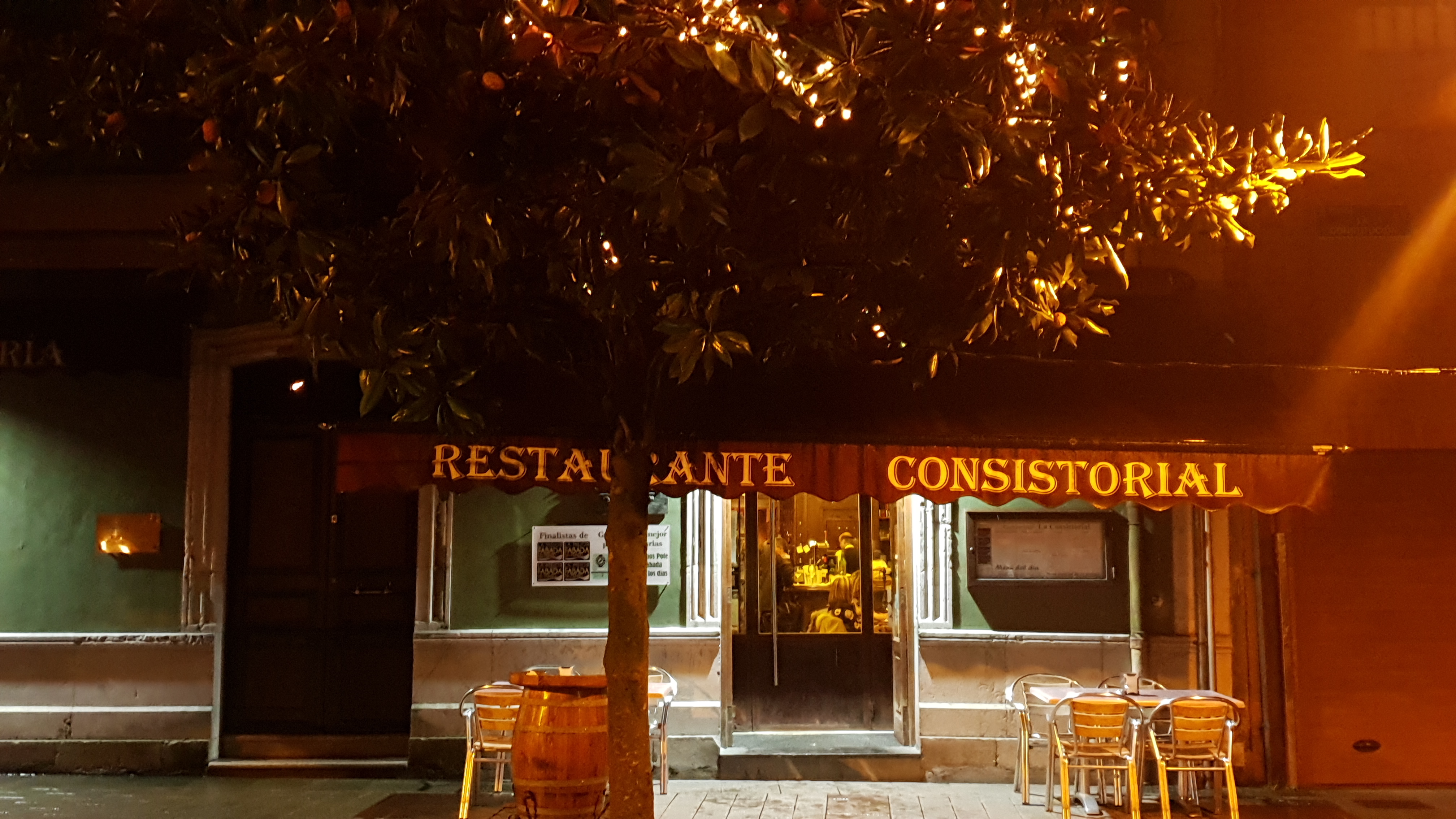 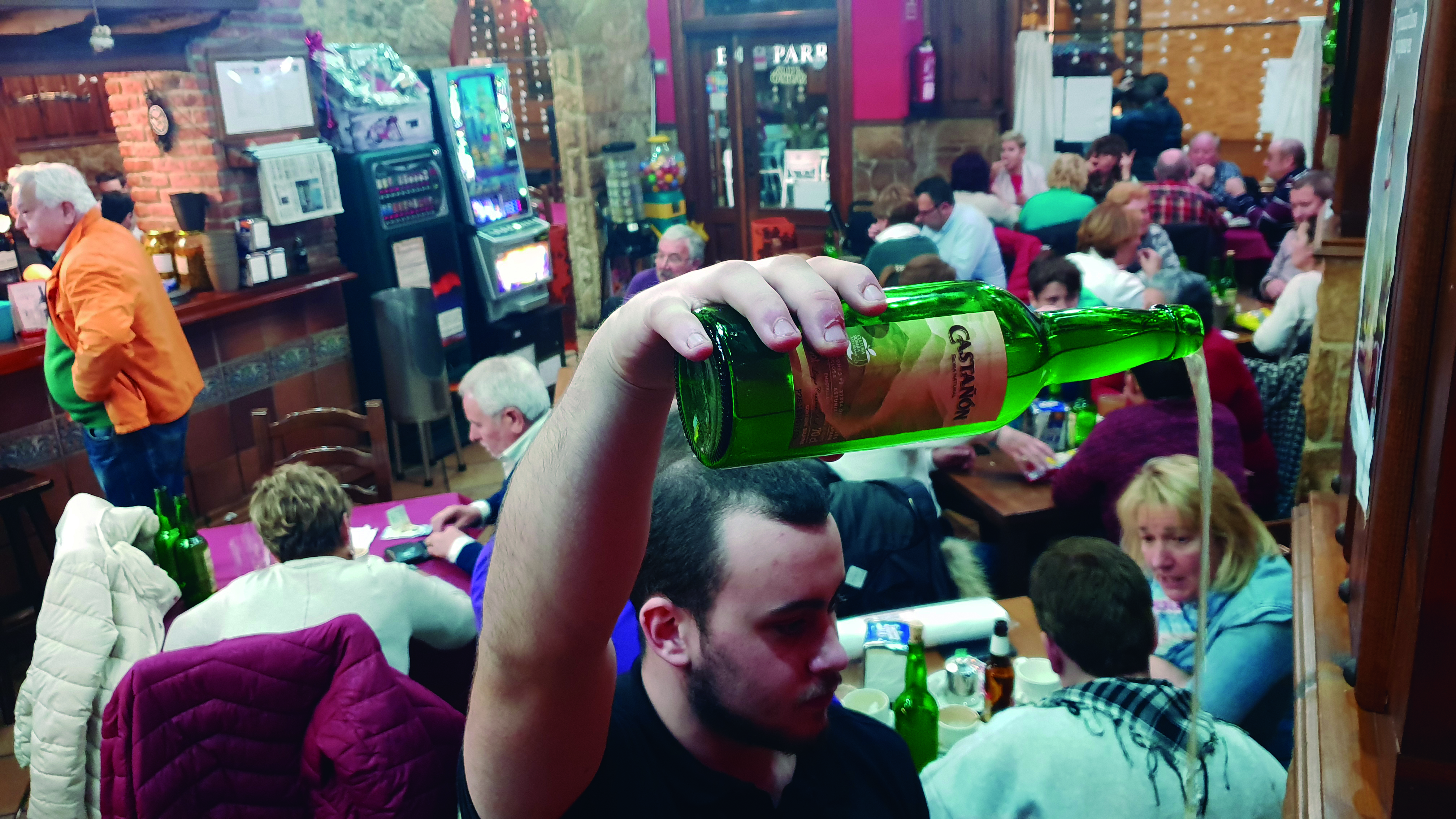 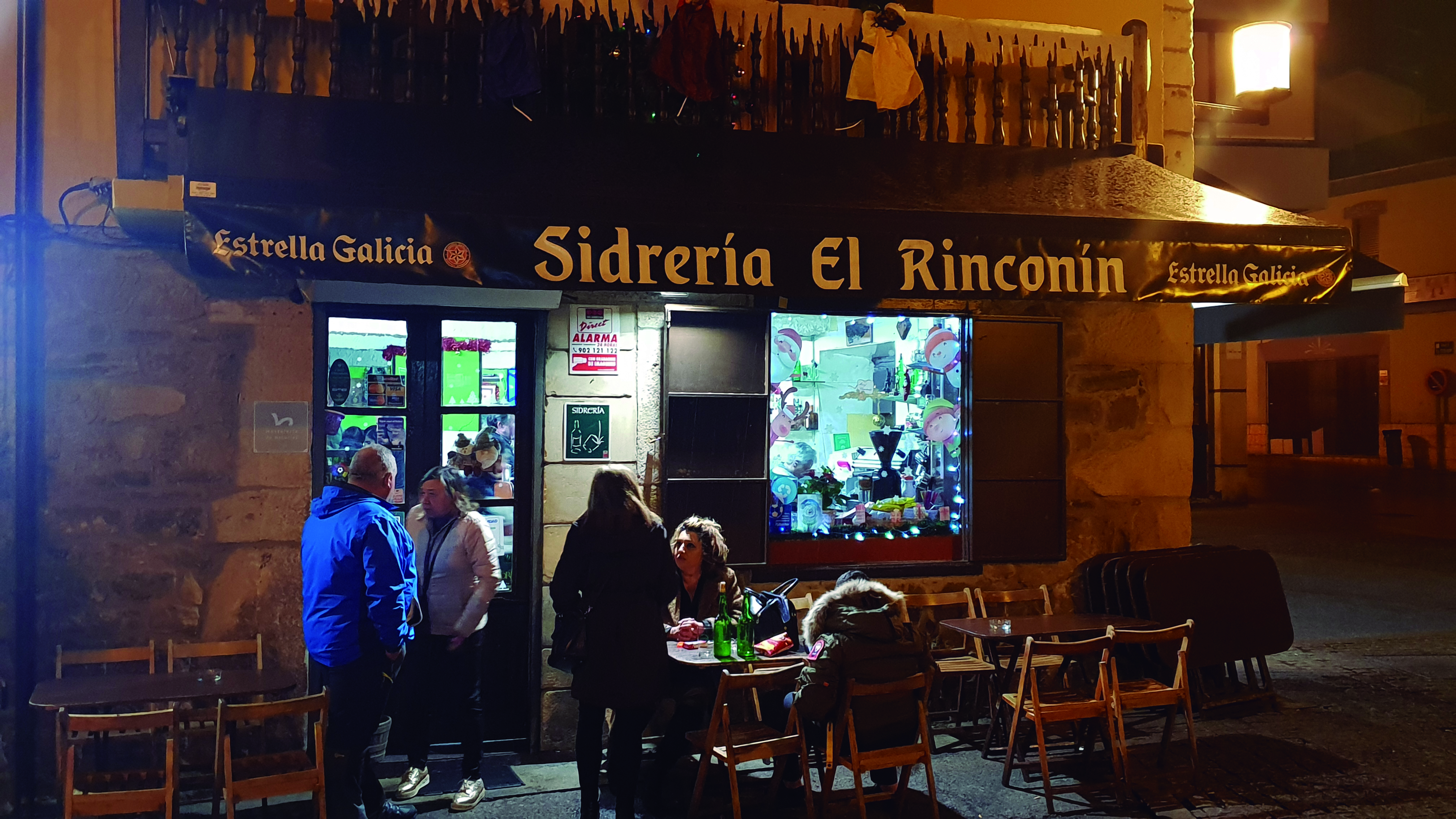 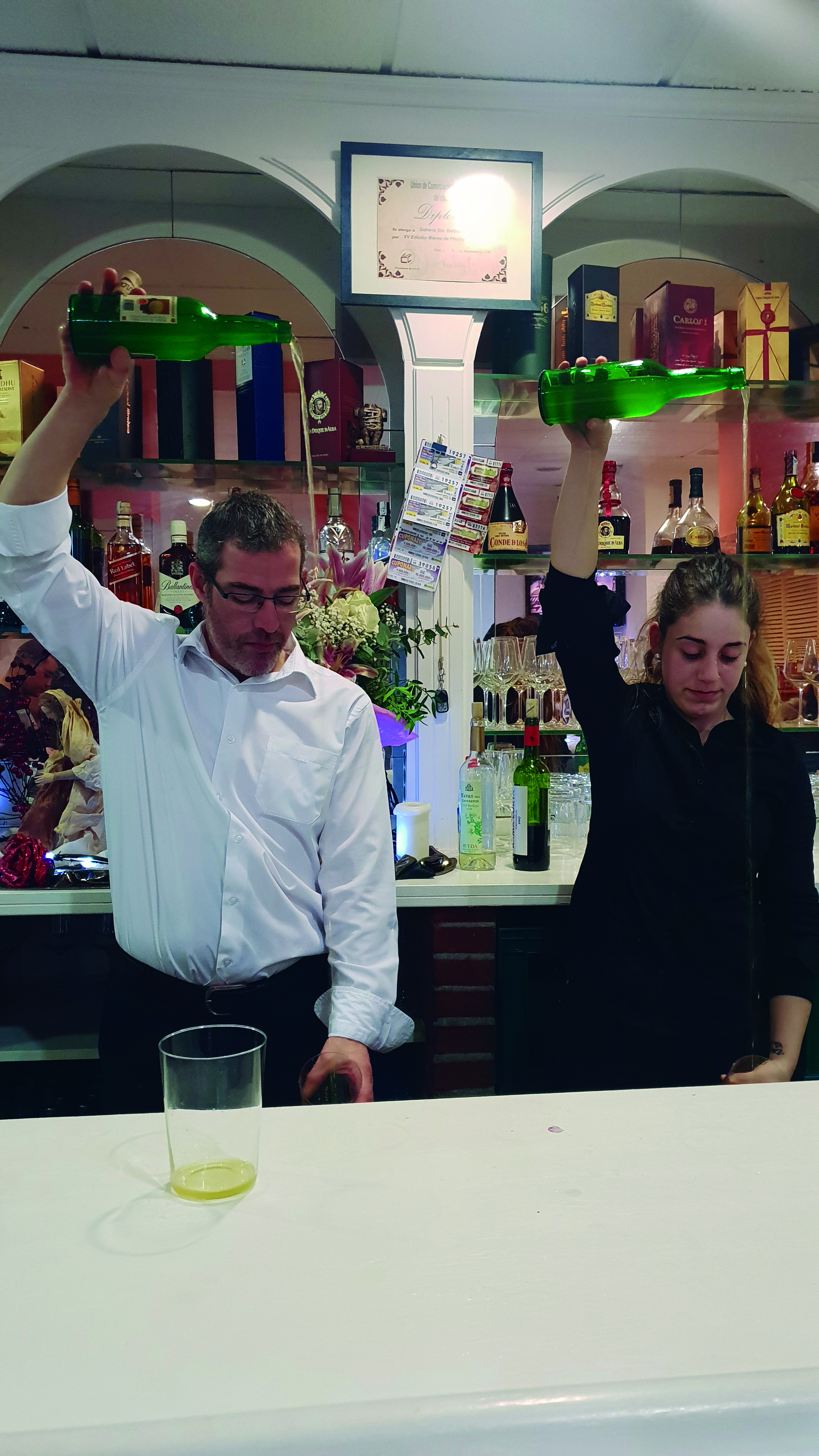 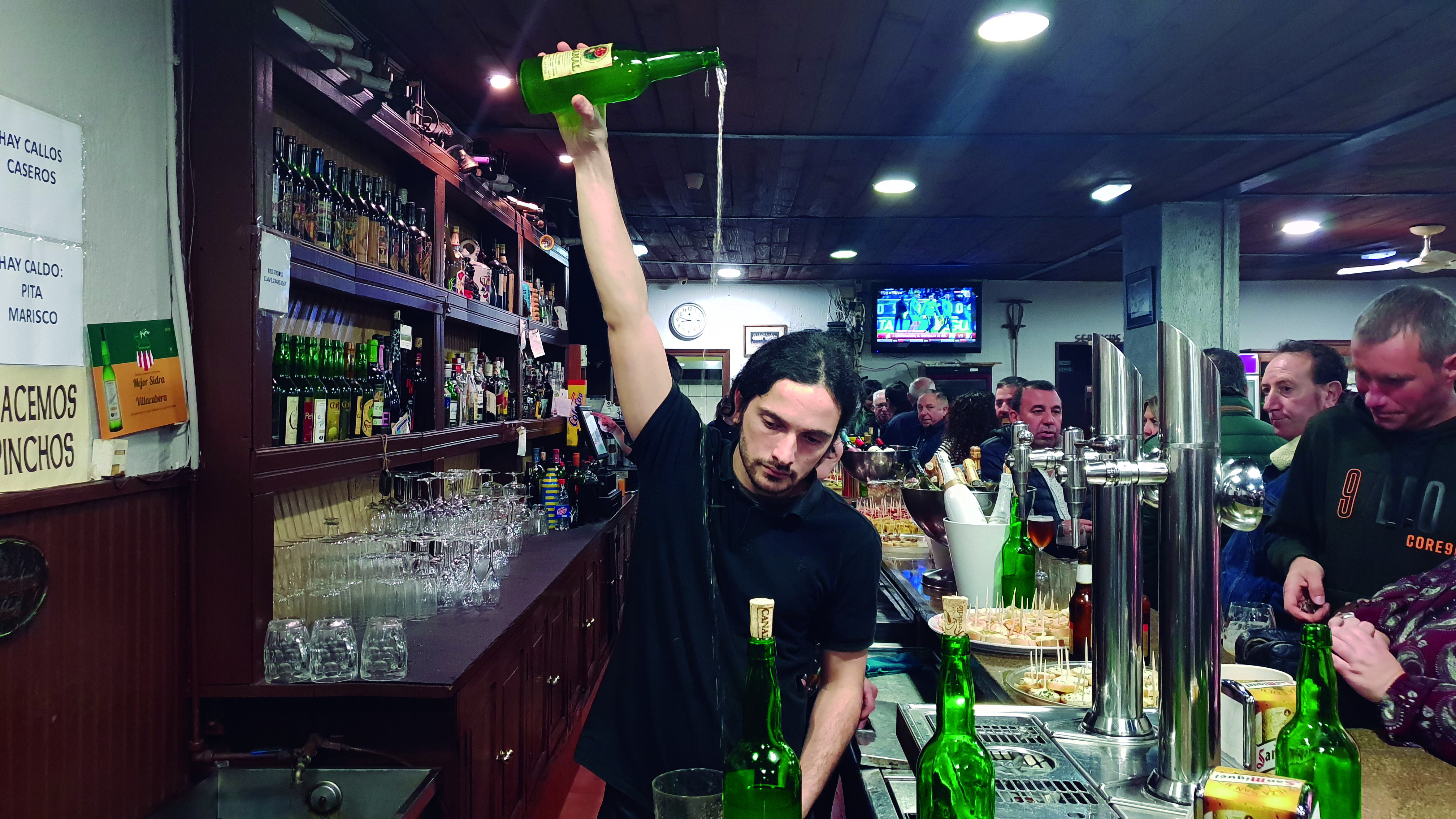 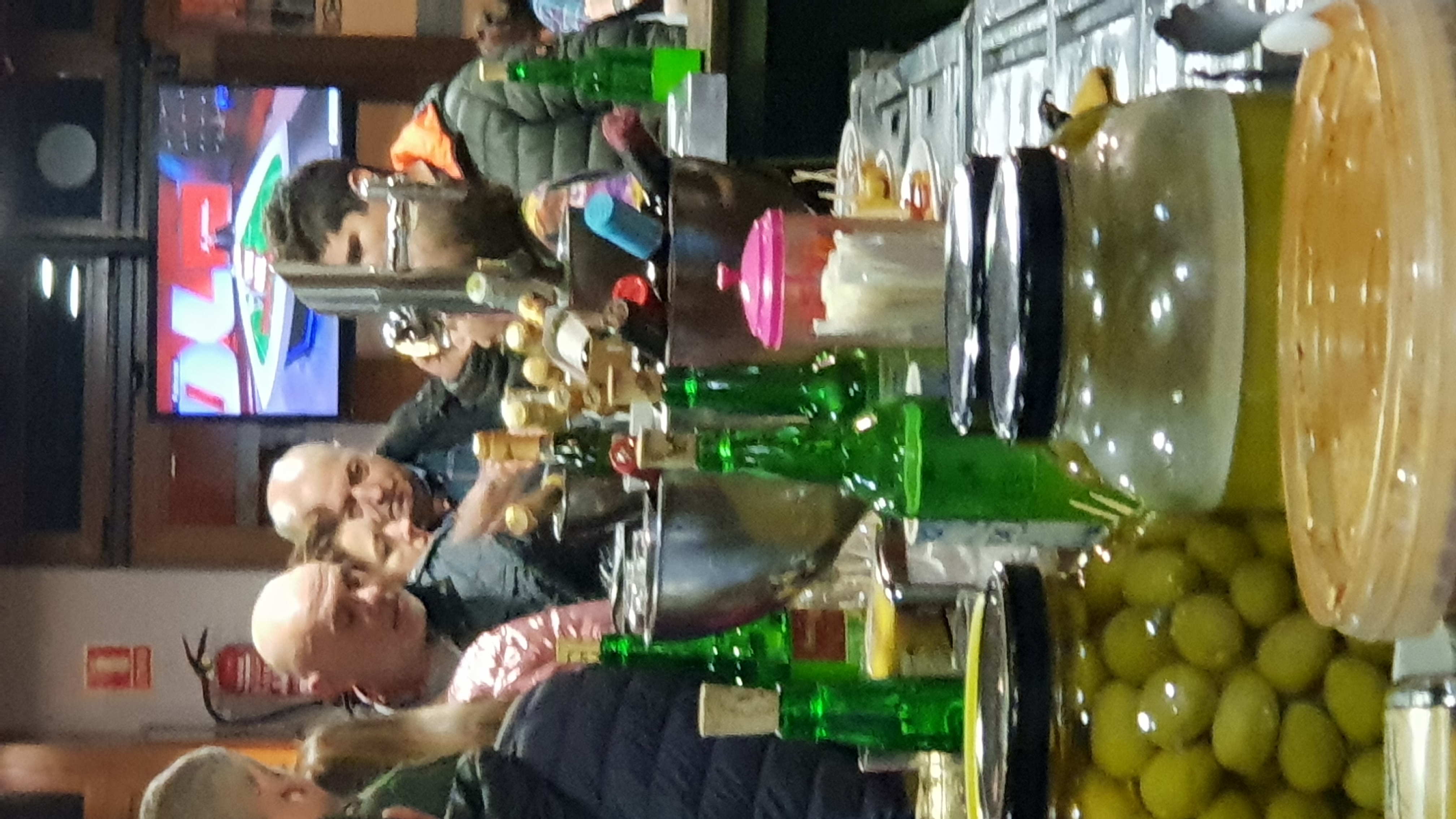 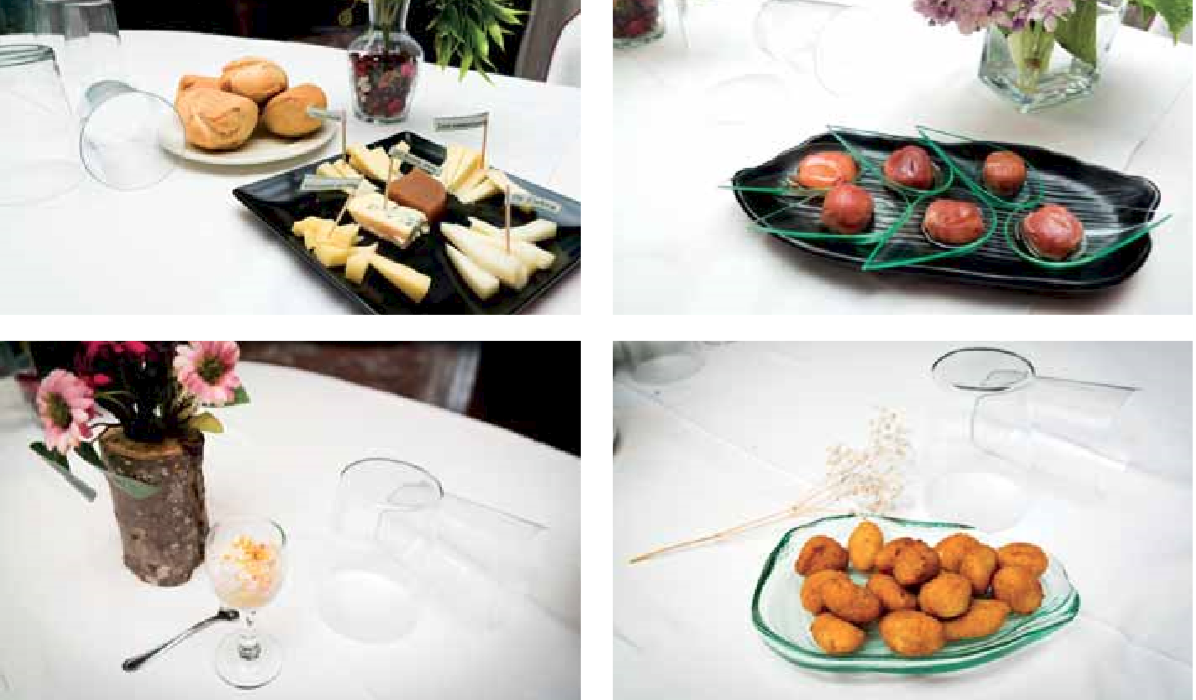 Innovating in the espicha 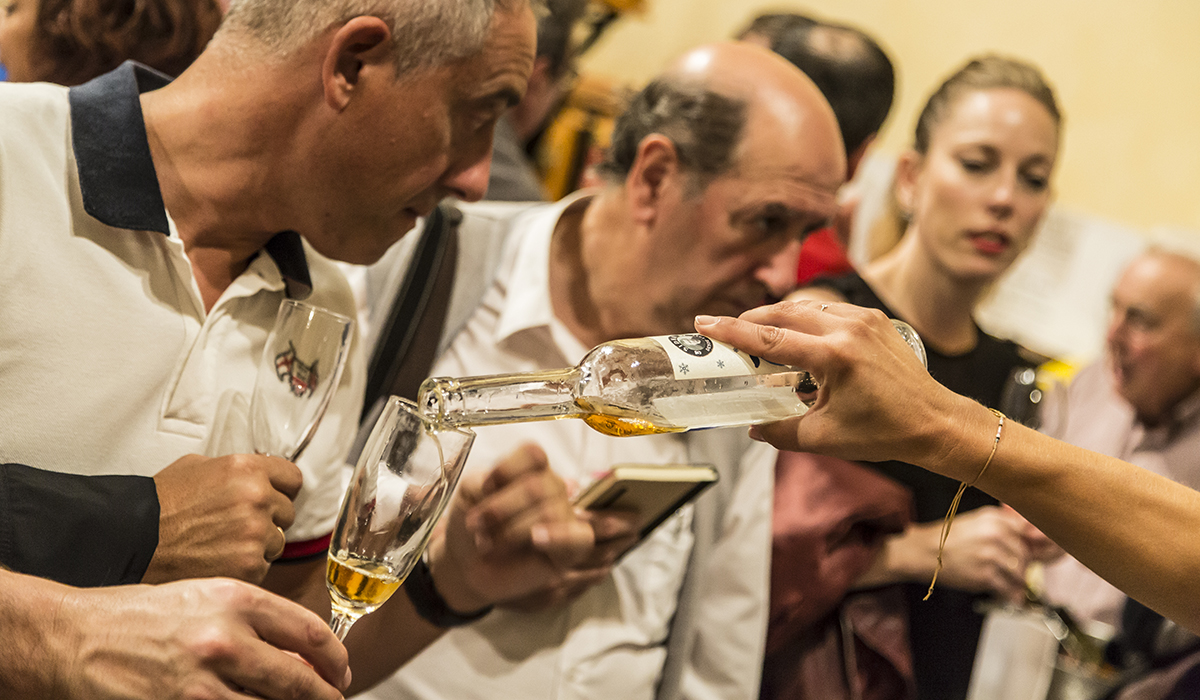