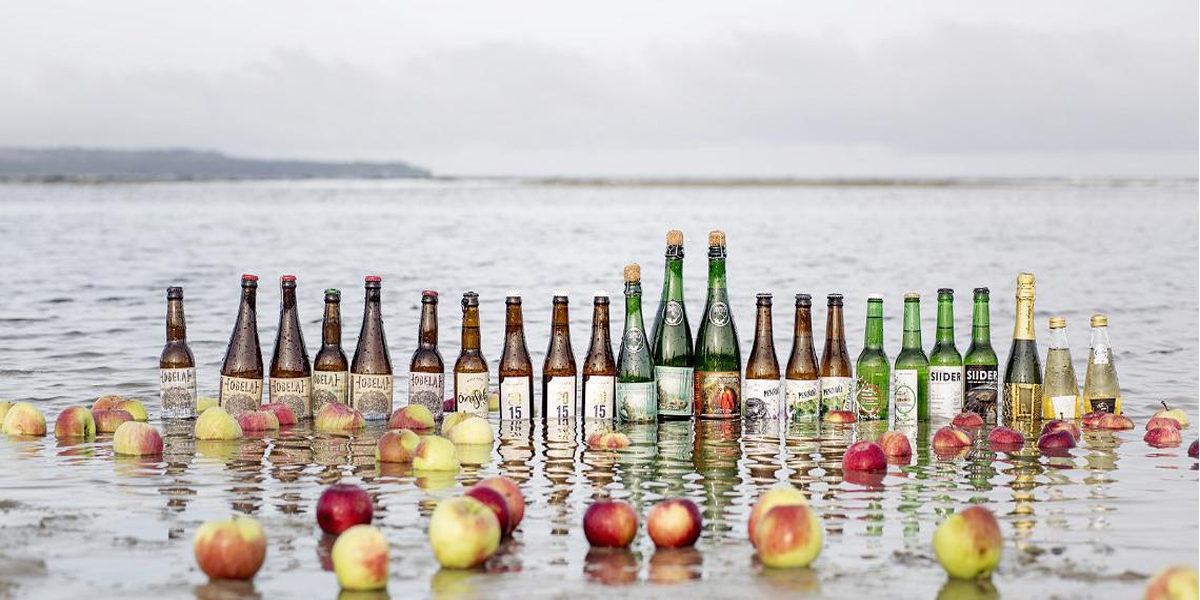 Nordic and Baltic ciders are produced in northern Europe countries like Latvia, Estonia or Scandinavia.

LA SIDRA.- In Latvia, cider is perceived as an innovative alternative to traditional beer. It is one of the most popular alcoholic drinks, with the majority of cider drinkers aged between eighteen and twenty nine.

The cider market in Latvia is heavily influenced by Nordic production methods, as apple production is one of the largest fruit-growing sectors in the country.

Apples in Latvia are known for being high quality, tasty and extremely healthy and they are usually sold fresh to alcohol companies. They will then be pressed to obtain the apple juice, which is then fermented in order to create cider.

Some cider makers in Latvia promote using traditional methods to make ‘natural cider.’ This usually involves using local produce and prohibiting the use of concentrated juice and sugars. Those creating sparkling cider sometimes use concentrated apple juice, though using fresh apple must is encouraged. Traditional sparkling cider-making methods involve adding in sugars and carbon dioxide and putting the cider through several stabilisation processes.

Flavoured ciders are particularly popular in Latvia, with one of the main producers being a company called AS Latvijaz Balzams. The history of this cider making company dates back to 1900, when the first factory was opened. They are one of the leading producers of alcoholic beverages (including cider) in Latvia. Two of their production facilities are based in Riga.

Producers in Estonia and Scandinavia are new players in the cider world. These countries do nor have a long-standing tradition of cider making or specific preparation methods.
Similarly, no apple varieties have been developed specifically for cider-making, therefore, regular apples are used for making cider in these regions.

Due to the cold climate, apples of the Baltic region have high acidity, almost no sugar content or tannin, which is the component needed for the bitter taste. This is why a cider made of regular apples is characterised by a crisp sour taste and is oftentimes light and fresh due to the lack of tannin.

Cider-making technology also affect the colour of the beverage. The method of aging cider in oak barrels, which adds tannin and turns the colour of the cider darker, is very rarely used in the Baltics. Most Baltic ciders are light yellow. The methods used in this region are divided by a very simple principle: single fermentation (bottle conditioned) and double fermentation (the traditional method).

The Stonian Cider House is the only cider house in the Baltic region. Their concept is based on introducing cider, studying its production in Estonia an organizing cider festivals. 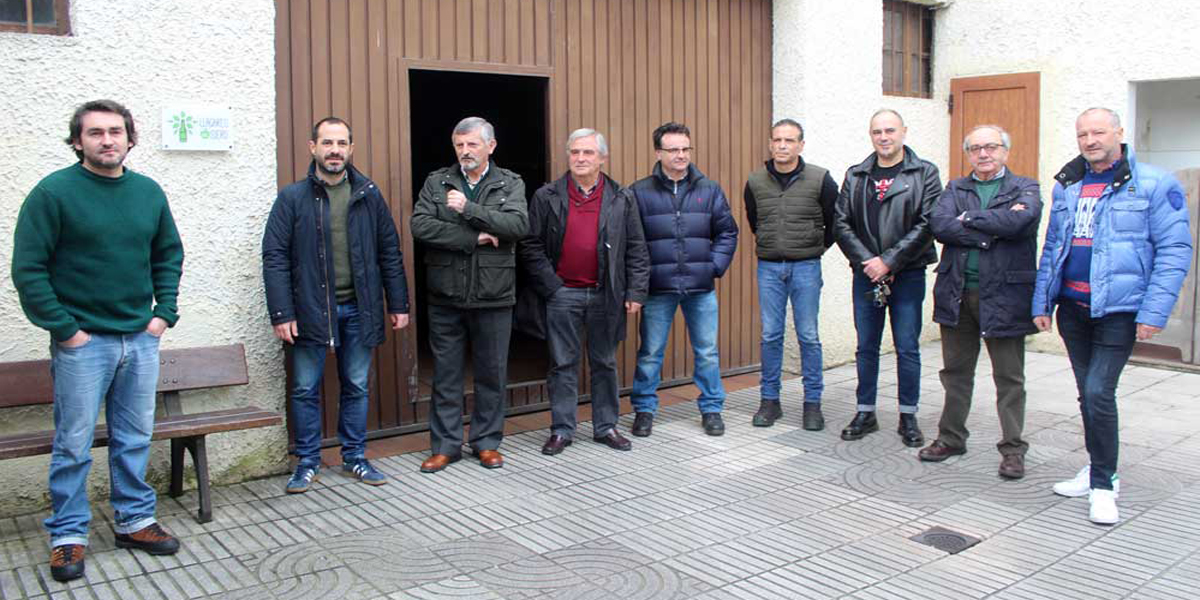 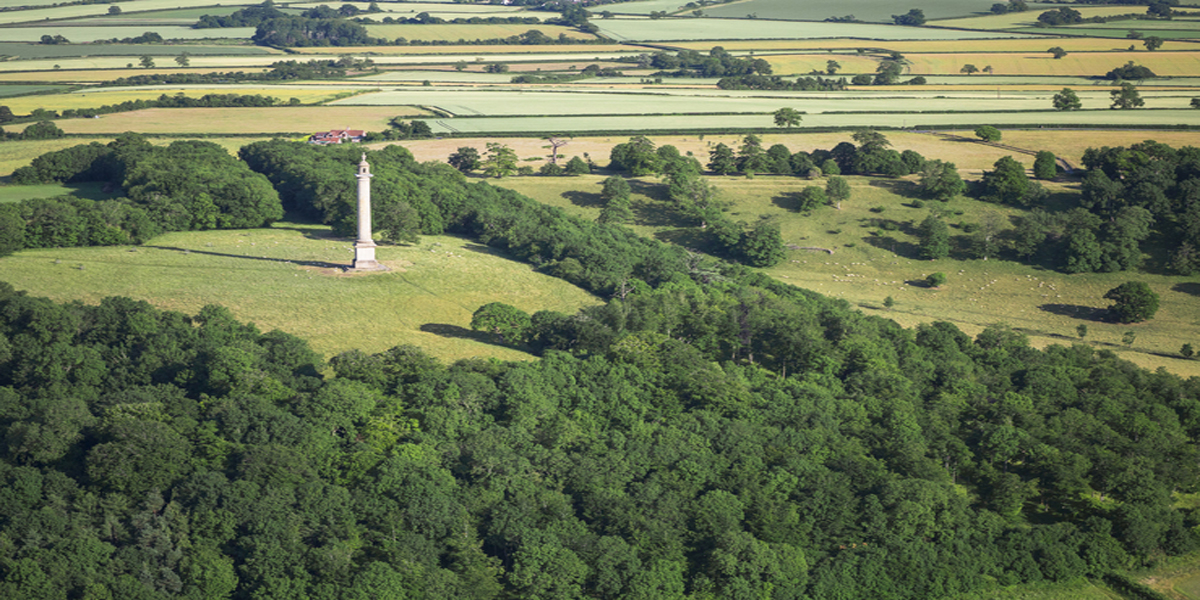