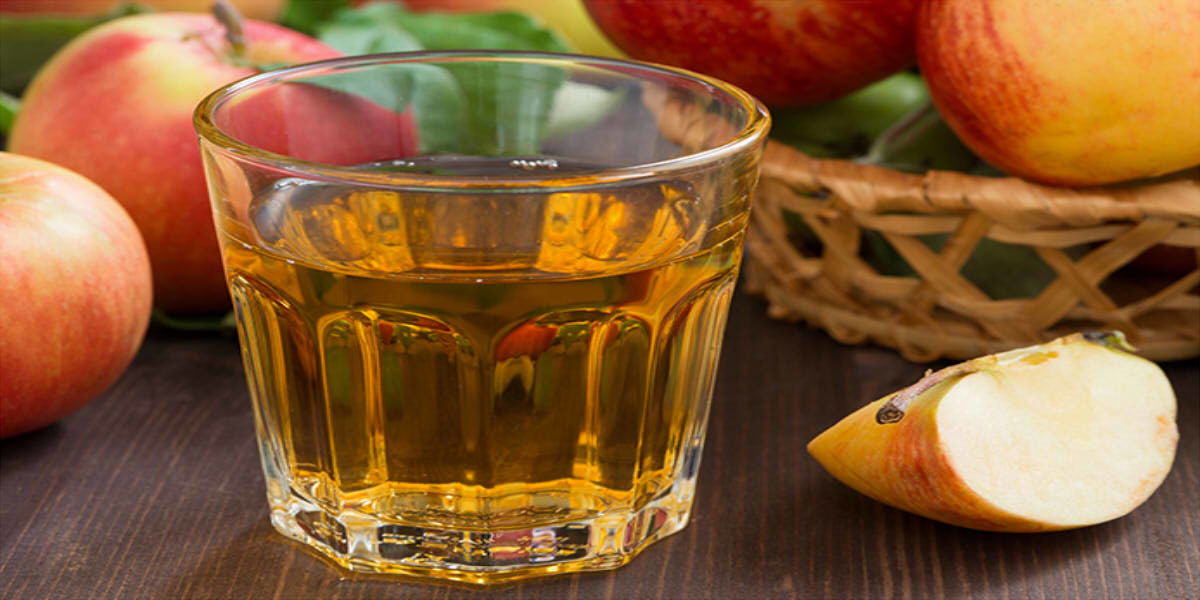 Did you know them all?

LA SIDRA.- The Internet is full of amazing facts about everything., so today let’s have a look at the ones related to apple cider.

• On November 18th, 1307 The legendary William Tell shot an apple from his son’s head. November 18th is now National Apple Cider Day in the UK.

• In the 19th Century cider was advertised as a cure for the gout and other illnesses.

• Some companies use the term cider to refer to apple juice with no preservatives, and apple juice to juice that has been pasteurized.

• When the Romans stormed through England in 55 BCE, they found Celts sipping a brew made from crab apples. The troops were quick to pick up the habit and take it back to Rome.

• It takes about 36 pieces of fruit to make one gallon of the apple cider.

• In the 14th Century children were baptised in cider, it was cleaner than the water.

• In England, between the 13th and the 19th centuries, farm workers’ wages included four pints of cider a day.

• Apples are to cider as grapes are to wine. So in the USA cider is categorize as “wine”.

• There are more than 7,500 different varieties of apples in the world, so if you had the recommended “apple a day”, it would take 20 years to try them all.

• The popularity of cider in America fell in the early 1900’s due to the arrival of many Europeans who brought beer over.

• The pilgrims who arrived to America drank cider because it was safer than drinking water.

• President John Adams, who comes in third for “longest lived U.S. president” enjoyed a tankard of hard cider every morning with breakfast.

So what are you waiting for to enjoy it? 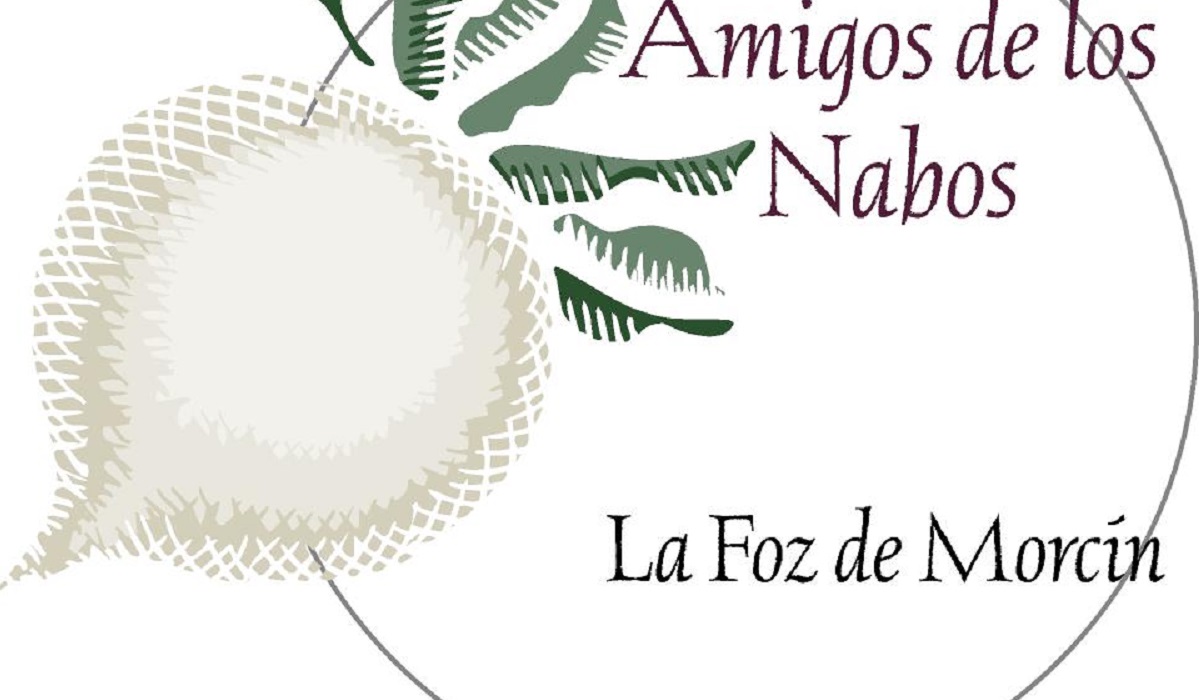 Contest: ‘Turnips in the kitchen’ 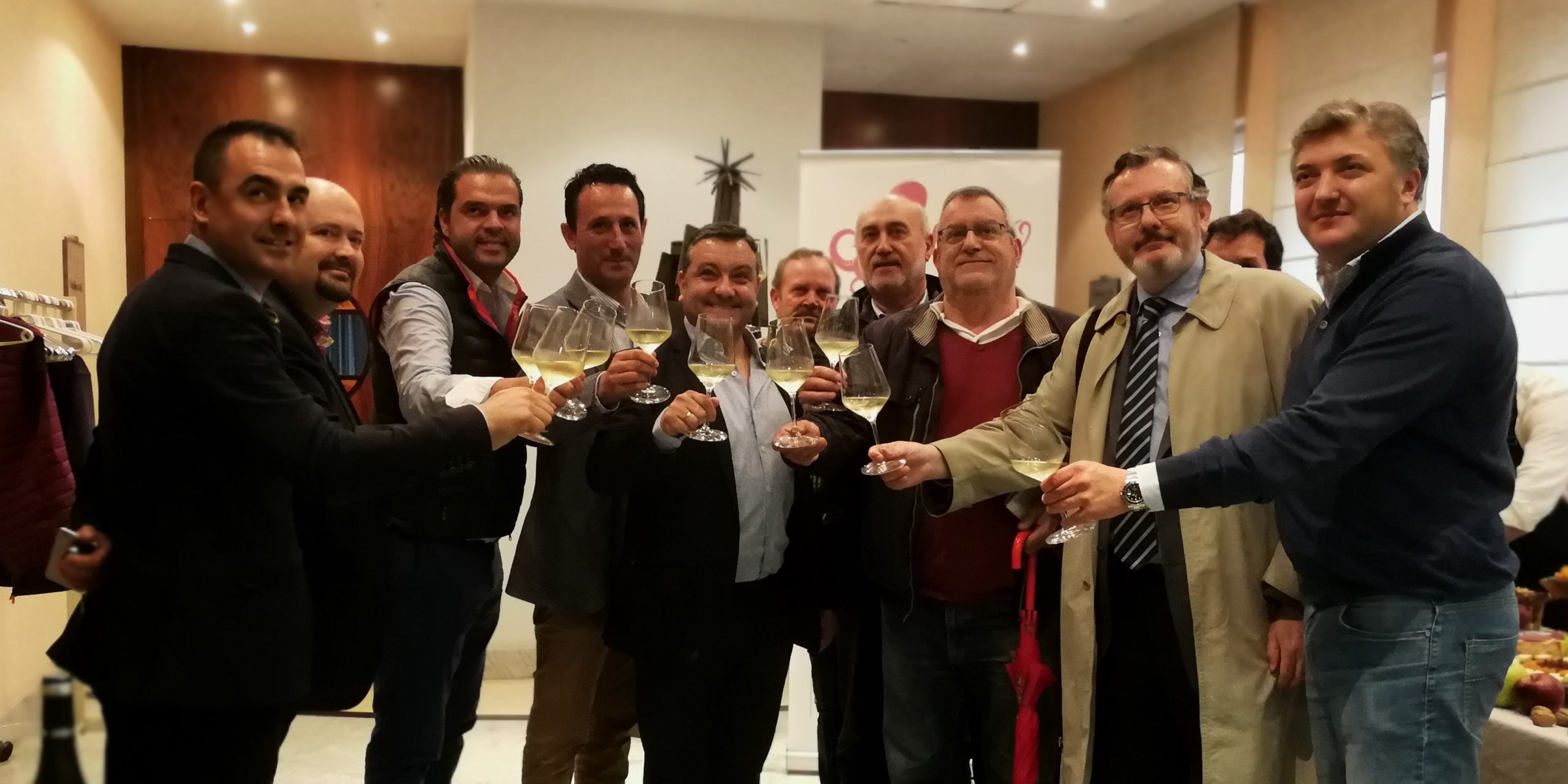 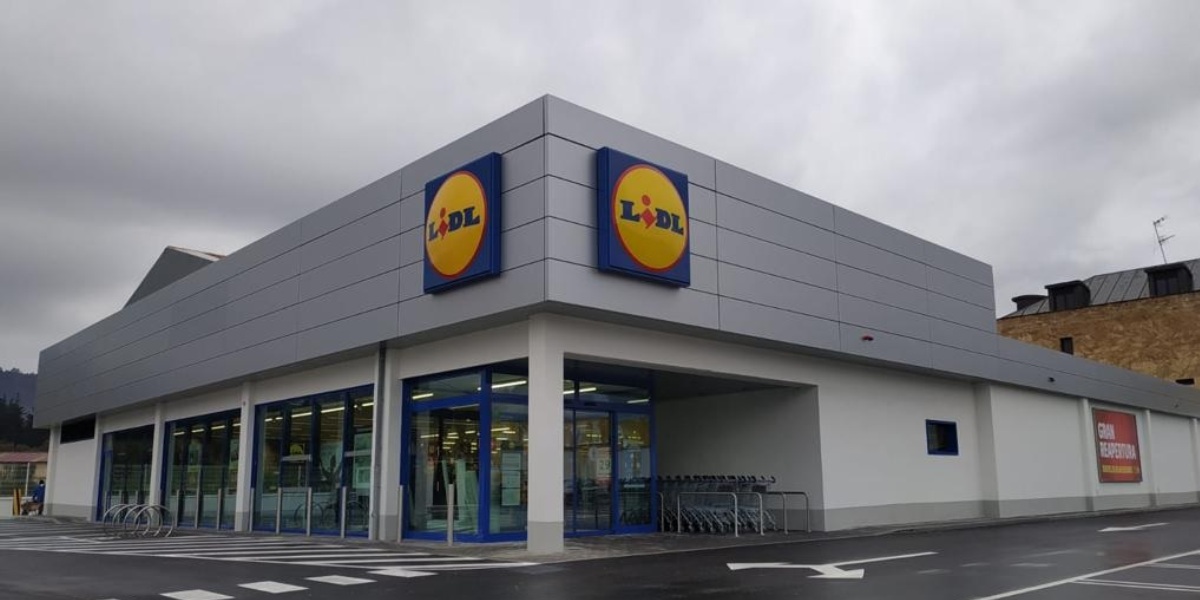 The Lidl from Grau bets on Menéndez