The Lorient Interceltic Festival (Goueliou Etrekeltiek An Oriant) is a folk festival par excellence and one of the most committed to maintaining the heritage of Celtic culture in the world. As every year this international event will be located in the Breton city of An Oriant (Lorient) and there will be thousands of people interested in Celticism, folk  music, culture and having fun. Currently, most of the visitors come from France or from the celtic nations represented in said festival: Asturias, whose role is the protagonist of this edition, Ireland, Scotland, Galicia, Isle of Man, Cornwall, Brittany and Wales.

The Celtic legacy is maintained and expressed through music, language workshops, cultural shows, traditional dance workshops, bagpipe band parades and of course gastronomy, where Asturian cuisine and especially cider will light the culinary offer that represents all Asturians. As experts in the art of good eating, Asturias will delight visitors with typical dishes with the quality to which the Asturian tent has accustomed us.

From August 5 to 14, Lorient will expect to attract more than 750,000 visitors according to the official figures of the organization and more than a hundred Asturians only with the delegation that, as the protagonist country of this edition, threw the house out the window to bring the greatest of our music, both traditional and in relation to the most modern folk. During these 10 days of this 51st edition we will have the opportunity to meet old acquaintances and artists of the quality of Rodrigo Cuevas, Planxty O’Rourke, Alan Le Roux, Murray Head, Mec Lir or the epic Capercaillie.

We are waiting for you there! 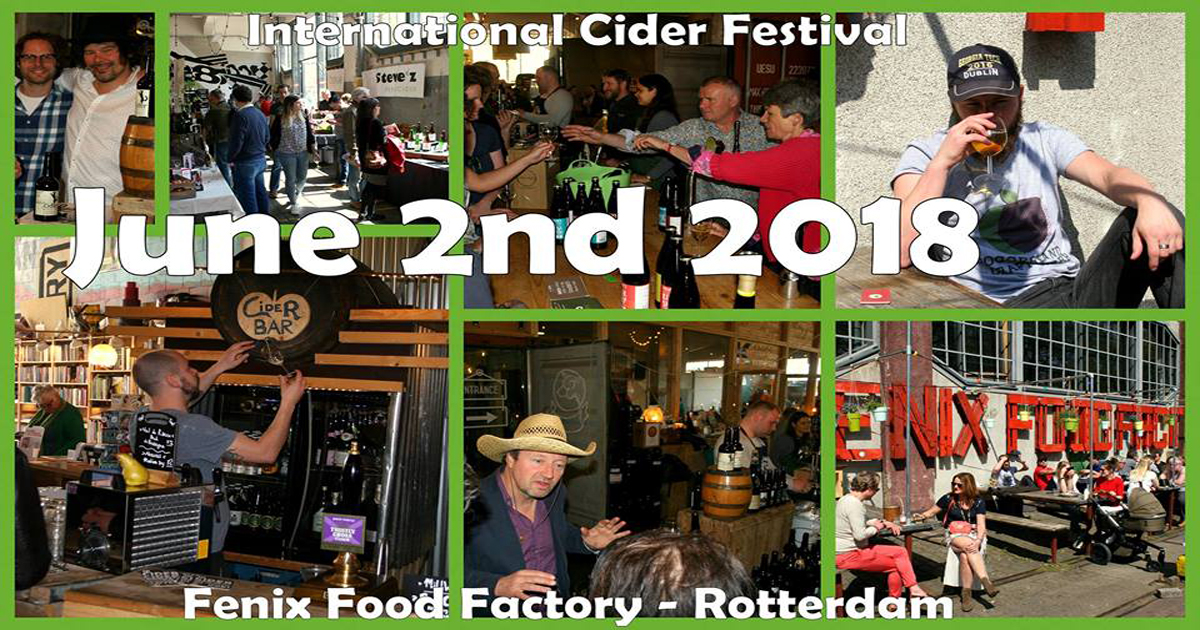 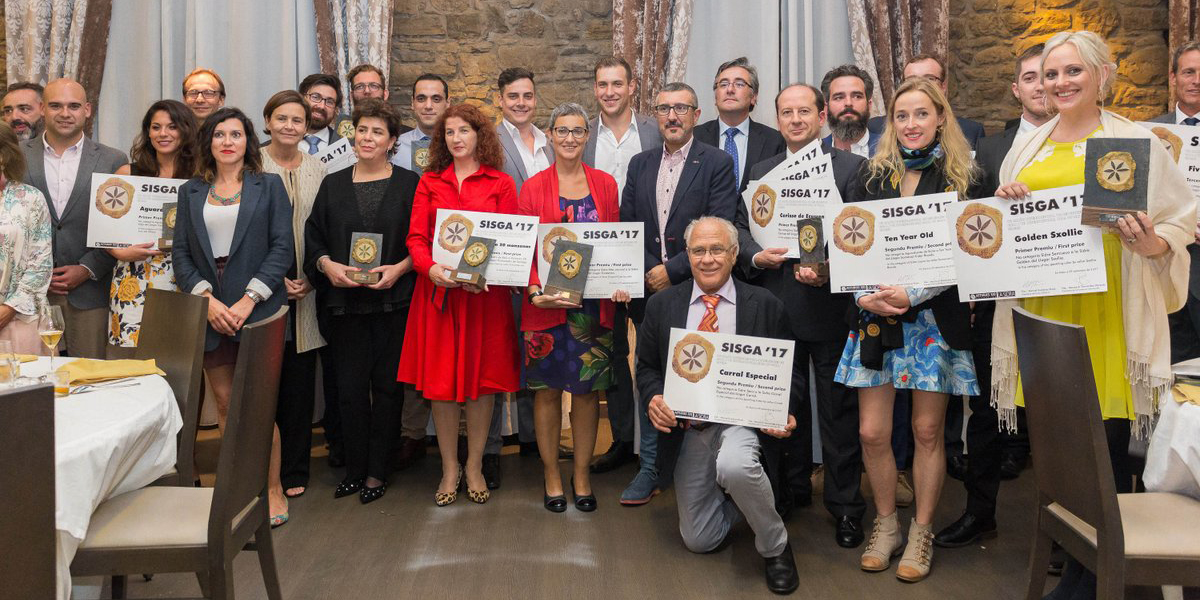 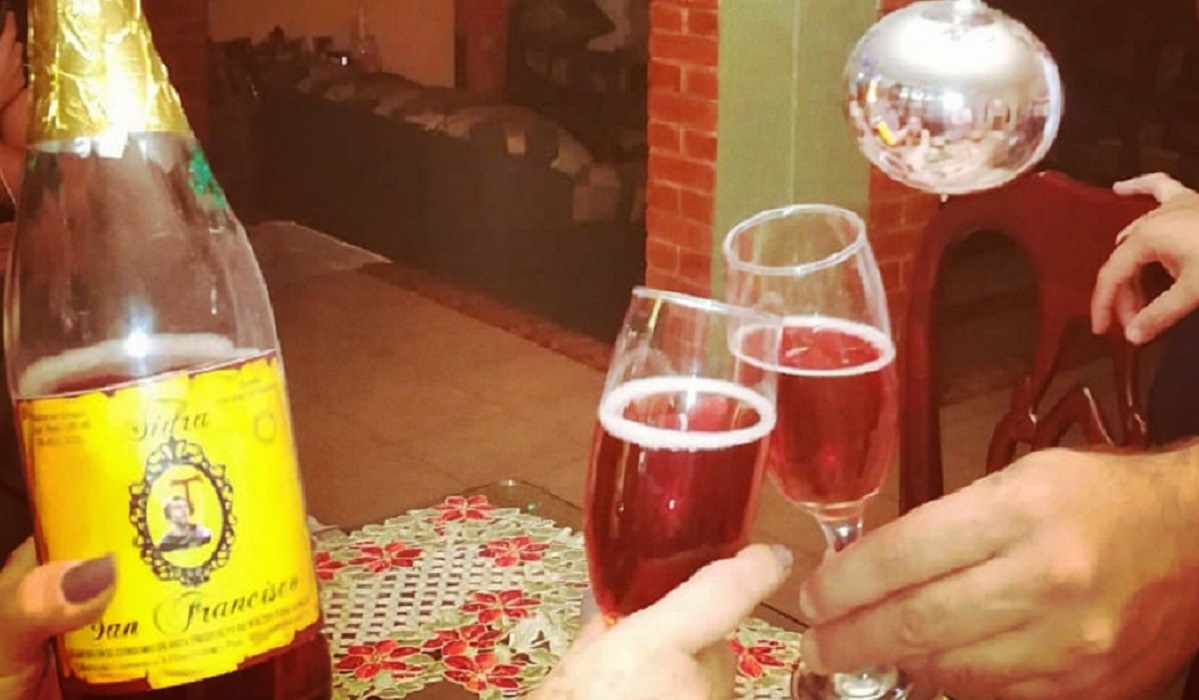