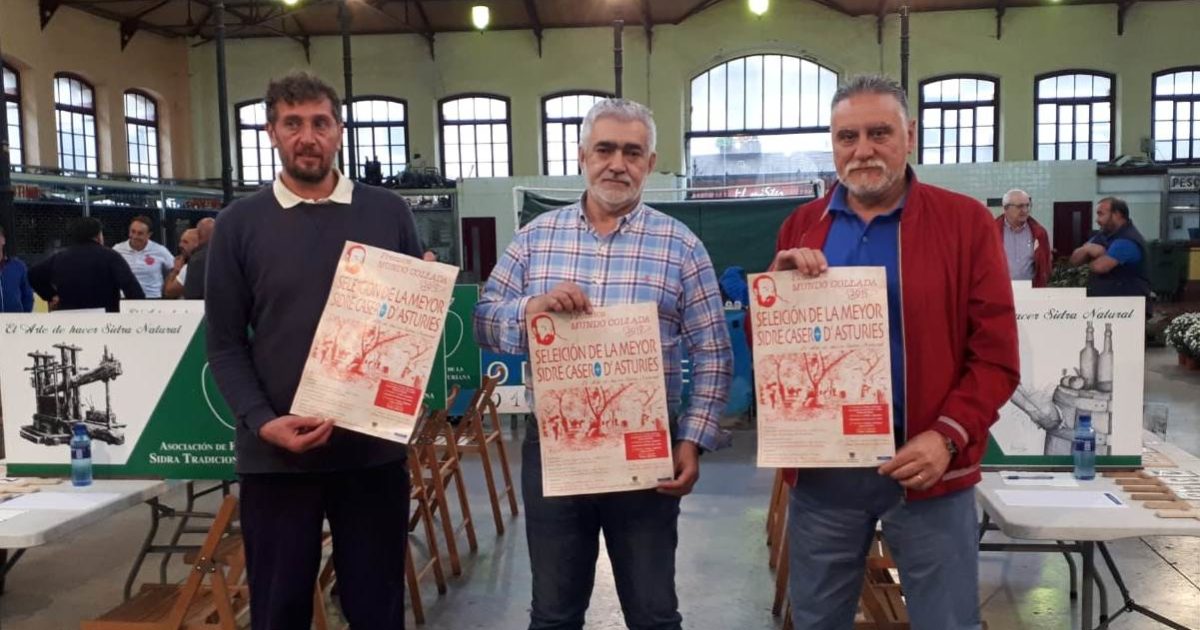 It will be this Saturday in Villaviciosa at 6:00 p.m. and will take place in the Covered Plaza due to the rain forecast

THE CIDER.- Villaviciosa hosts tomorrow the final of the homemade cider championships, a contest that bears the name Mundo Collada in recognition of the deceased councilor and cidermaker, a reference in the defense and dissemination of the Asturian drink. Last Wednesday the preselection of the ciders that went to the grand finale was held. Previously 39 testers from 22 municipalities participated in a tasting course to unify criteria

Thus, the best Asturian homemade ciders will meet in the municipal supply plaza. The rain forecast has forced the organization, the Asturian Traditional Cider Development Association, to transfer the activity from the planned location in the Town Hall square to the covered plaza.

This contest, which has been held since 2016 in Villaviciosa, brings together the winners of those municipalities in which there are contests, classifying the first three places and each of them; and, in the case of councils where there is no local evidence, they concur freely. In the event that there are more than three of that council, the organizers of the test make a selection to choose the representation. Attendees can taste the ciders participating in the final buying the commemorative glass of the contest. 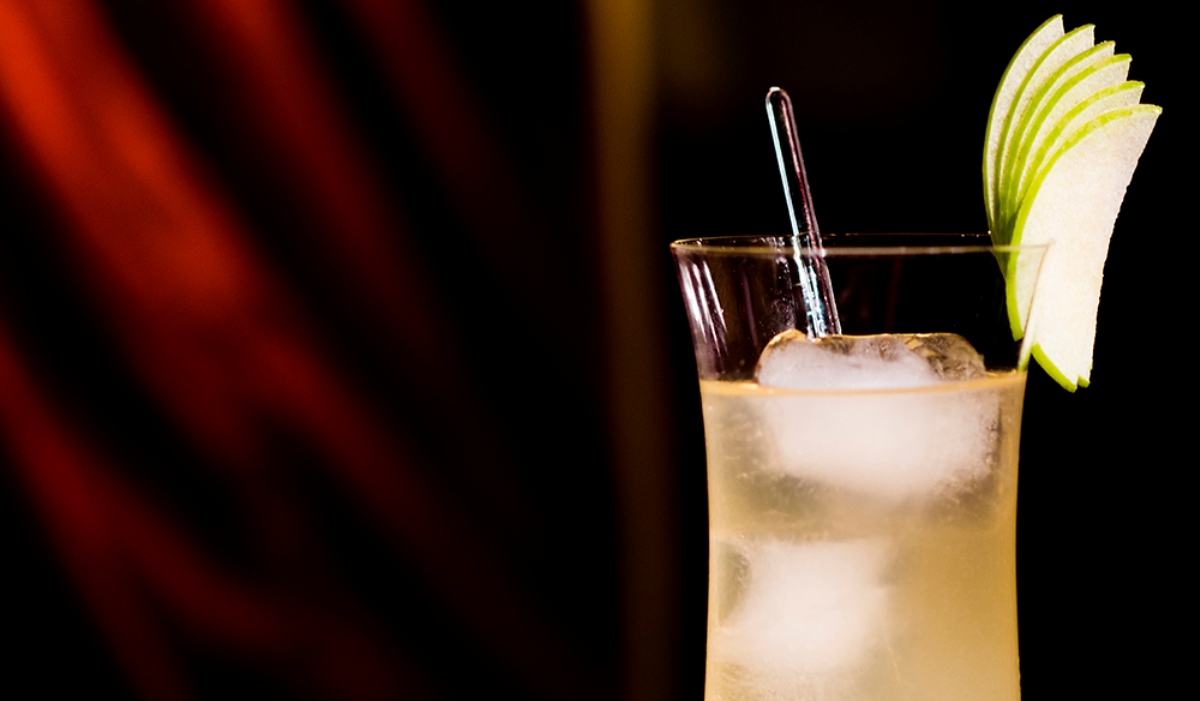 An apple and cider cocktail? 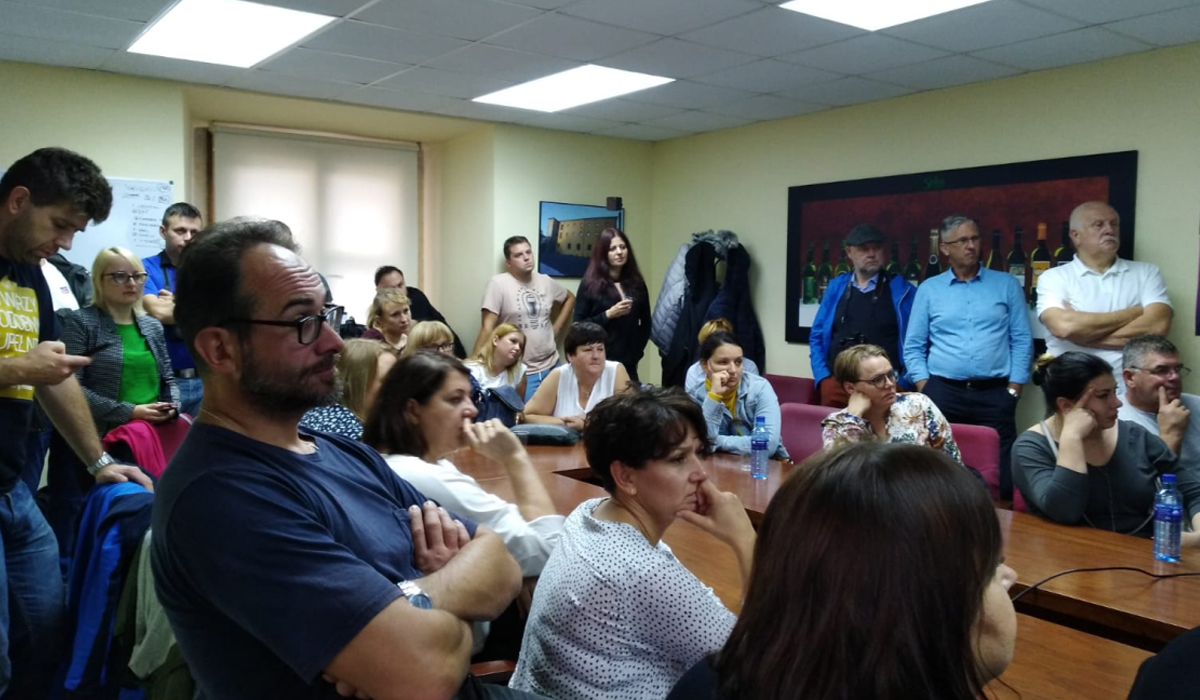