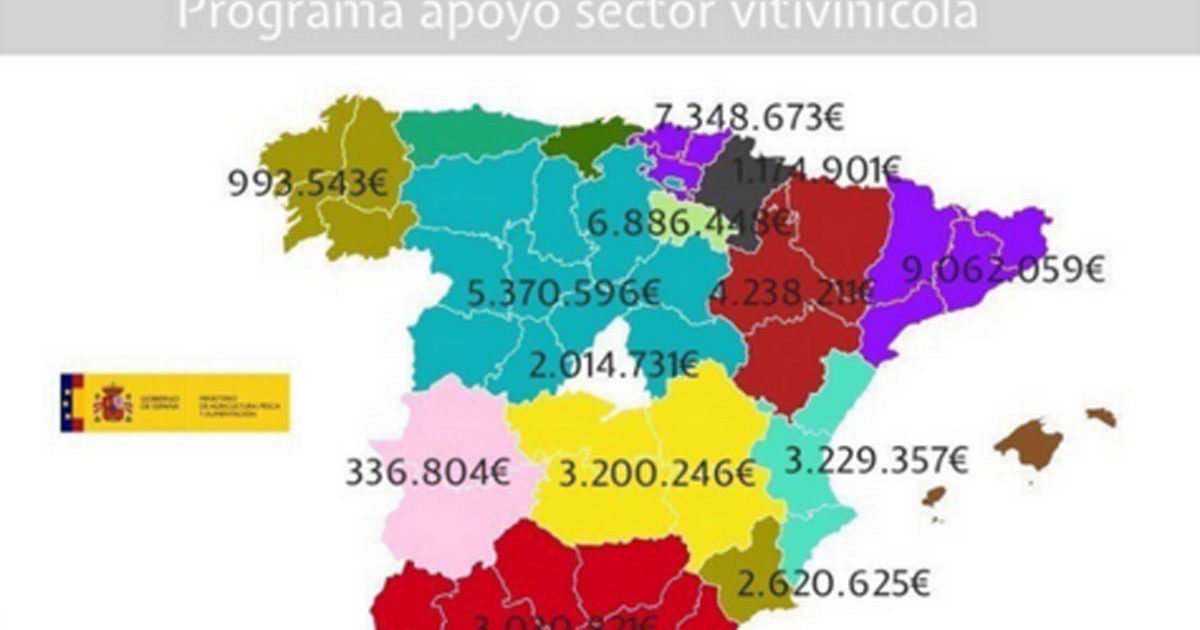 The Ministry of Agriculture, Fisheries and Food allocates 49.9 million euros to support the Spanish wine and 0 euros to cider, as if that were not enough, the Asturian wine is also excluded.

LA SIDRA.- The Spanish Ministry of Agriculture, Fisheries and Food has just announced the distribution of 49.9 million euros for wine production and promotion other countries “in order to contribute to the improvement of its position competitive and its consolidation, or in its case the opening of new markets, These aids that not only does not help cider at all, although they were proportional to its economic importance, but in the Asturian case, does not receive anything for Cangas Wine.

Asturies along with Cantabria and the Balearic Islands, are the “communities” that receive nothing of the 49,999,665 euros that will be distributed among 1,071 programs to be developed in 2.019.

Of course, before this new case of discrimination against Asturies, the “Principality” says absolutely nothing. 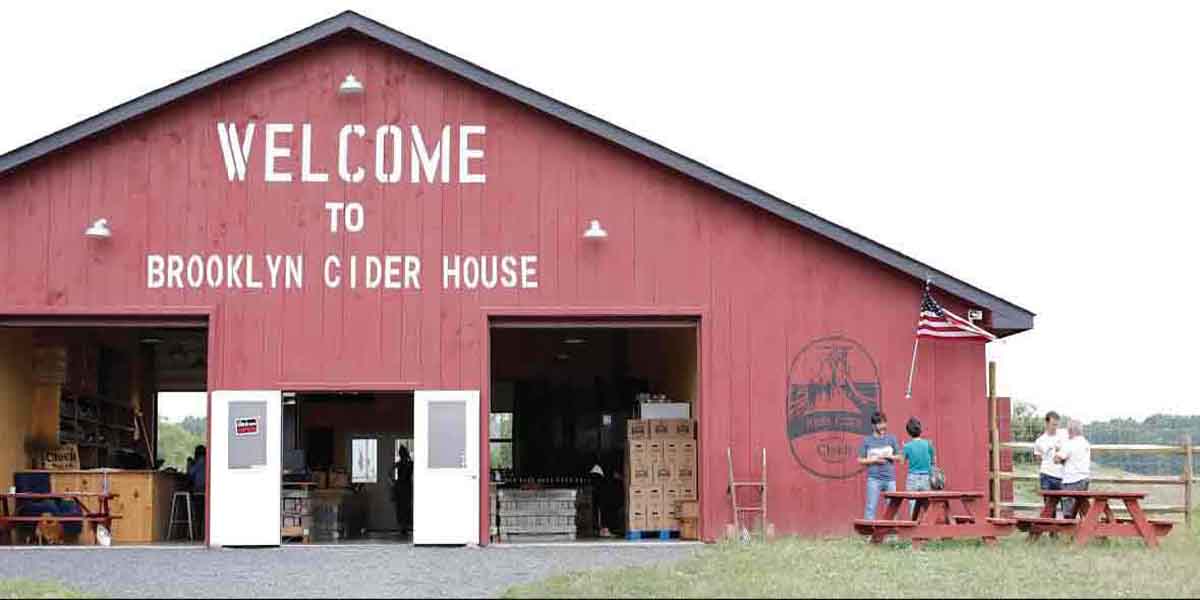 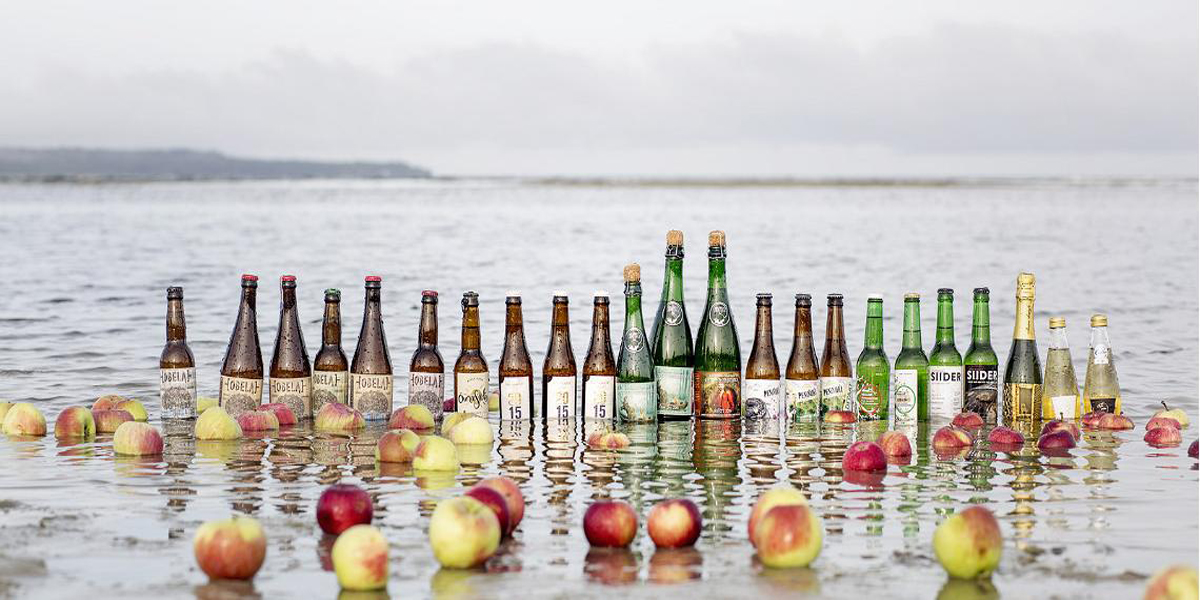 Cider from the cold