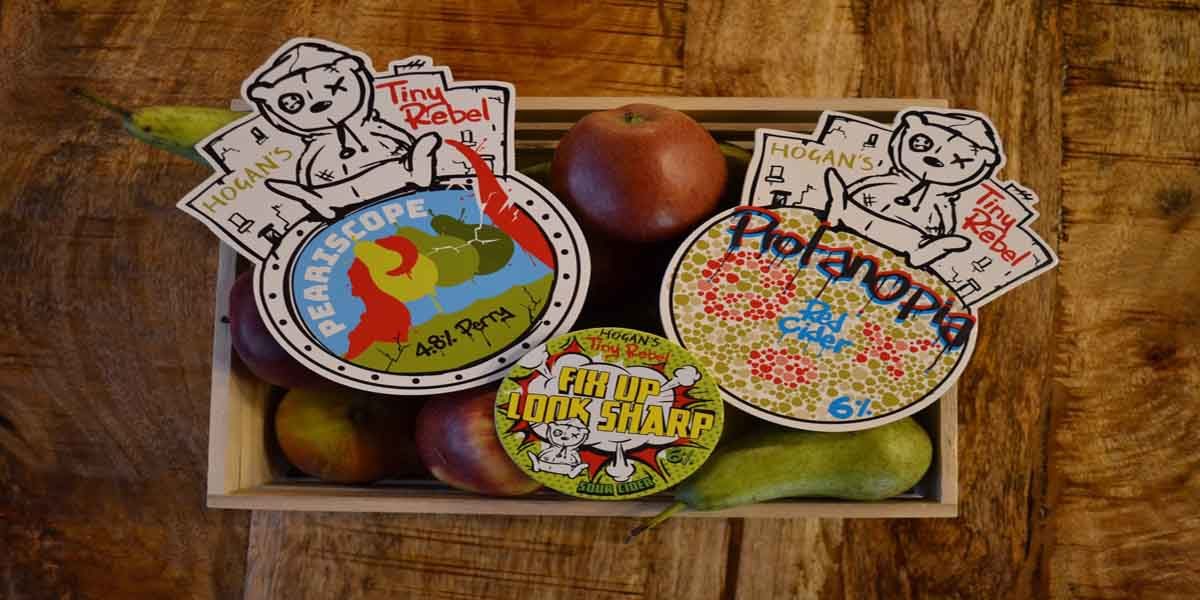 LA SIDRA.- After starting the cider business in 2014 with Rocksteady, the Newport- based brewery Tiny Rebel have decided to broaden their horizons by releasing two new cider products, the red Protanopia and the sour Fix Up Look Sharp, as well as a perry, Peariscope.

What is new about the first one, Protanopia, is that it is a 6% red cider that’s colourblind! It takes its name after the red/green colourblindness which both company founders suffer and its pumpclip takes the form of an Ishihara Test, used to test people’s perception of colour.

As cider apples have very high levels of tannins which quickly oxidise, tonnes of green apples are pressed to give Protanopia its gorgeous red colour, which is also deepened by adding Muscovado sugar.

Tiny Rebel Brewing Co., which was started by two guys in a garage in 2012, today employs 110 people and sells to 35 countries. 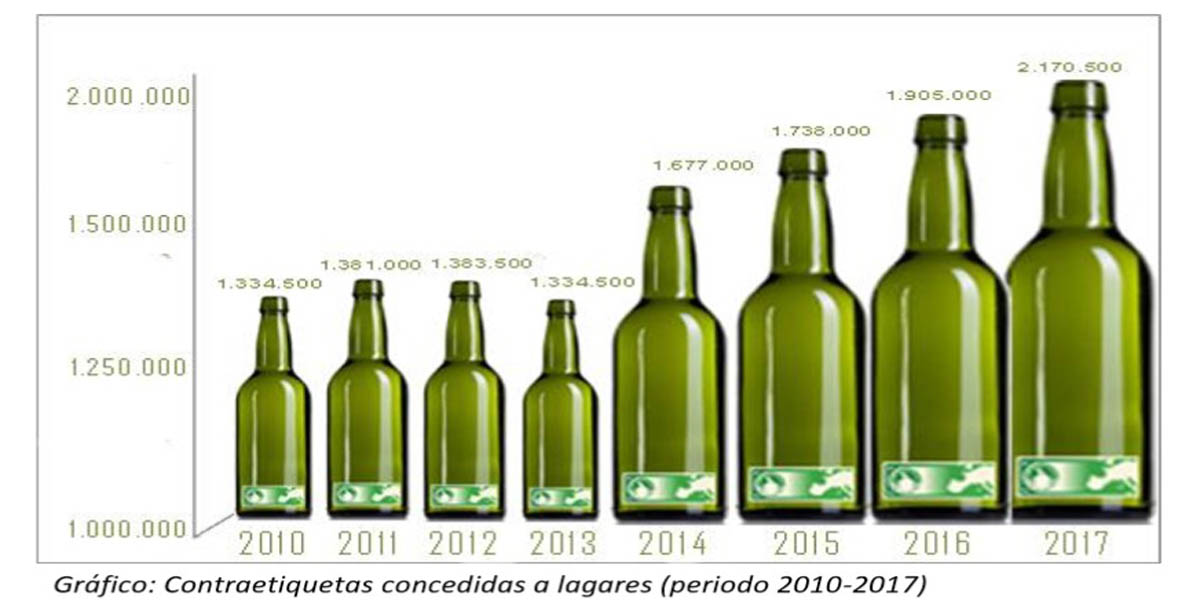 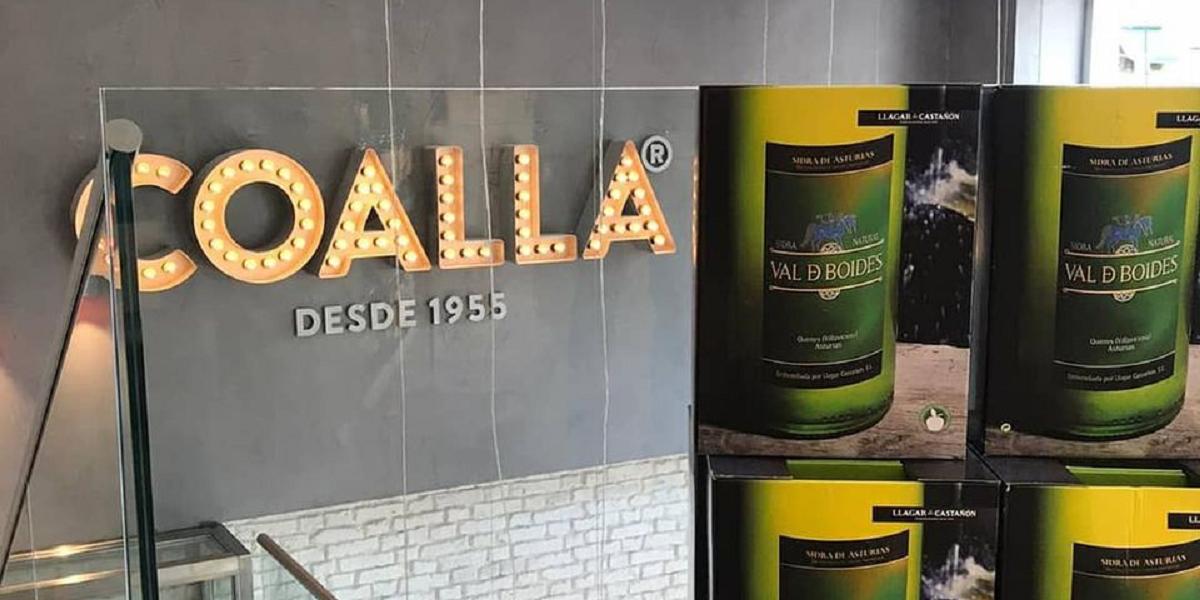