The winner among 22 contestants will be determined on Thursday.

LA SIDRA.- Poreñu, Villaviciosa, held their 2nd Home-made Cider Contest during La Pilarica festivities. 22 cidermakers entered the competition, from which 6 reached the final. During the blind tasting, which attracted a great lot of participants and neighbours, ended in a draw between two contestants, with 35 points, whereas the first classified scored 41 points.

According to Jose Ignacio Cardín, chairman of the Festival Committee, “This year we have made a greater effort. Everyone produces cider in this village, at least 600 litres each. Last year the festival was a success, so we hold it again this one”.

Several activities are to be held on Thursday, 12th, until 17.30, when the final and prize-giving will take place, followed by a ball and end of festival featuring the accordionist David Payares.

Poreñu, proclaimed as “Exemplary Village” this year, celebrates its festivities arranging the visit of the King and Queen of Spain on 21st October, the day after the “Princess of Asturies” awards ceremony. 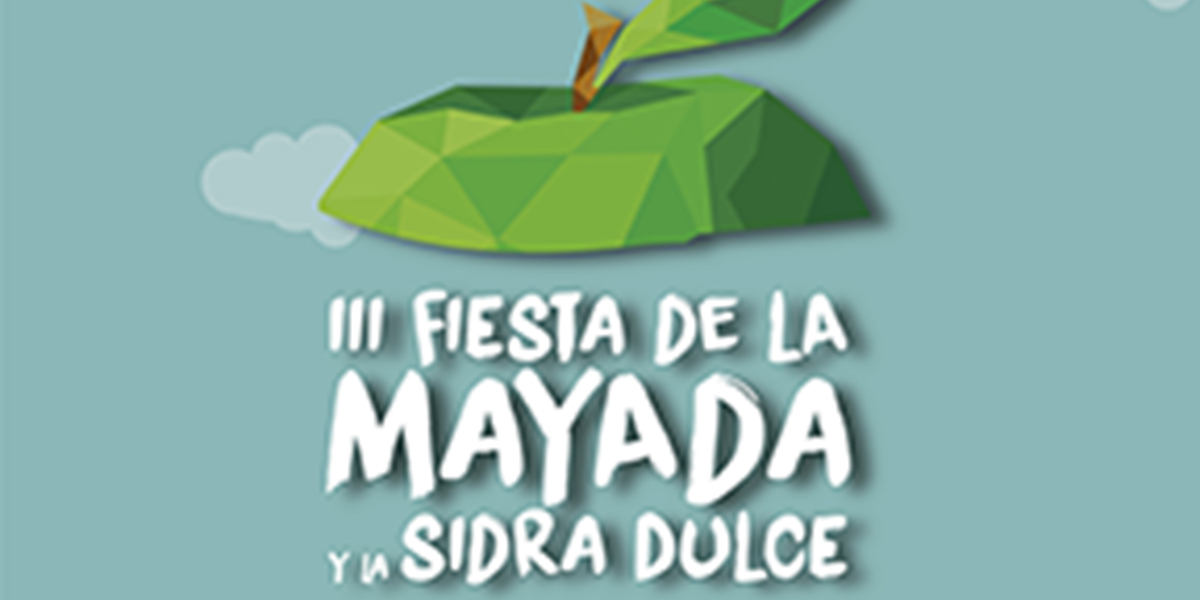 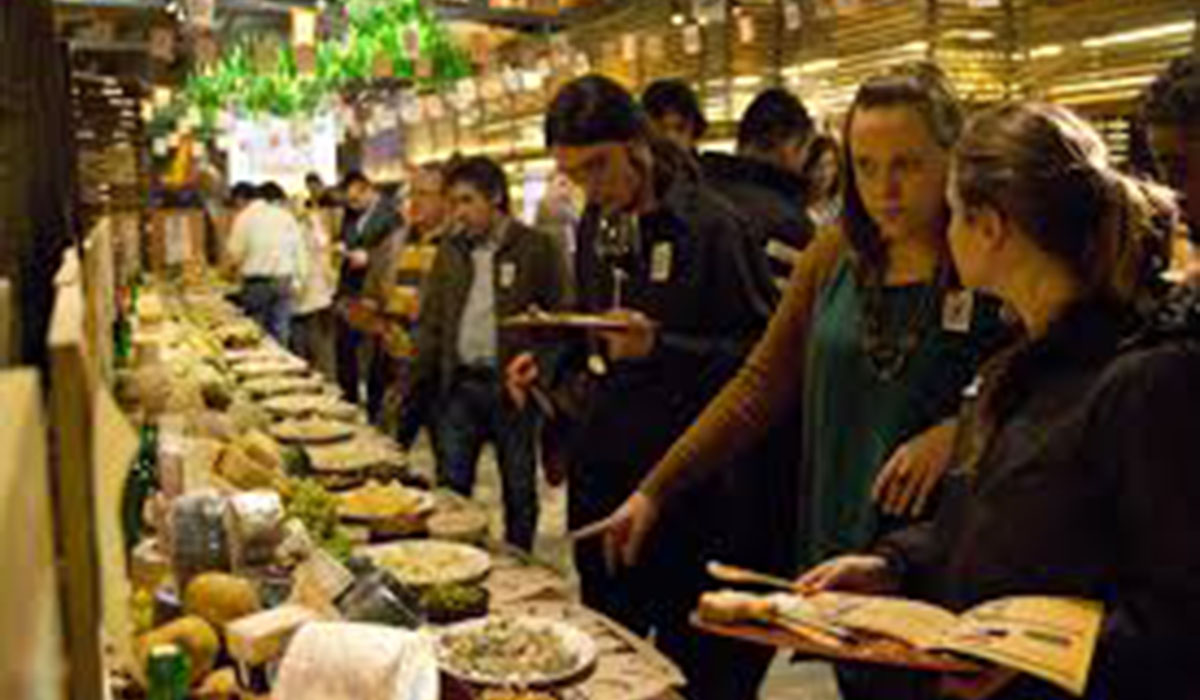 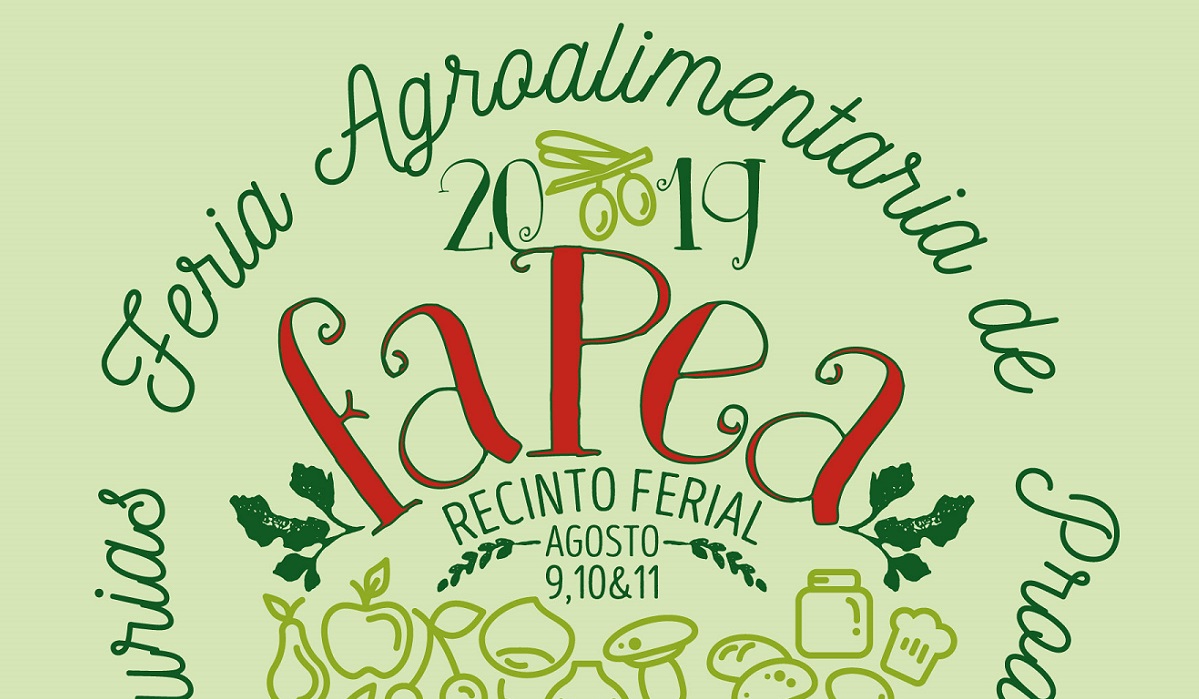