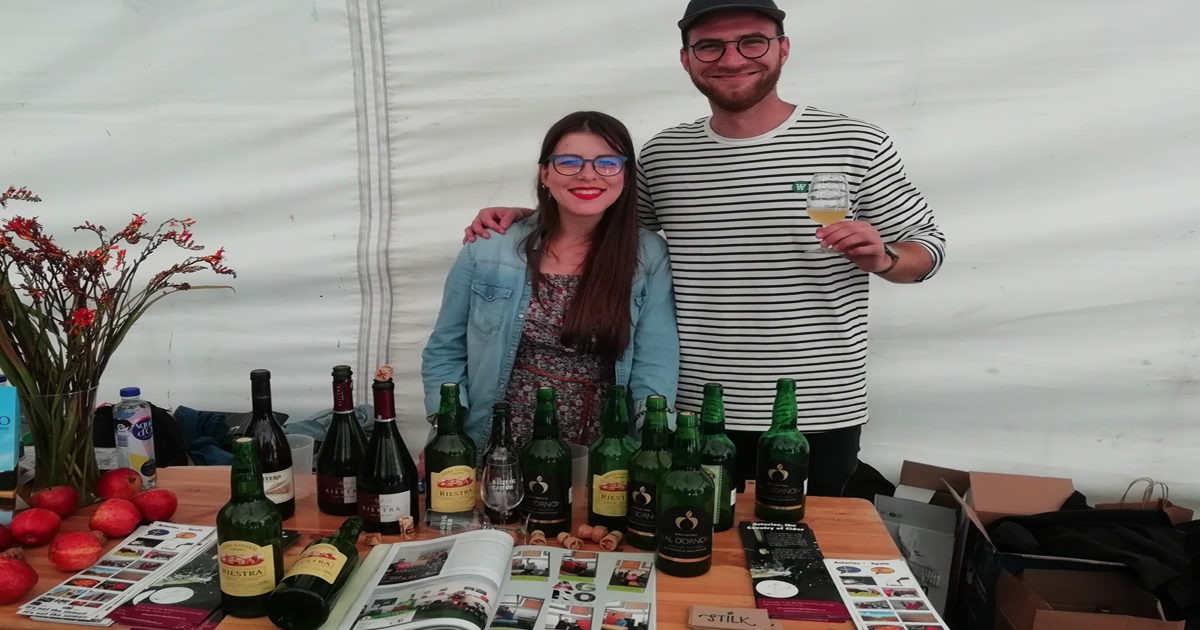 The new edition of the Rigtig Cider is consolidated in Scandinavia
This Saturday, August 25, took place the third edition of the international cider festival Rigtig Cider (Rightfull Cider) in Copenhagen, capital of Denmark and of the European cider avant-garde. This third edition has been confirmed as the cider event of reference in Scandinavia, reuniting this year more than 30 cider mills, among which the Danish hosts and the Swedish neighbors stood out in number.
The event, organized by Rasmus Holm, cider importer of Holm Ciders, was part of the Copenhaguen Cooking fair and brought together the most varied ciders: without pasteurizing or adding sugar or water, essentially, which is what they insist on most to explain what is the authentic cider or “rigtig cider”. The event was sorted in three tastings, separated by groups (hoteliers and general public) between 11 and 6 in the evening in the central square of Israels plads, with a cost of 130 Danish crowns (€ 18).
The Asturian ciders were represented by the natural ciders of Fanjul, Villacubera and Riestra, from which the sparkling ciders Brut Nature and Semi-seca, provided by the importer Stilk, could also be tasted. The latter are the ones that are most recognized in Scandinavia for their numerous international awards. The other Asturian cider mill present was El Gaitero.
In addition to the large number of novel producers in Denmark, some veteran producers as Fejø, Æblerov, Abavas, Jaanihanso, Cidrerie du Golfe,could also be seen, as well as others known for their participation in the latest editions of the International Hall of Gala Ciders. In fact it will be possible for the Asturian public to taste some of these products in the next edition of this September 29, where some of the named cider producers will take part.
(Visited 1,562,967 times)
Compartir 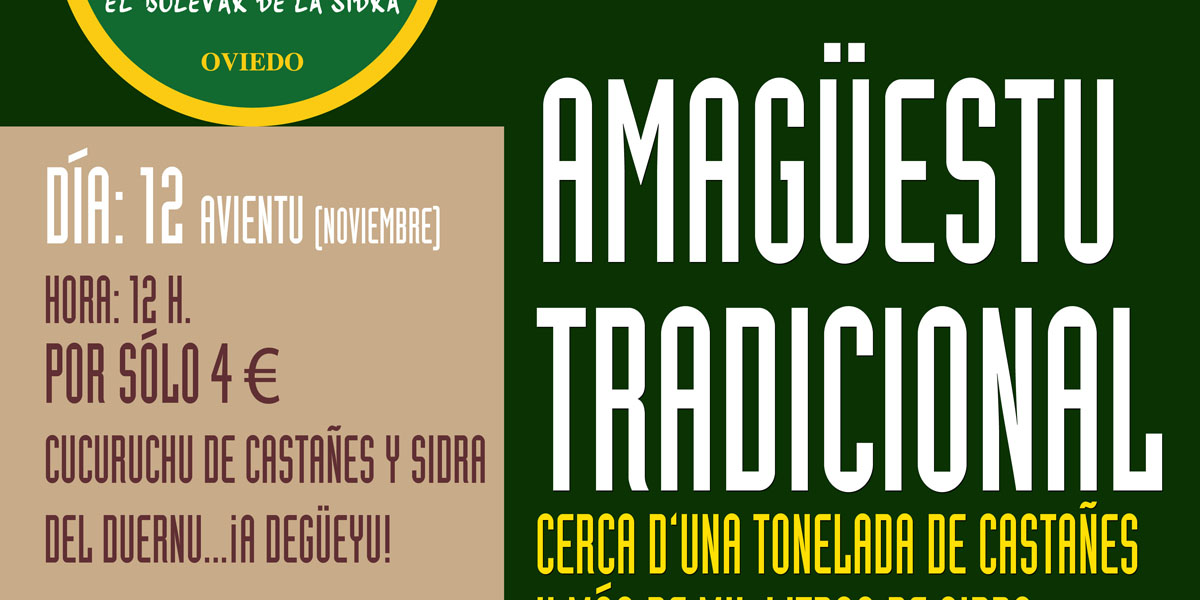 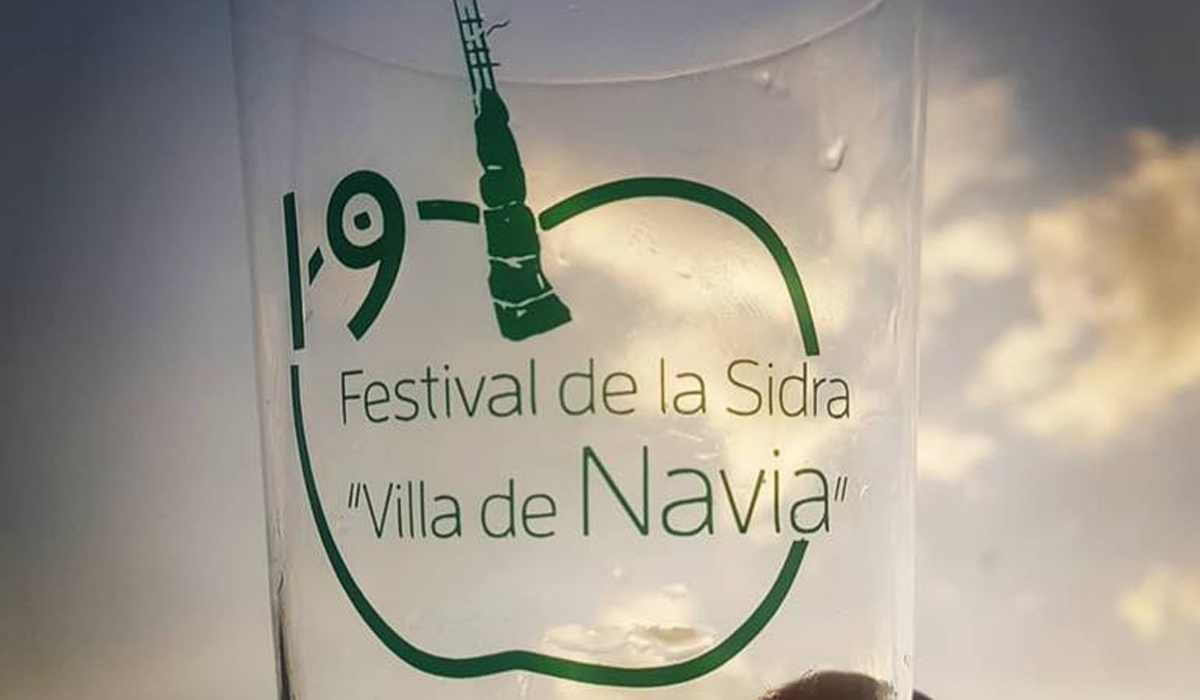 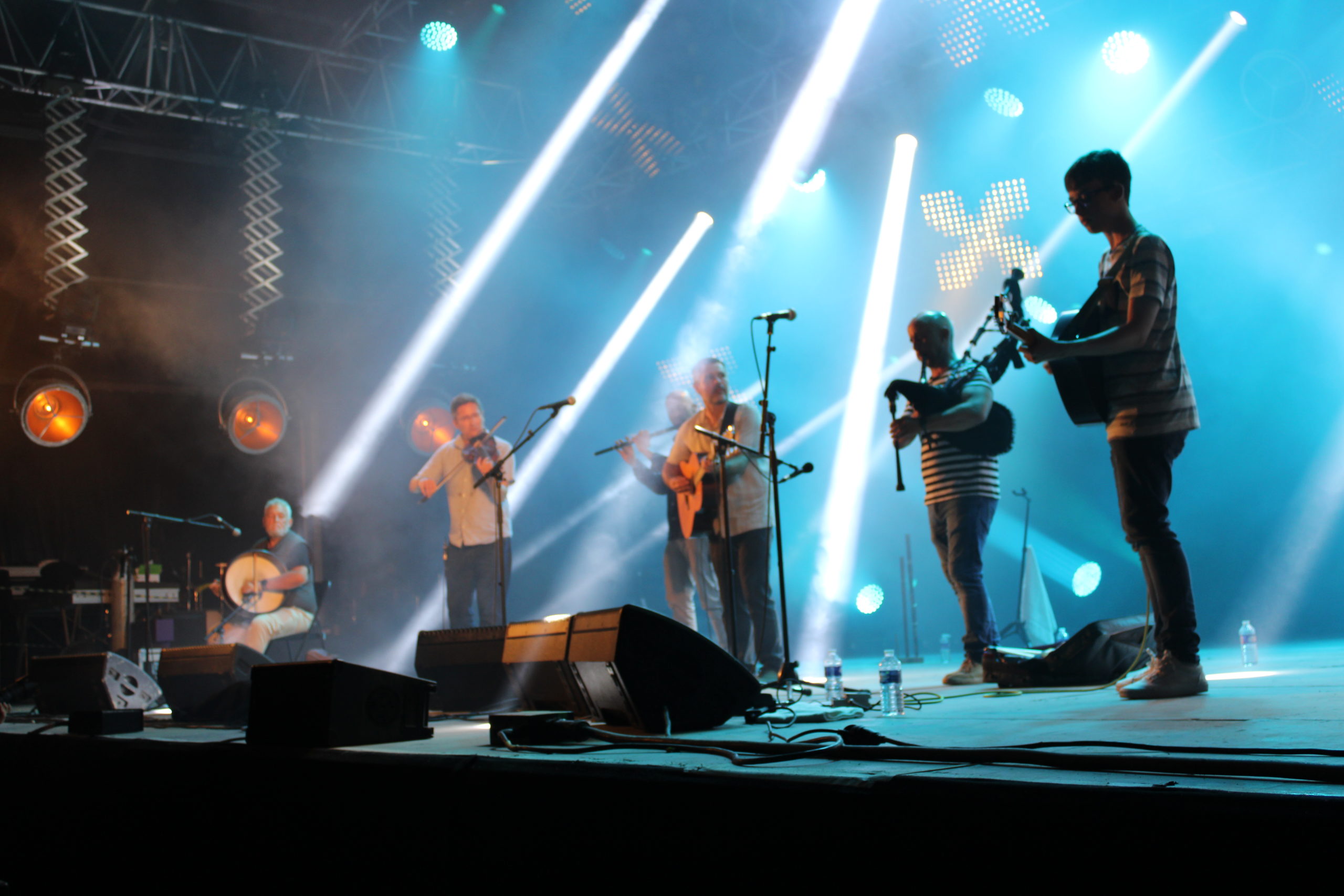 Llan de Cubel and Hevia, ambassadors of Asturies at the FIL