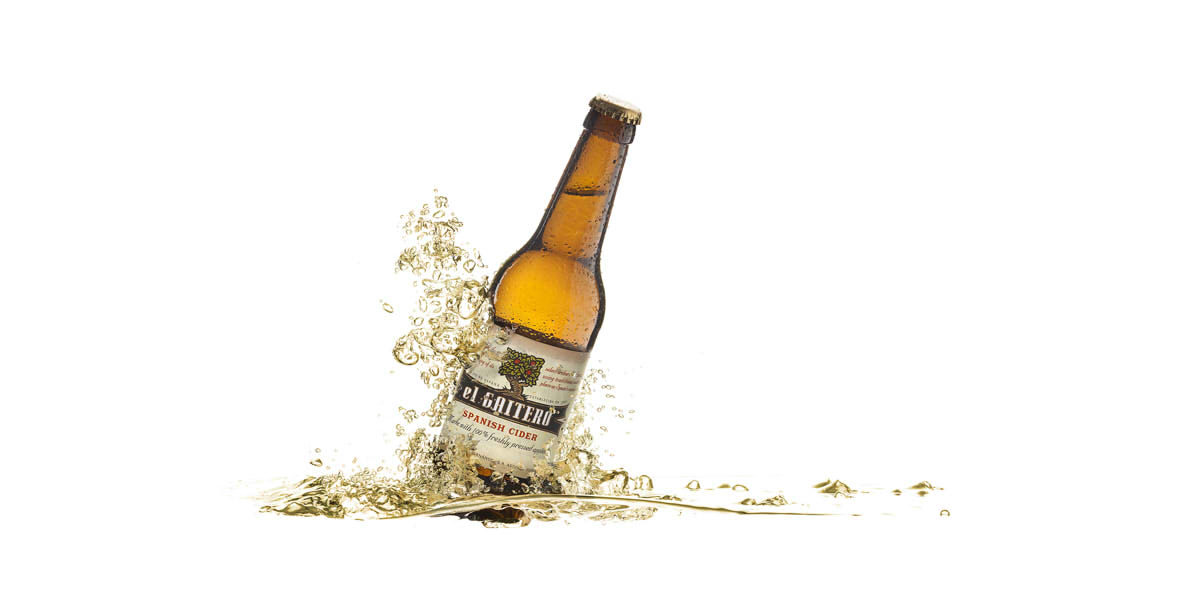 Their Tercio de Sidra was awarded with the bronze medal.

The last acknowledgement has been received by the Australian Cider Awards contest, in which their Tercio de Sidra has come in third place, as the jury has taken into account its qualities as a product for individual consumption and characterized by its fresh citrus and candied apple aromas.

El Gaitero, with 127-year-long flawless career, is marked by making products which join tradition and innovation, and this is reflected in the extensive list of awards obtained this year.

In June they got seven medals in the prestigious Bath & West British Cider Championships. With three silver medals achieved by Pomarina Brut and Sidra Natural El Gaitero, as well as three bronze medals by El Gaitero Etiqueta Negra, Valle, Ballina y Fernández, Pomarina Natural and Pomarina Natural Tradicional, it holds a leading position as the most awarded Spanish firm and one of the most reputable in the world.

Trabanco in NY with Angry Orchard

Arguiñano and the Asturian cider 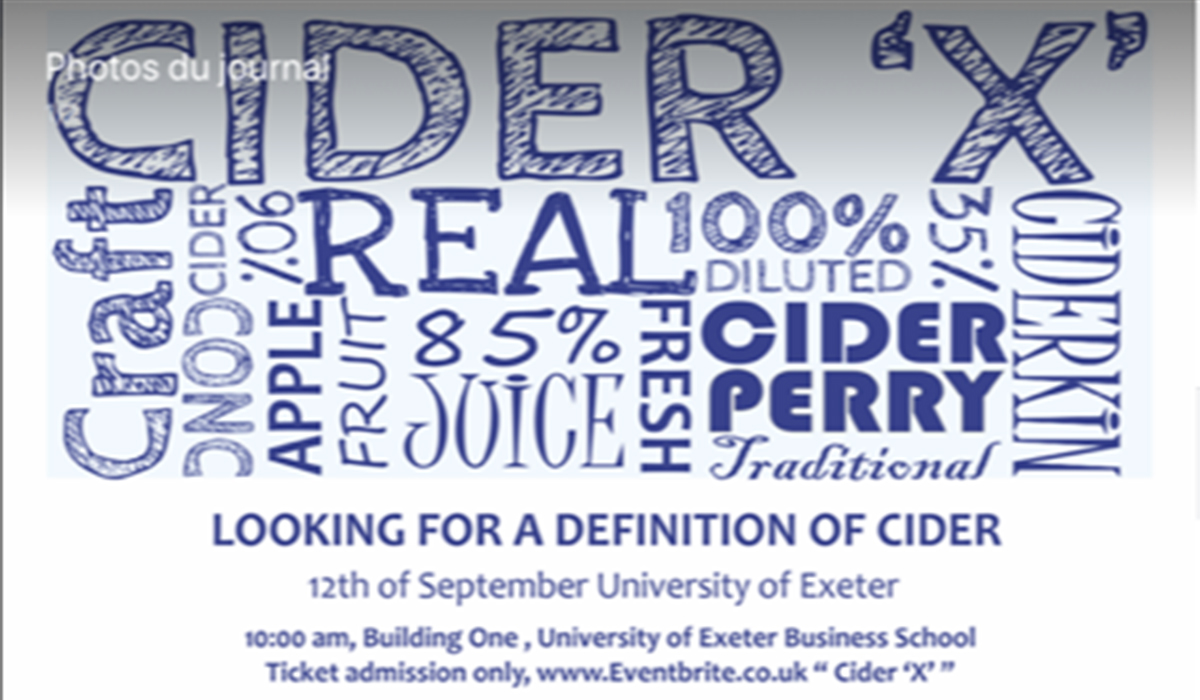