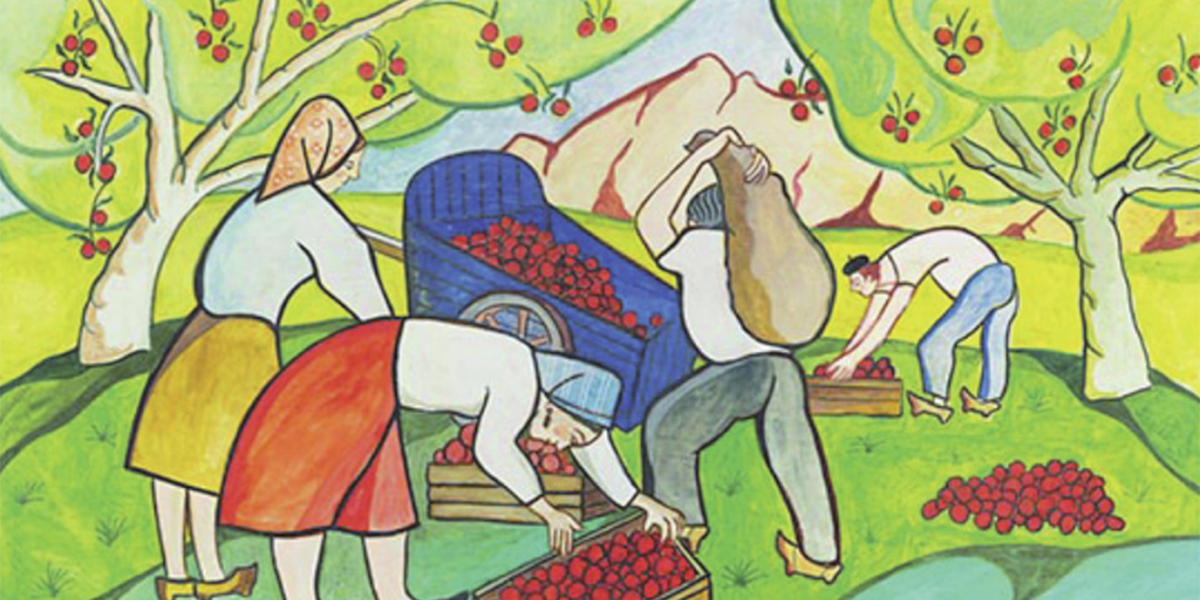 LA SIDRA.-Villaviciosa opens today their XXXI Apple Festival, as they have been doing every two years since 1960. Declared of Regional Tourist Interest, the event was featured in El Gaitero cider house and attended by Alejandro Vega, Villaviciosa mayor, members of the municipal authority, collaborating entities and contestants.

In this edition, the new 54 apple varieties accepted by the Certificate of Origin Regulating Board will be displayed, so it means a total of 76 varieties used for cider making.

The poster painting, made by Jose Ramón García “Monchu”, once became part of the Jose Cardín Fernández Foundation. 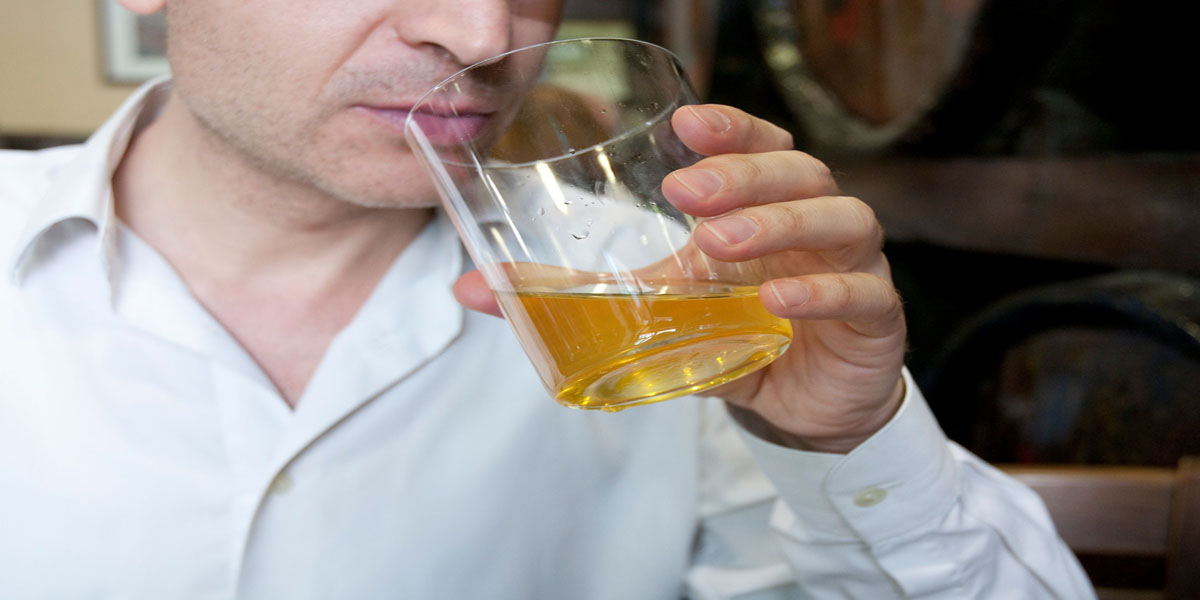 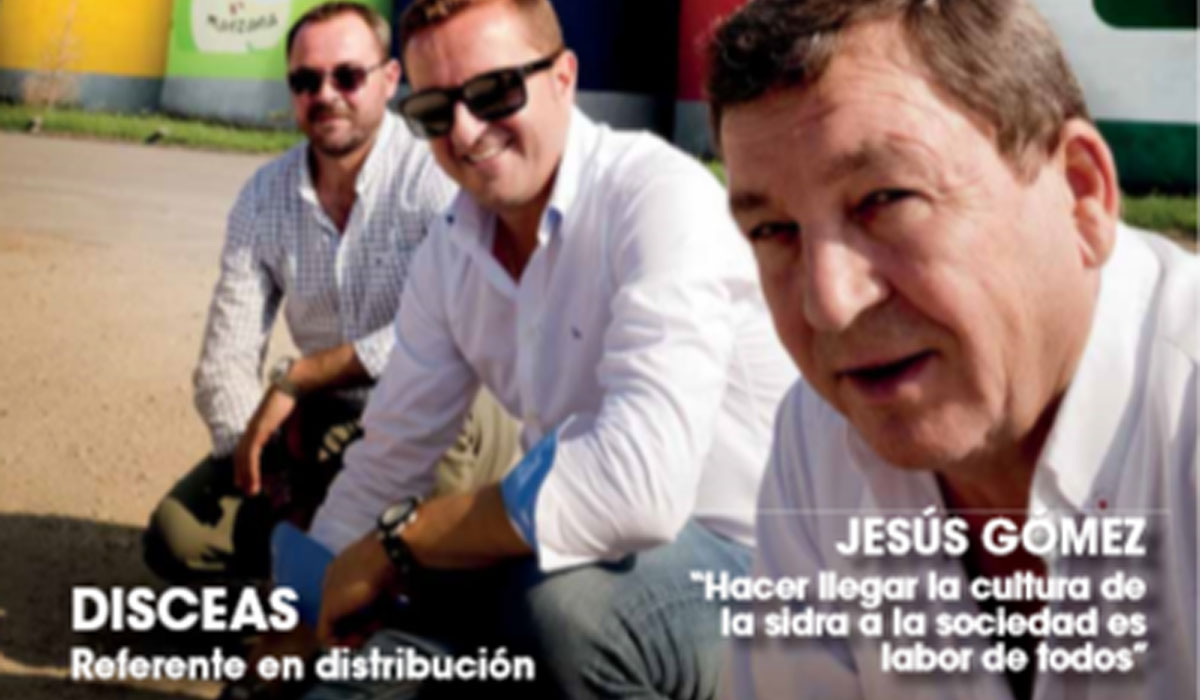