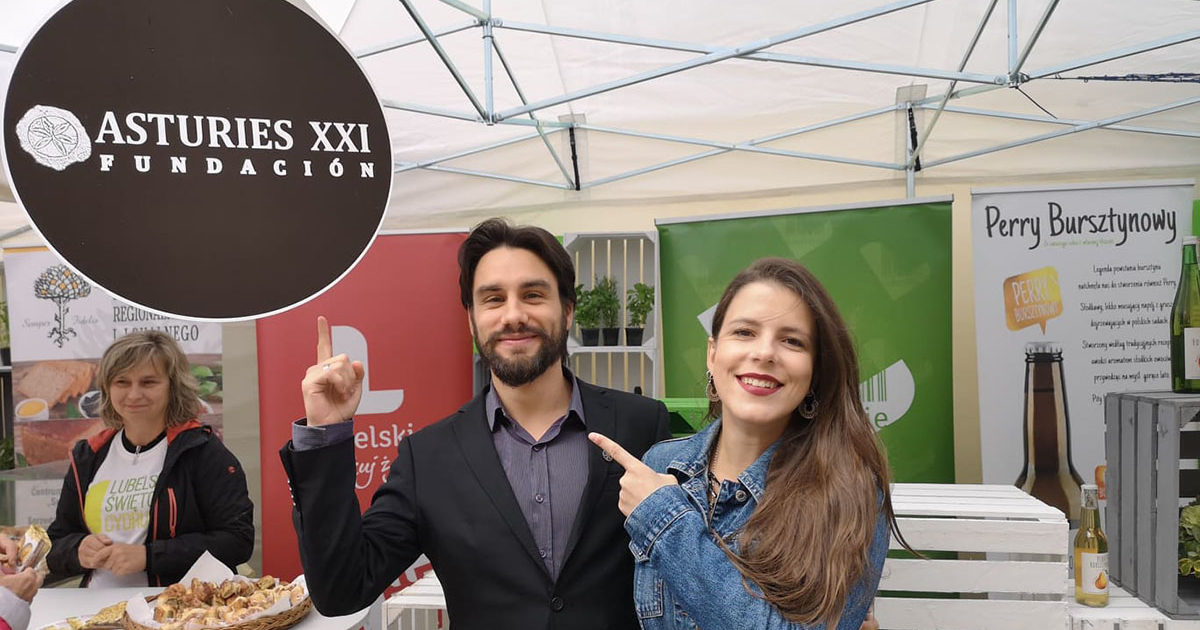 This weekend on the 21 and 22nd of September the Polish city of Lublin turns into the European capital of cider with its cider festival.

THE CIDER.- In this event, already in its sixth edition, gather 10 of the best Polish cider producers, most of them of the Lublin area where there is more cider tradition and  great apple production. The event takes place in the historical square of the tribunal in the old town of Lublin and there gathered hundreds of visitors.
Apart of the Polish public the special visitors were the members of the Asturian delegation by the Asturies XXI Foundation who did not only have their own stand but where the ony ones from outside Poland, being ours the responsibility of the presidency of the international jury and the innauguration and opening of the cider cask.
In the contest partivipated the best producers of the country with 28 products presented to the contest with international jury and blind tasting. During the contest it is to be highlighted the high quality of the ciders presented. Here the trend is artisanal over industrial, non filtered ciders, with a bit of added gas and features of originality regarding aromas. The taste of Polish cider is notably similar to Asturian one, with the dominance of frutal scents and bitter tastes.
The winners were:
During this Saturday the producers offered their ciders to the public and as it couldn’t be otherwise Asturian cider was also present in the formats of still and sparkling cider. And of course natural cider which was noticed because of our spectacular tradition of the cider pouring. After that there was a dinner with all the producers with a concert to entertain the evening.
This Asturian-Polish colaboration will settle next week when a delegation of Polish producers will come to enjoy our cider culture and also take part in the SISGA awards, which this years promises to reach levels of quality like never before. This way a partnership begins to put Xixón and Lublin in the center of worldwide cider map
(Visited 1,543,994 times)
Compartir
Cydr Opoczka PrzełomCydr RadosnyCydr SadownikaFundación Asturies XXILublinPoloniaSISGA 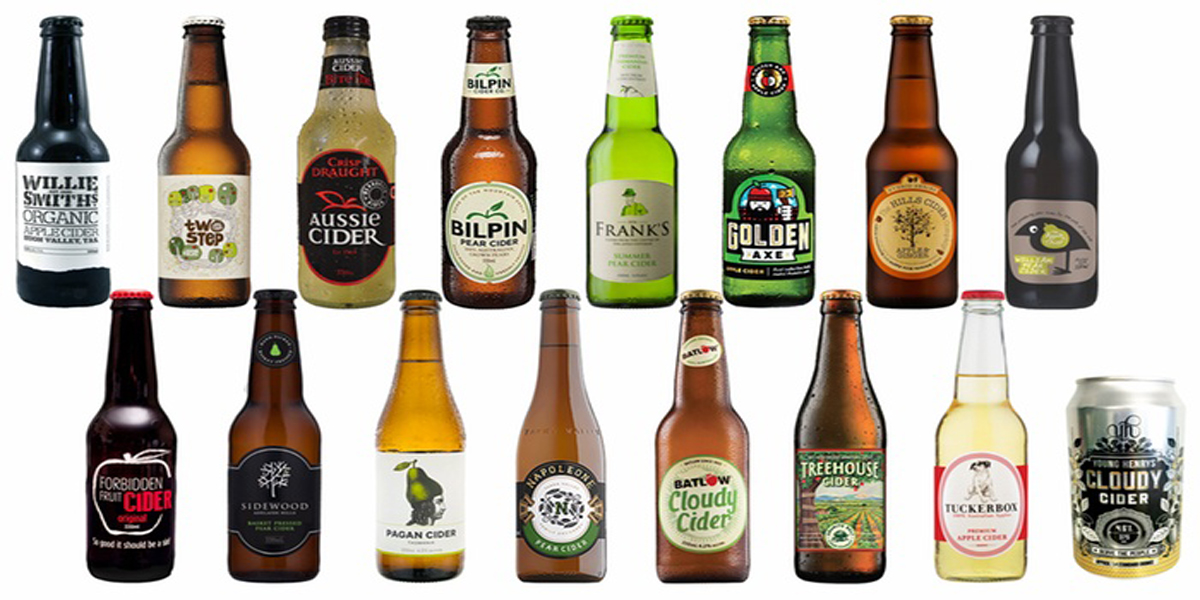 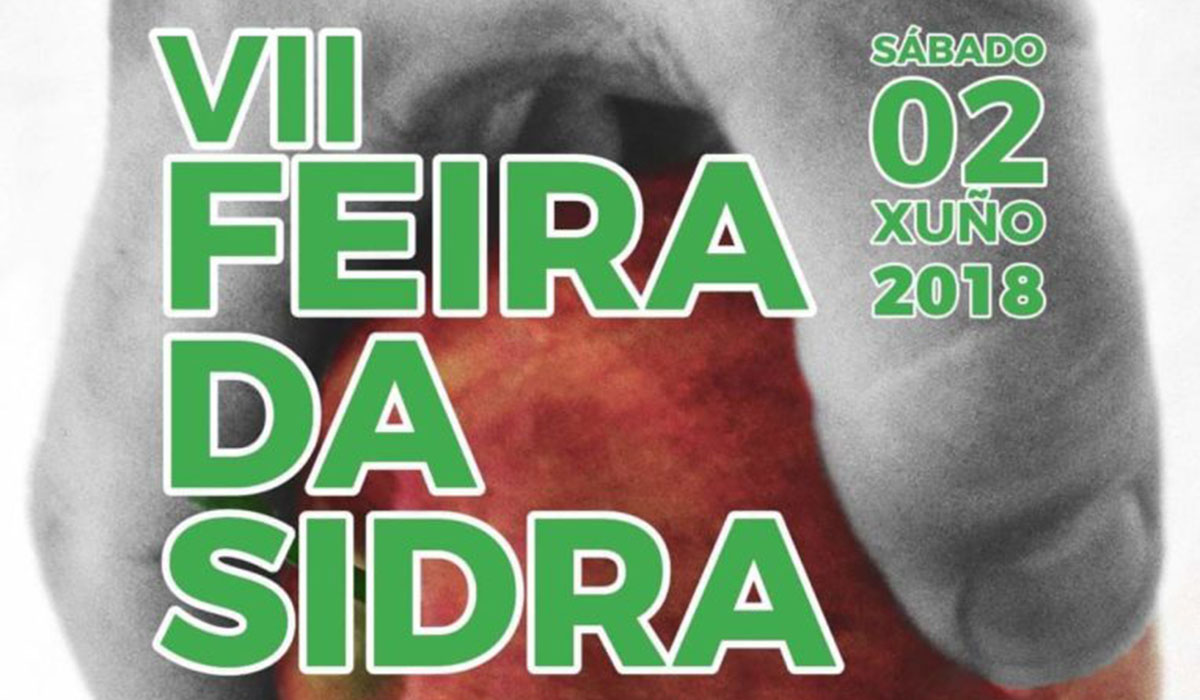