“Apple and Coco, the best cider” was the name of the winning costume in Aviles.

LA SIDRA.- These Carnaval days we could not ignore our four-legged friends.

Thus, in spite of the bad weather, the ten participant dogs in the second contest held in Aviles walked down the catwalk during the celebration of the Pets in Disguise competition.

On this ocassion, the winner was Coco, a black chihuahua dressed with a “montera picona” (traditional Asturian hat), a red apple and a doll in the Asturian traditional costume.

Its owner, Rolinda Pelaez from Gijón, came along disguised as a cider bottle. She showed delighted for having obtained the first prize, worth 125 euros, and remembered they had already reached the third position in the last contest edition.

Second ranked Sheldon a labrador in a lion’s costume; and third and fourth were two yorkshire terrier: Lua, in its “Back to the Future” DeLorean and Kira, disguised as a rugby player. 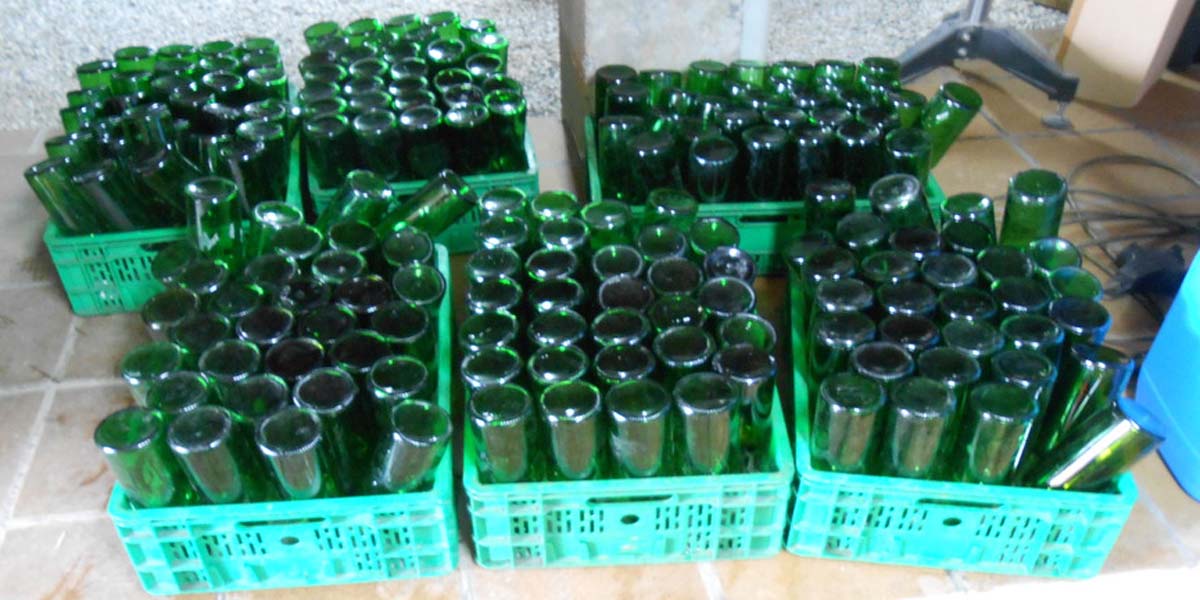