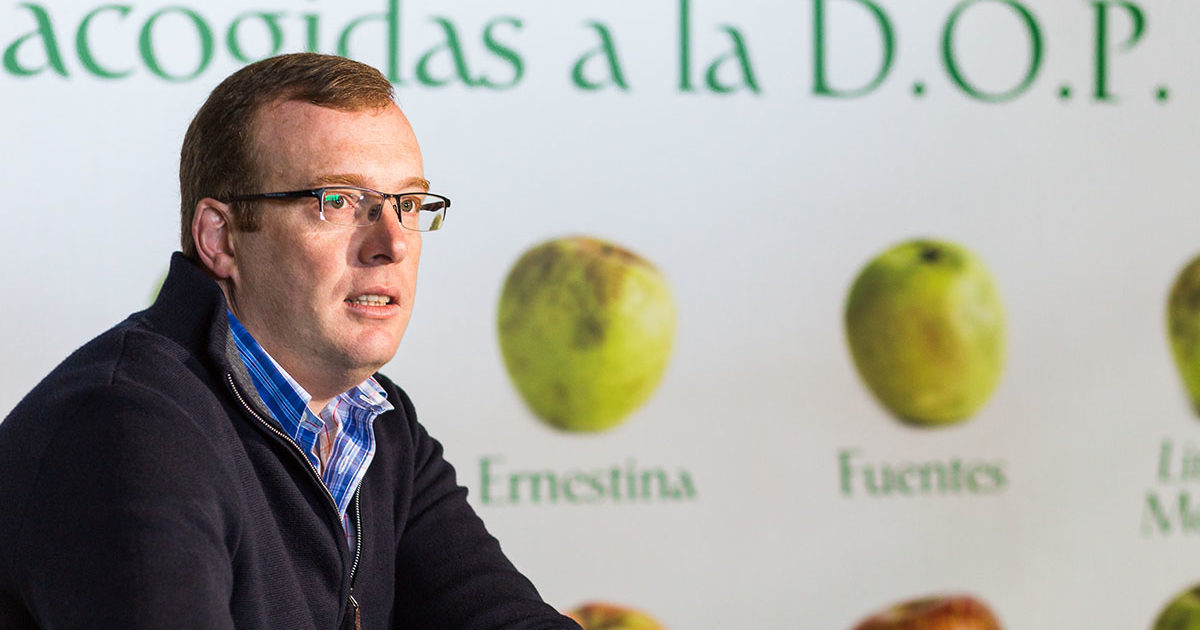 In the middle of the harvest season, the Protected Designation of Origin works conscientiously to certify that both cider mills and apple orchards meet the parameters demanded by the organism to obtain “the best cider”.

THE CIDER. – As explained by the Regulating Council of the Sidra de Asturies PDO, the certification of origin and quality is a requirement increasingly demanded by consumers. Therefore, given the importance of having competitive advantages that allow a territory to have a presence and grow in the markets, the Denomination of Origin Sidra de Asturies becomes necessary.

Thus, the PDO is a collective trademark and the beneficiaries are the apple and cider producers from Asturies that undergo the quality controls imposed by the Regulatory Council, formed by them. But what do these controls imply? What is its reliability? Can you cheat? To this and much more answers us the president of the CR DOP Sidra de Asturies, Tino Cortina. 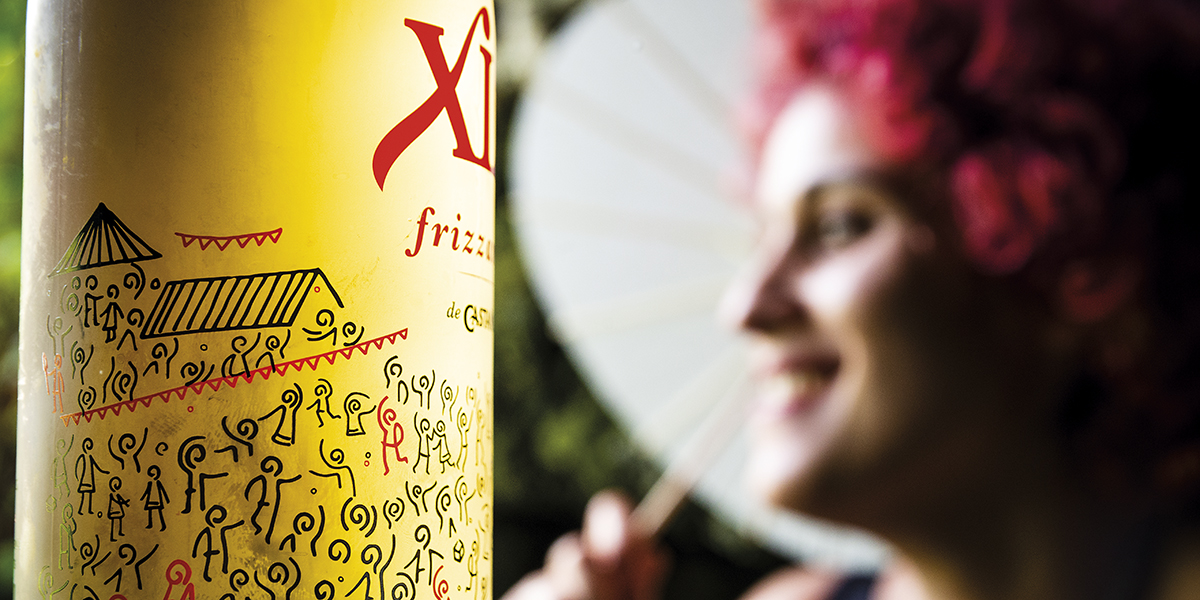 Asturies of Trasmiera recovers the cider