Today at one o’clock begins the seventh edition of Xixón of Cider, which will go on until the 18th of October including 43 cider bars and 40 cider mills.

THE CIDER.-  Each time the social acceptance is bigger and with the previous 2014 in which more than a hundred thousand cider bottles were consumed, Xixón of Cider is the most important event of its class worldwide, as stated the manager of Fenicia, organizers of this event, Iván de la Plata.

Likewise the cider lovers will also perform as jury, being able to vote for who they think is the best cider pourer, the nicest cider, the best cider bar, the best cider and best team cider bar-cider mill. There will aslo prozes: a drawing of 25 vacancies for a “cider master” in the winner cider mill for those who present corks of the 43 participant cider mills.

The “ciderbus” is once again a especial feature to highlight. As usually it will go routing along the different cider bars and will be operative during the weekends from 20 to 23 hours, which will make easier to make the cider route easyly without having to take the car. 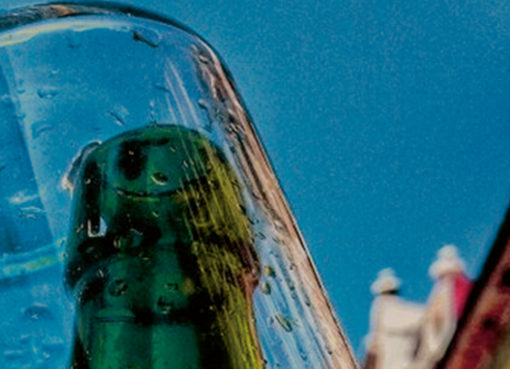