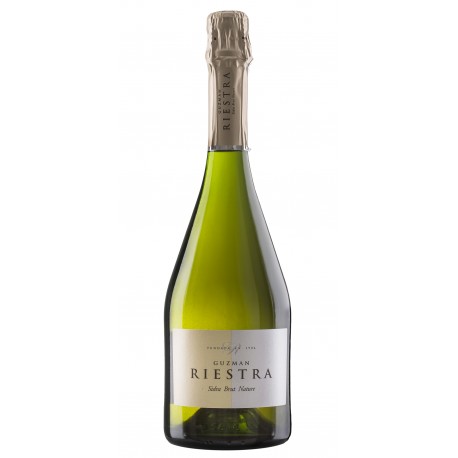 Guzmán Riestra Brut Nature Cider, made from cider base, obtained from a careful selection of apples of optimum cider quality. The apple used comes from the pomaradas, with the best agronomic behavior. For its preparation, the traditional method is used, with second fermentation in the bottle. After a thoughtful and meticulous selection in our winery of the ideal cider, the referred in bottle is made by the addition of cider yeasts. The bottles are placed in rhyme position for a minimum of 8 months, this fermentation produces a minimum pressure of 6 atmospheres before its deguelle.

Once the necessary time has elapsed, we proceed to the removal of the lees to move the sediments to the neck of the bottle and perform the traditional deguelle. 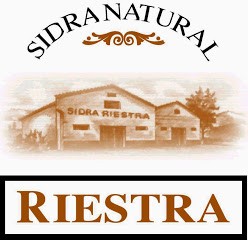