They state that it ahs been already signed for two years in the North American office of labels to protect the Asturian mark, cider and field.

THE CIDER.- The Greenpeace’s documents on the TTIP created an alarm for the future implications that this transatlantic treaty would have for the food industry. Among all the affected areas there is the possible disappearance of the Denominations of Origin, which was a new more than spoken about lately. LA SIDRA magazine contacted the DOP Cider of Asturies to know their opinion about it.

The CRDOP explain this matter considering two matters. To begin with, they highlight that at European range the existing law on Denominations of Origin is not linked to the North American market, which would not mean that this law to stop being applied in Europe. “Which could happen is that the European projection would not be applied in USA, but in Europe it will continue to do so”, they say. Besides they state that in USA as well as in Spain and Europe there is an office for the label registration, the United States Patent and Trademark Office —USPTO—. The DOP Cider of ASturies has been registered for two years now, so they would have protection in the American continent.

“That in USA they don’t accept the European communitary laws does not mean that they are going to stop here. And it does not mean also that the Denominations of Origin will not fight for thair rights on this regard. IN Europe there are mora than 3.000 of them and they will not sit idly by a situation that could prejudice them. The DOP CIder of Asturies is registered i nt the USPTO. This was made on its time for the DOP Cider of Asturies to have investments in the USA market and also to protect the label and the interests of the Asturian cider”, they assure. 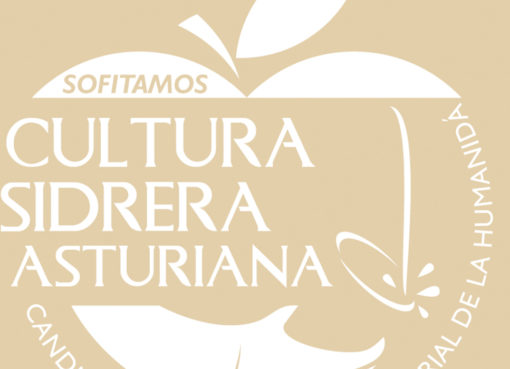