THE CIDER.- The XX Cider Party of La Felguera had the selfless collaboration of 14 cider mills that gave away around 20 cider cases to the celebration. It took place in a tent located in the Dolores Fernández Duro park and had a great attendance of cider lovers that enjoyed this nice cider party.

The cider by Alonso Cider Mill was the winner by the popular jury and Castañón’s by the Jury’s onw in an event organized by the Society of Celebrations and Culture San Pedro that as usually had its carved glass with the design of the ancient market of La Felguera and with whose purchase people could taste as much cider as they wanted.

Regarding the National Cider Pourers Contest, the oldest one, was won by Pablo Álvarez, from Alberto’s Cider Bar (Uviéu), followed by Jonathan Trabanco, from El Madreñeru (La Pola Sieru) and Wilkin Aquiles and Jorger Vargas dfrom El Otru Mallu (Xixón). In the local category there was a tie between Moisés Martínez from El Yantar d’Aldea and Fernando Redón from Casa Nardo. 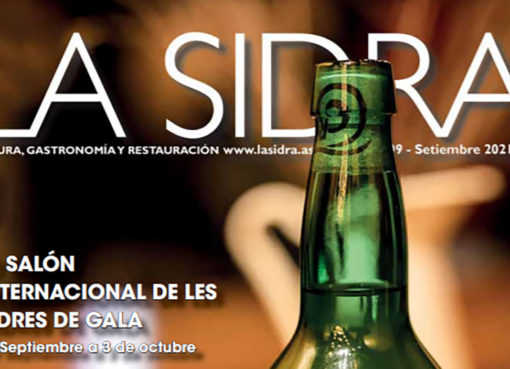