The cider bar from Avilés La Real is the chosen place by Riestra Cider Mill to present its new Cider of Selection Ribayu and the sparkling Guzmán Riestra.

THE CIDER.- On next 3rd of December Riestra Cider Mill will present in La Real Cider Bar from Avilés ((San Agustín 8), from 7 h its cider Ribayu Seleición and the brut nature and semi-dry Guzmán Riestra. This cider has been awarded in different international contests, like the SISGA’15 with first place for its variety and second in the brut one.

This is a very nice chance to know the product of this cider mill from Sariegu deeply committed to reach excellence in natural cider and also sparkling ciders, for which variety makes a decided bet in the privileged environment of La Real Cider Bar of Avilés. 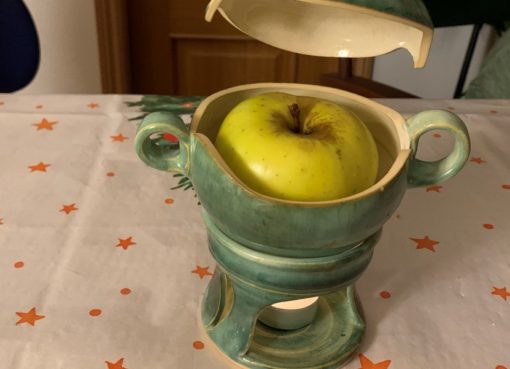