The event turned Xixón into the capital city of cider from 5th to 15th October.

LA SIDRA.- Xixón could experience the cider culture for 10 days, in which more than 120,000 bottles and over 10,000 cases were consumed, breaking a new record along this ninth edition.

The awards ceremony took place in Llagar de Castiello yesterday, with the following winners in the different categories:

The voting was made by means of a blind tasting, with only one pourer and bottle per jury team, made up by the 5 highest scored cidermakers, as well as the 5 cider bars which offered their cider brands. The tasting took place in La Fueya de Tomás cider bar, winner in the last year edition.

This prize was based on the result of the average scored obtained by the cider bars and twinned cidermill. 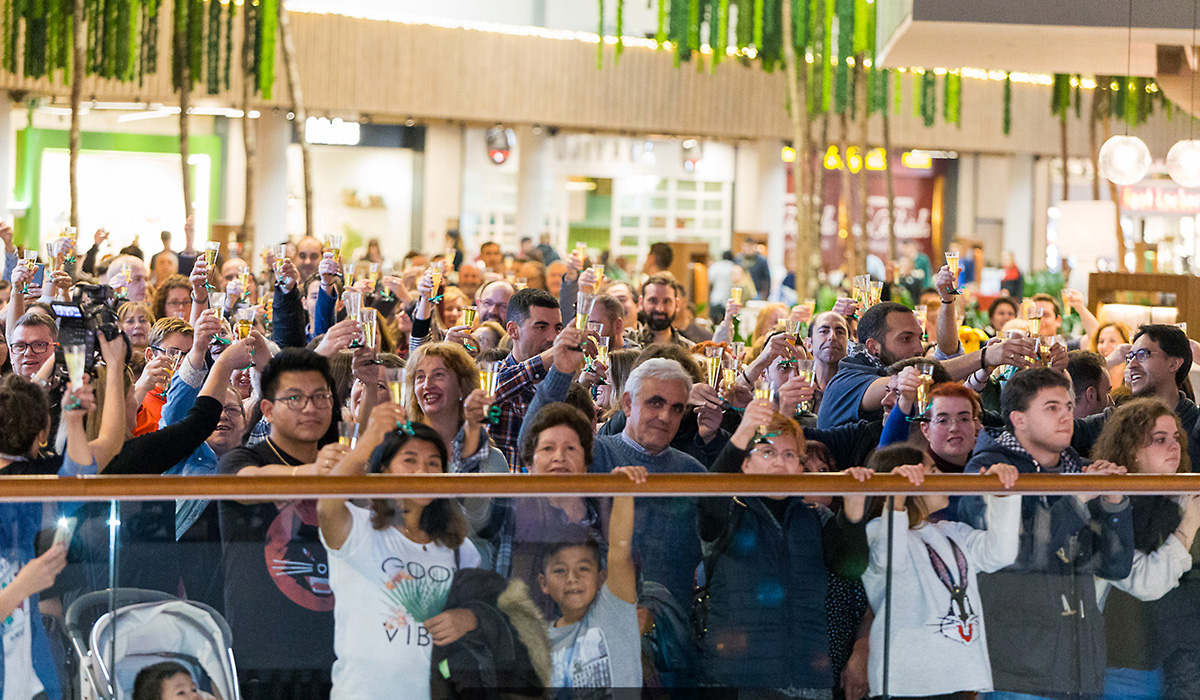 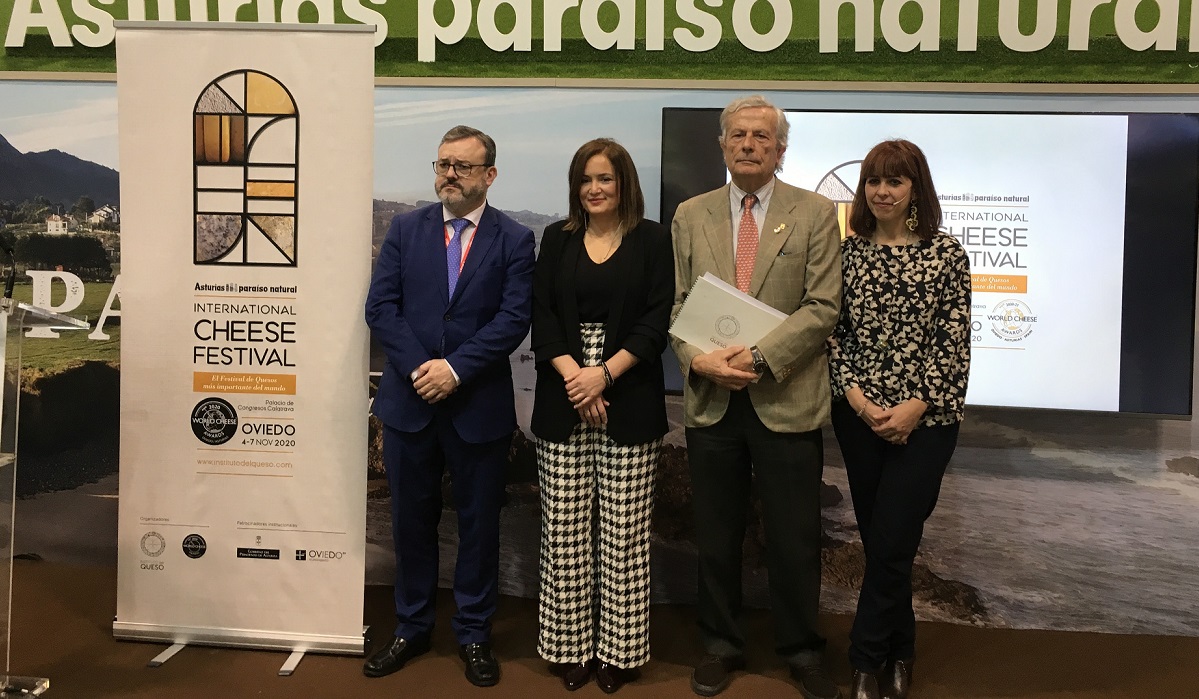 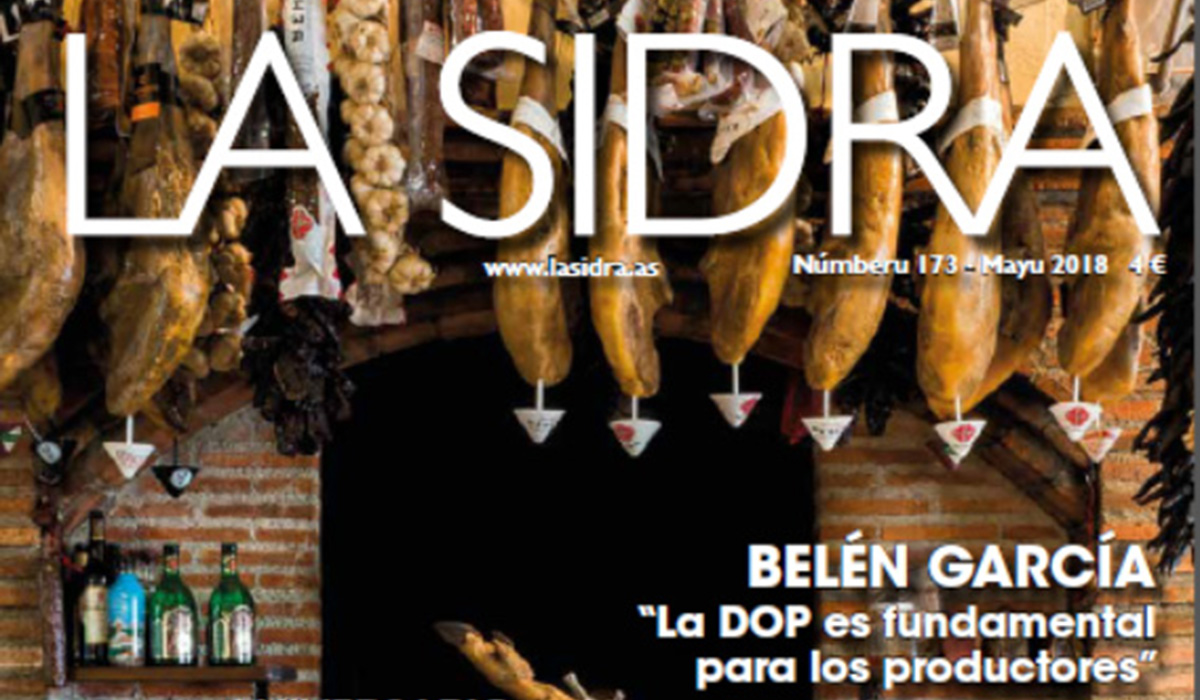