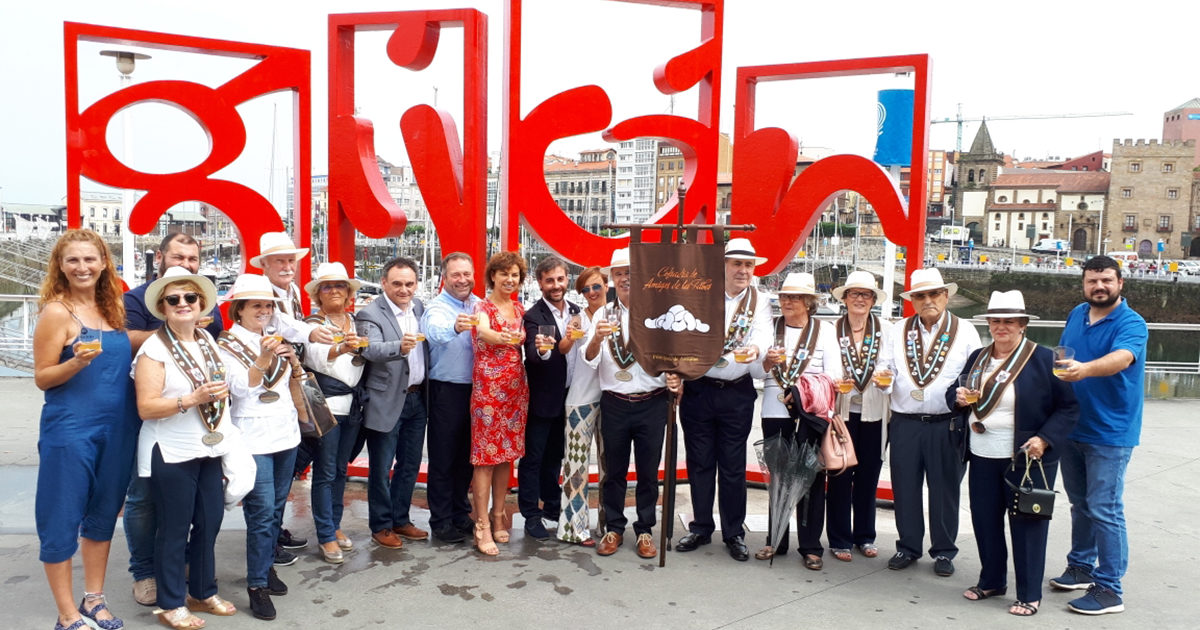 The tourist destination “Comarca de la Sidra” (Cider Shire), integrated by the Asturian municipalities of Bimenes, Cabranes, Colunga, Nava, Sariegu and Villaviciosa, has carried out for the third year in a row, a promotional action to publicize its tourist attractions between public attending the Atlantic Arc festival of Xixón.

LA SIDRA.- The implementation of this action aims to attract potential visitors to this destination in the Center-East of Asturias, among the thousands of people who visit the Festival. In addition, within the framework of the parallel activities that are offered, a cider tasting was carried out, which caught the attention of a large group of visitors, who could taste the Asturian drink par excellence, and which gives its name to this Tourist Region. In the same way, a street entertainment activity was carried out, developed by the Organizing Association of Traditional Market of Oles, Declared a Festival of Tourist Interest and which was a small sample of what can be found in said event on days 4th and 5th of August.

To show their support for this promotional initiative, different members of the corporations of the municipalities of the Shire, headed by its President José Rogelio Pando, he joined in a family photo to the institutional representatives of the City Council of Xixón and members of the gastronomic brotherhoods that have their headquarters in the cider region. Showing once again the good relations of neighborhood and brotherhood enjoyed by both territories. 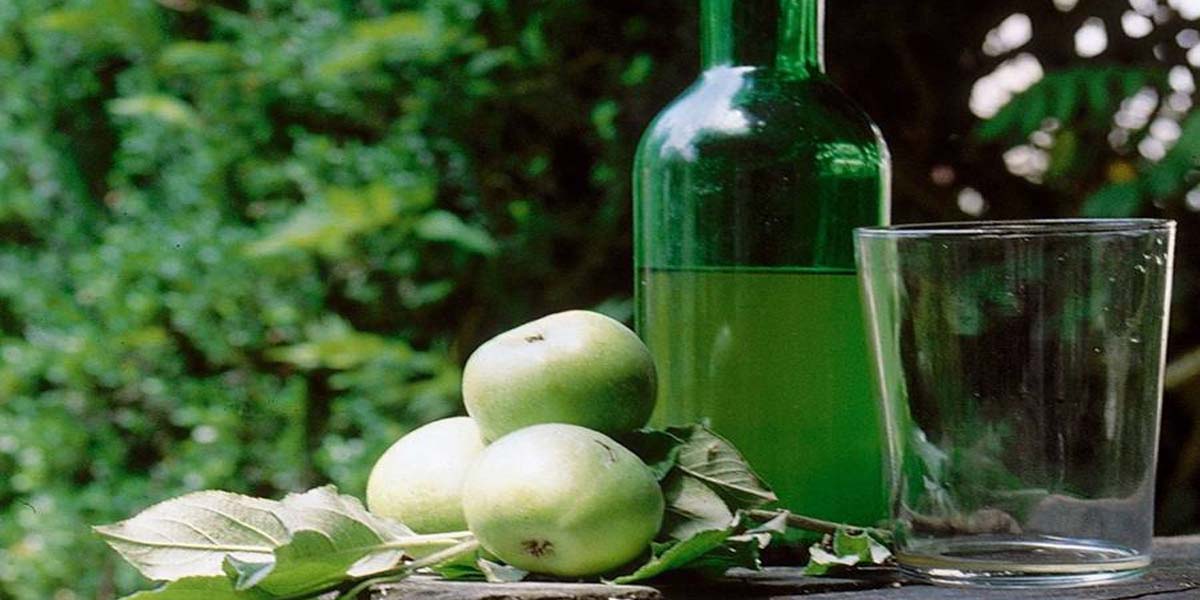 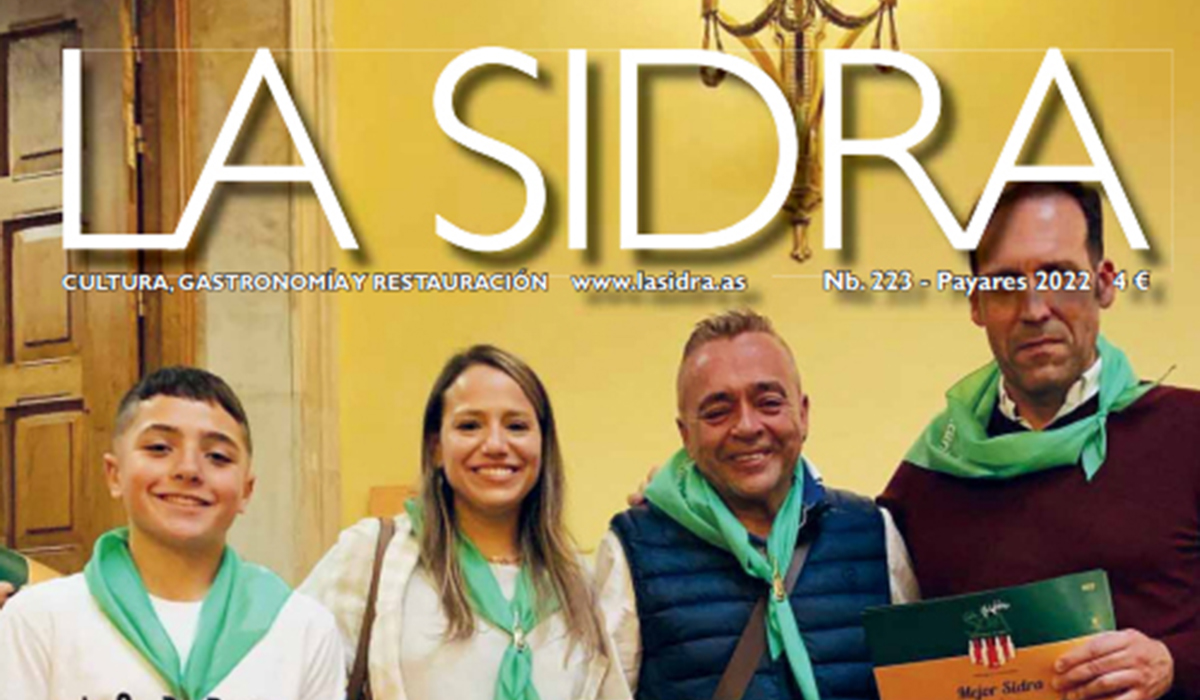