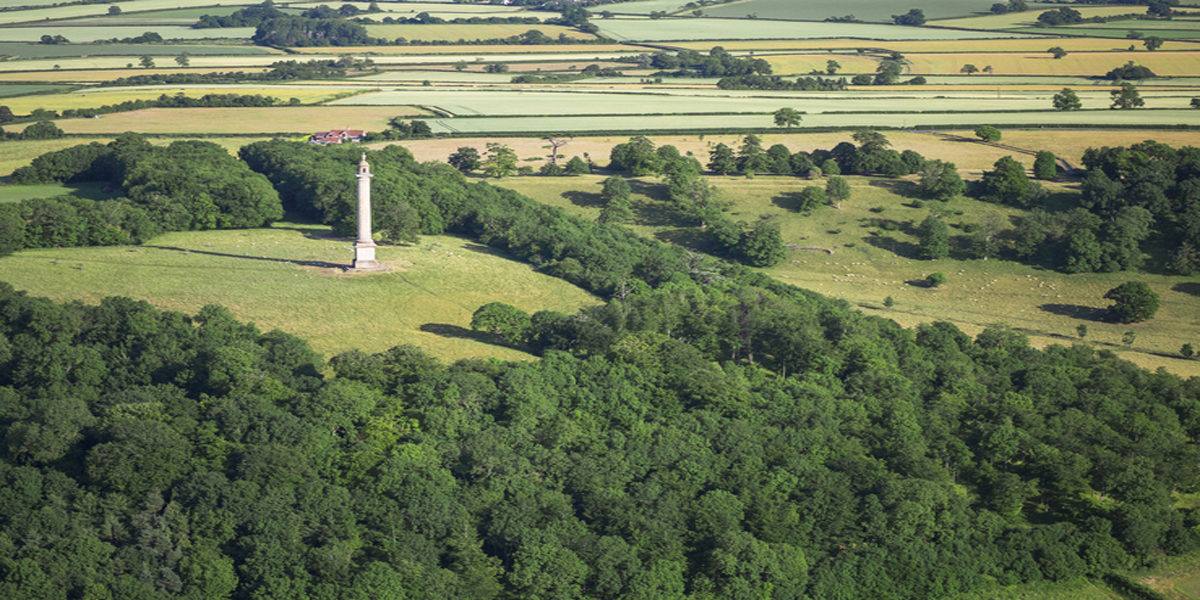 A simple column in Somerset, UK, is deeply rooted in cider history.

LA SIDRA.- In the British county of Somerset there is a 140 feet tall monument officially referred to as the “Burton Pynsent Monument”, which all the locals know as “The Cider Monument”.
Erected 700 feet above the pastures of West Sedge Moor, it has 172 steps inside which lead to breathtaking views and it is a perfect place to match the sun go down.

Sir William Pynsent was a Member of Parliament for Taunton and Sheriff of Somerset who made his fortune on the cider trade in the mid-eighteenth century. At the time, the British Government was desperate for money after the Seven Years War, so the Prime Minister John Stuart propose a tax on cider which became known as the Cider Act. Alcohol was already been highly taxed, so Pynsent sought help from the most skilled politician of this time, the future Prime Minister William Pitt, with the promise of leaving him his entire estate after his death.

Pitt was a gifted speaker and well respected by the British government, so he decided to support the huge population of agricultural workers for whom cider was so important. Pitt considered this tax unacceptable and impossible to be asumed by most people, so he made a passionate speech against the forced entry into homes to collect the unpaid taxes. There were riots in Wales, Gloucester, Somerset and Devonshire and, finally, the Bill was defeated in Parliament.

Pynsent kept his word and, when he died in 1765, he left his entire fortune to Pitt, who, gratefully, spent 2,000 pounds from the cider sales profits to build a permanent monument: “The Cider Monument”. 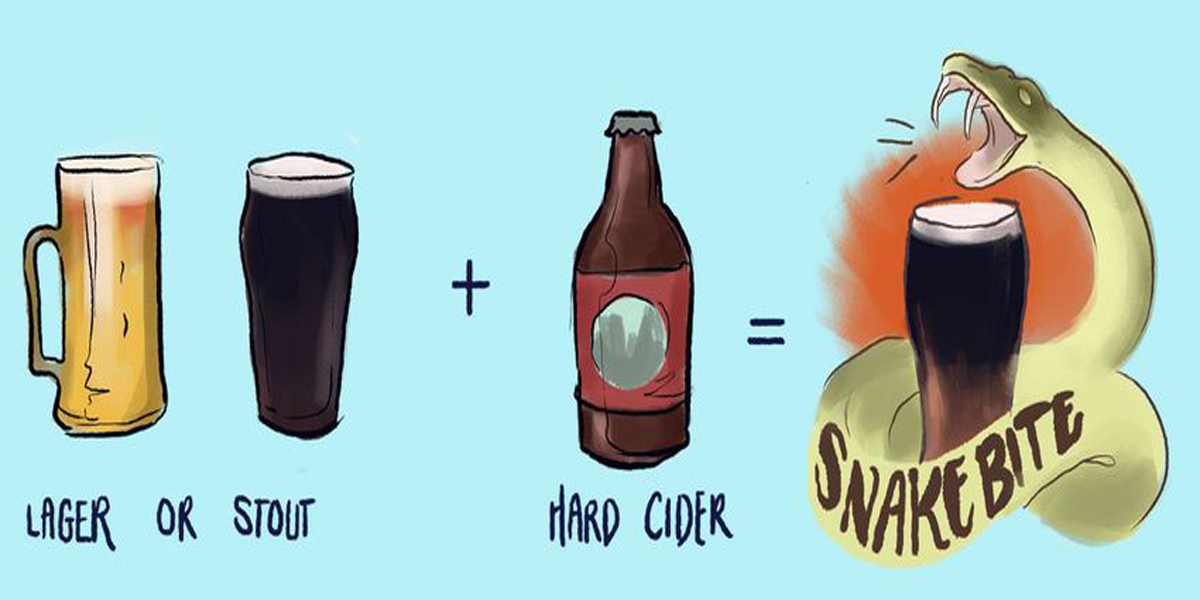 Snakebite: a mixture of beer and cider 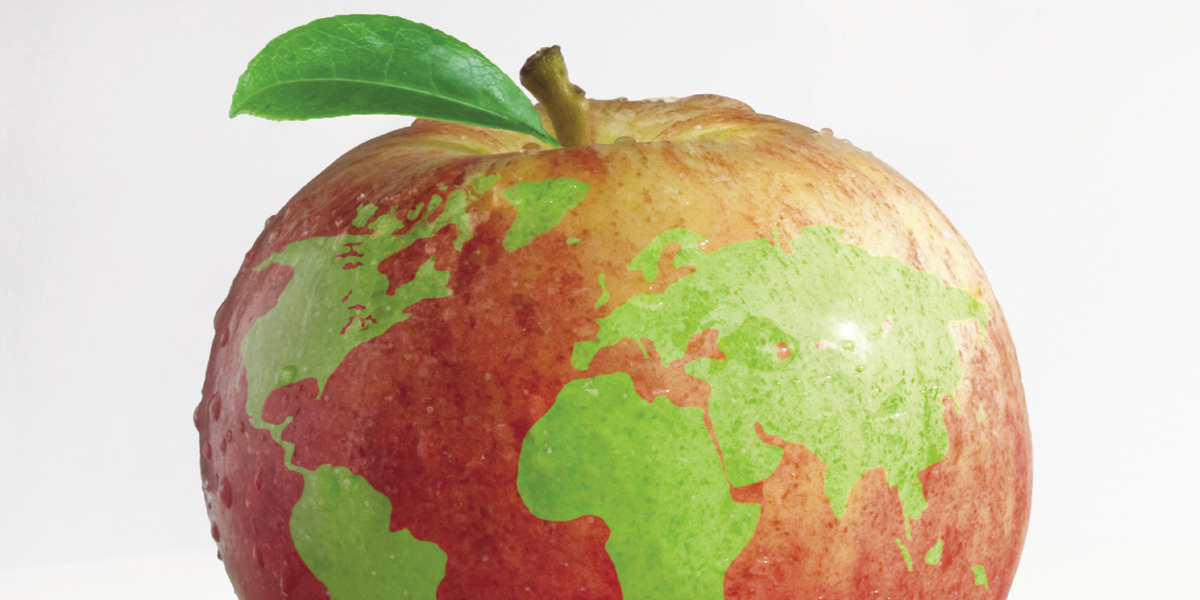 Cider styles around the world