Victor Manuel, Lisardo Lombardía and the Asturian Traditional Cooks Club will take up their appointment on 4th November.

LA SIDRA.- The Cider Museum in Nava will host the designations of the new honorary members in the Cider Advocates Guild fourth  major session, since its foundation in 2013.

Victor Manuel will be one of them. The well-known singer from Mieres was elected for his constant spreading of the Asturian culture worldwide, as well as the cider defence in his songs. In the words of Ricardo del Río, Guild secretary, “ a great product like cider needs great ambassadors”.

Lisardo Lombardía, director of the Lorient Interceltic Festival, exports not only his music, but also the whole Asturias culture to France, being one of the founders of Belenos, a society aimed at spreading Asturian ethnografic studies.

Eventually, the Asturian Tradicional Cooks Club, chaired by Amada Álvarez and made up of 40 members, maintains the Asturian culture at the stove using cider as a main ingredient.

The ceremony will take place in the Cider Museum assembly hall at 16.30, followed by a parade with Lakadarma Pipers Band in the streets of Nava and a visit to Zapatero and Viuda de Corsino cidermills. 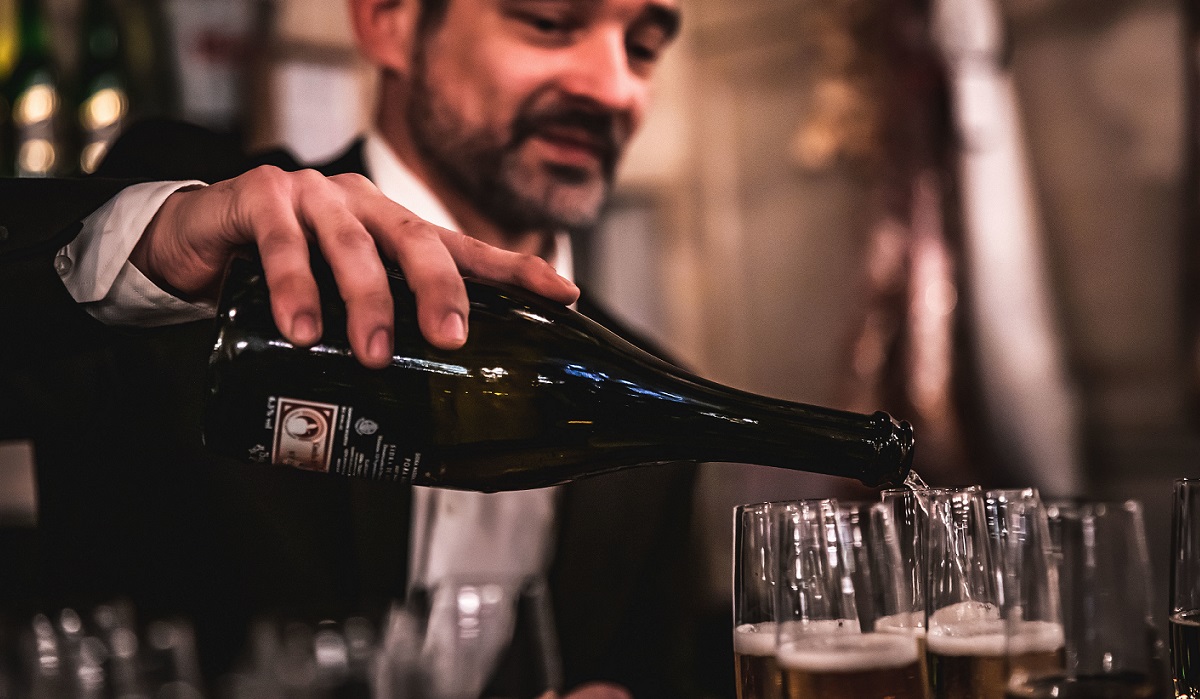