The piece with the name of the council is located in Manuel Uria Square.

LA SIDRA.- Nava unveils a new tourism image. Named as the “Culeton”, the piece shows the four letters that make up the town name, in which “V” is represented by a glass of cider.

The workpiece was designed by Arturo Martinez, from Grupo Nora, and intends to stress the cider glass as an Asturian reference. The first “A” appears without the central line to harmonize with the square wall painting which represents a cider pourer and that, so far, has been the most visible symbol in town.

The letters are made of heavy plate and polycarbonate, high resistance materials, in green and yellow colours, which are lit up after dark.

Juan Cañal, town mayor, explains that this new initiative intends to promote Nava, whose most outstanding landmark is cider, and which is located in the central area of Asturias, a privileged spot due to its nature, landscape and cuisine.

The tourism mark will be presented at the International Tourism Fair (FITUR) in Madrid on 18th January. 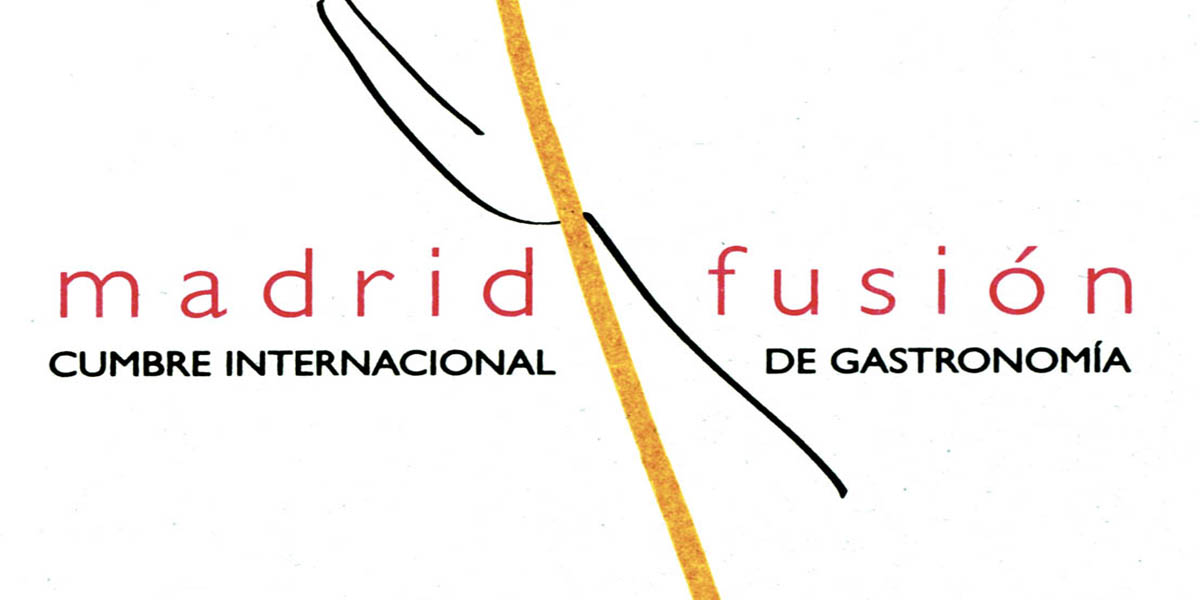 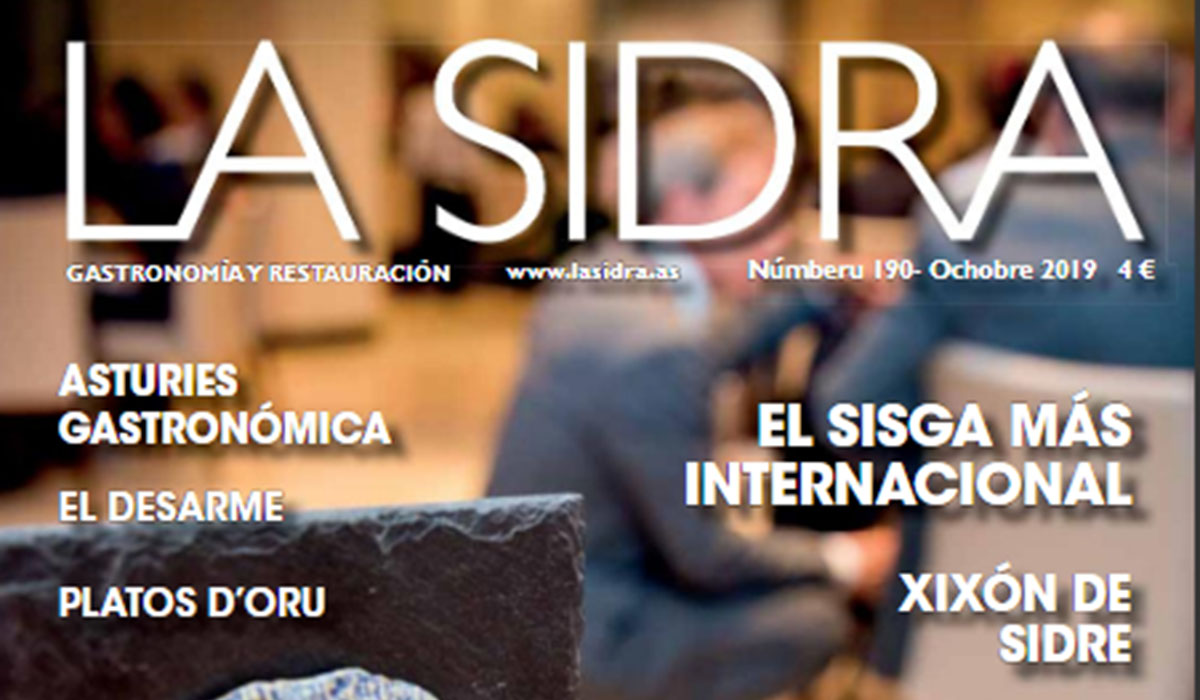 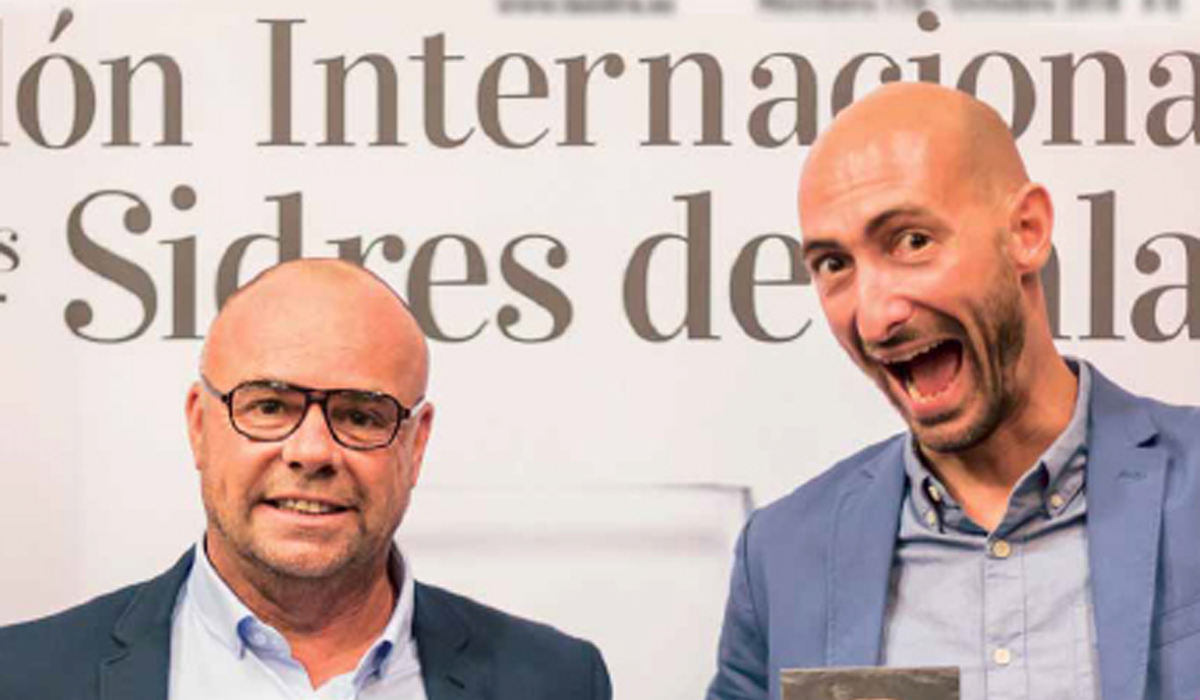