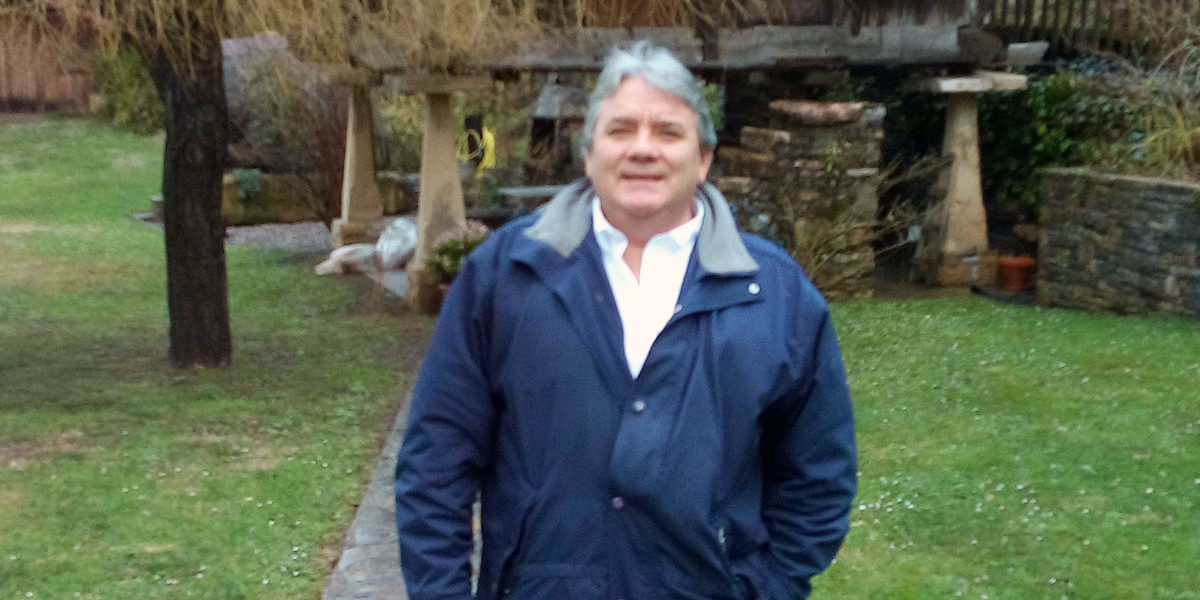 The Director General of Rural Development, Mª Jesús Aguilar announces that a Strategic Plan is being worked on, with a horizon of 2030

Everything seems to indicate that the indispensable Strategic Plan of the Cider, which we have demanded so repeatedly from the magazine LA SIDRA, can become a reality, at least that is what the statements made by Mª Jesús Aguilar, general director of Rural Development, which states that it is already working on it to know what are the needs, shortcomings and forecasts of the sector and marking as horizon 2030.

The absence of said Strategic Plan had been denounced by the magazine LA SIDRA for years, being a claim increasingly assumed by the cider and apple sector, aware that without it it is not possible to move forward. At this point there are no reliable data on the production of apple or cider, or actual consumption, or a minimum traceability of the product, much less there is planning, objectives, or an assessment of results.

To date, the “Principality” has been limited to making many public statements without real content, to give grants and subsidies without a strict criterion or known programming, and to allow the sector to continue advancing thanks to its own dynamism.

Having a Strategic Plan would allow knowing where the sector is heading, facing the tremendous problem provoked by the policies of the Spanish State on Asturies, especially as regards the destruction of the Asturian socio-economic fabric, and the forced emigration of the youth and that are provoking -among other things- an unprecedented population debacle, which supposes a very important diminution of the potential market of the cider, and augurates some greater difficulties in the short term.

As if this were not enough, the savage deindustrialization to which our country is subjected makes the cider and apple sector acquire greater proportional relevance, being one of the few that – thanks to not depending on state decisions – maintains its vitality and has options to become a real factor of economic development in Asturies.

The existence of the Strategic Plan would allow knowing what is the real situation of cider and apple in Asturies, plan, set objectives, assess results, make investments, encourage development with grants and subsidies with known and objective criteria, end with “occurrences “And clientelist networks established institutionally … It is essential.

Hopefully with the Strategic Plan does not happen as with the candidacy of the Asturian Culture as an immaterial fathermuñu of the Unesco Humanity, announced more than 10 years ago by the “Principality”, without having not done anything yet. 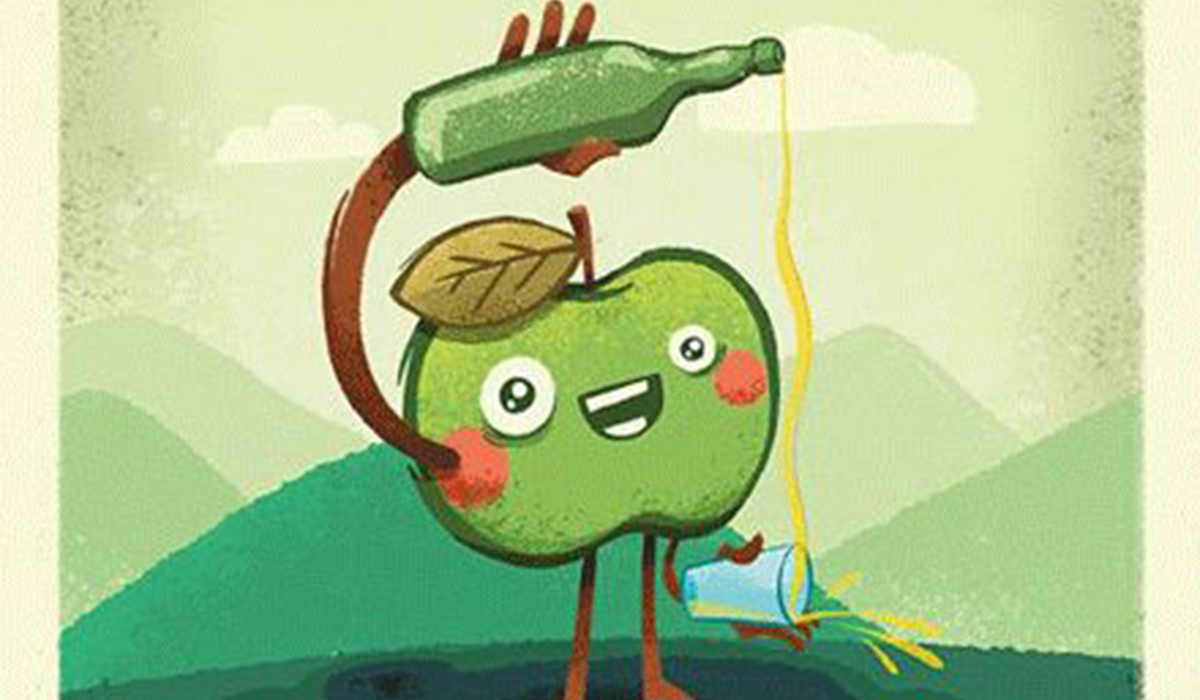