Actually 3. The Riestra cider brut nature obtained a ‘Medal of 2 stars’ and the Riestra Semiseca ‘Medal of 1 star’ in the prize tasting or ‘Good Tasting’. This contest that was developed in the Japanese country, obtained a great follow-up of the means of communication, according to its organizers.

The contest was organized by the ‘Japan Cider Master Association’. “Our goal is to give a greater boost to cider in Japan through these awards and the analysis of national and international cider, as well as the actions proposed by lovers of this product” have said from the organization of the event. According to the entity, in Japan and in recent years, cider for drinking continues to increase and this is why more and more people are interested in tasting different types of ciders, both national and international.

It should be noted that this contest proposes different awards, a ‘Grand Prize’ and three others that recognize the work of design, tasting and harmonization. A clear example of how cider is making its way in different countries where it is firmly committed to this product. Japan follows that line, for example, in the past International Show of the Sidres de Gala, attended a delegation from the country of the rising sun to, in addition to participating in the congress, enter into business relations. 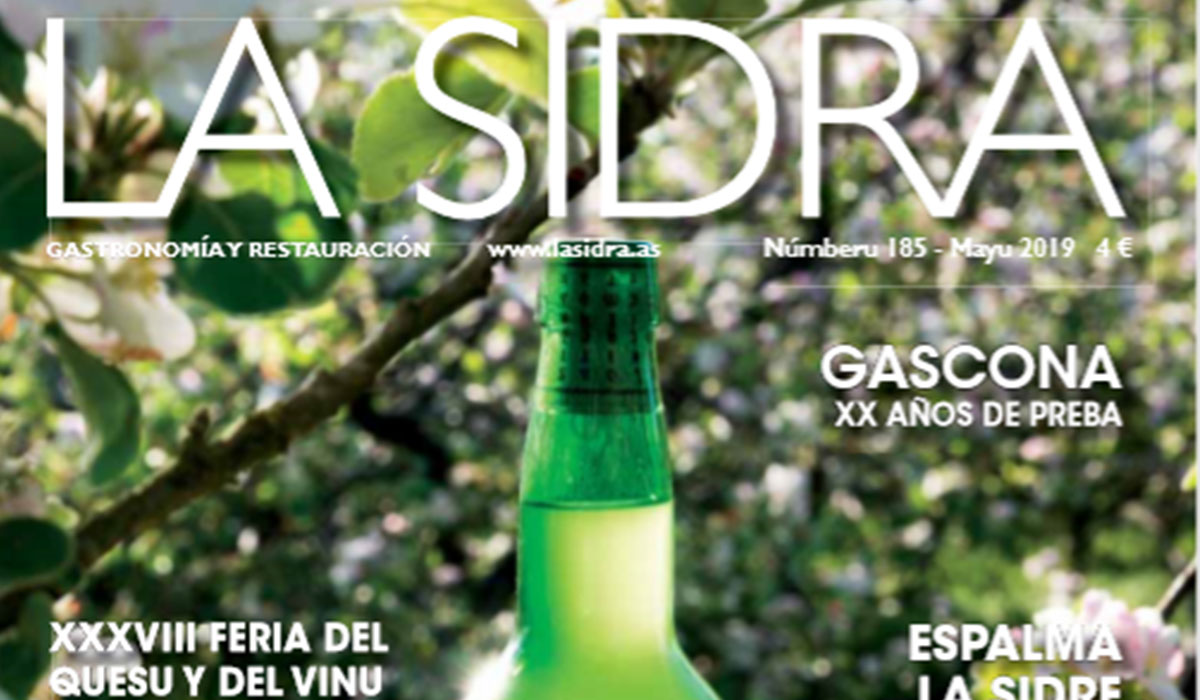 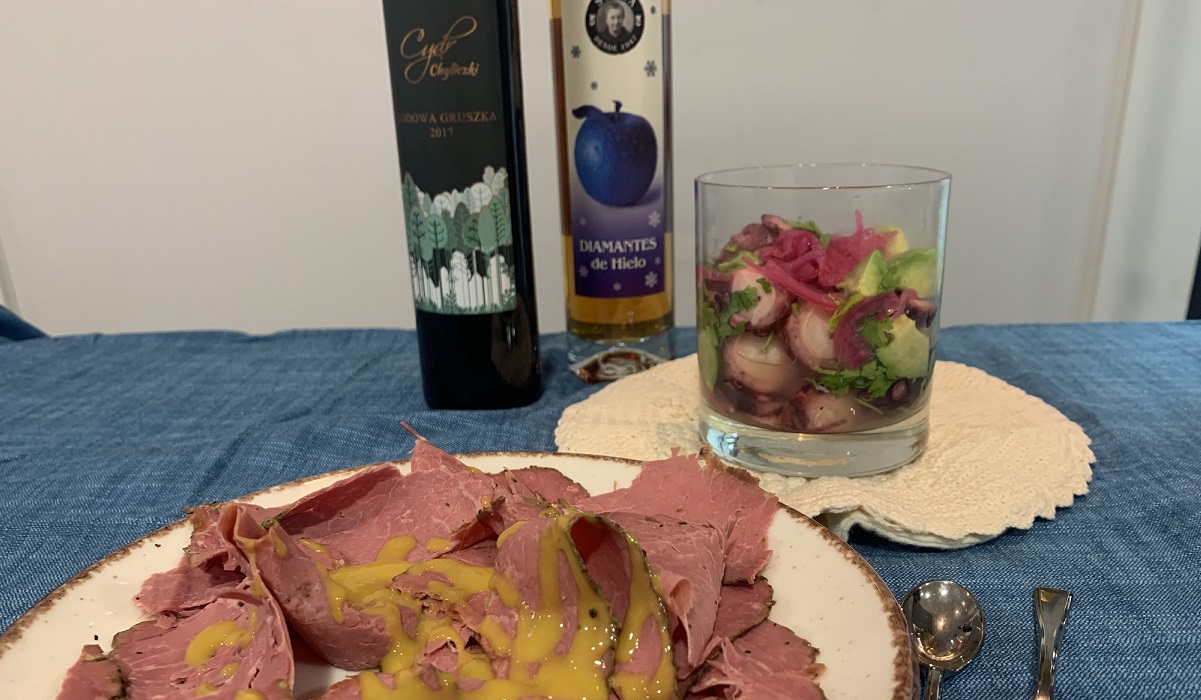 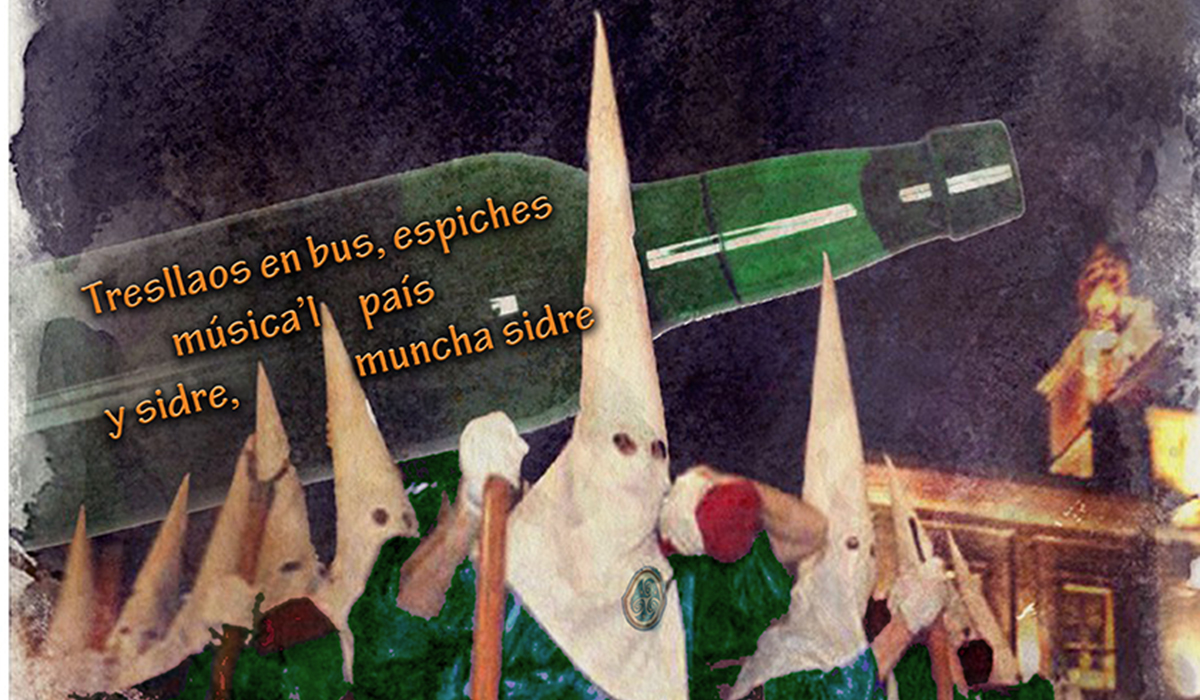