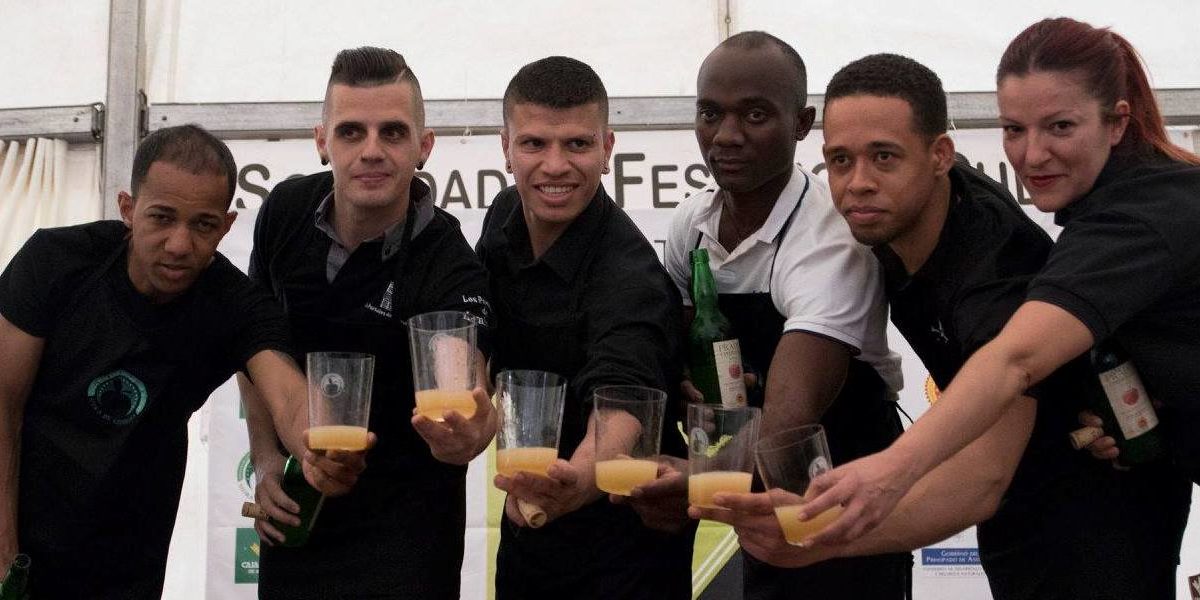 Today at 10:15 p.m. the first edition of this event will be broadcasted entirely on regional television`.

THE CIDER.- The first edition of the World Cupping Championship has been promoted by the Regulatory Council of the PDO Cider of Asturies in collaboration with the Association of Cider Pourers of Asturies. “This is a dynamic format of four programs, in which the matches will be held from the round of 16, quarter, semis and final, with the idea of ​​proclaiming the World Cider Pourers Championship” explained the organizers.

In the same participate the 16 best classified of the Autonomous Championship, which will be crossed because of their position in the aforementioned ranking: 1st against 16th, 2nd against 15th, 3rd against 14th and consecutively. The winners of that first duel will go directly to the next phase, eliminating the defeated opponents.

The jury’s assessment scale will focus on analyzing the time it takes to reach the six cider glasses (maximum score of 6 points), the amount that the glasses contain (maximum score of 60 points), and the style with which they pour the cider (maximum score 67 points), leaving the limit of perfection in: 1 bottle, 6 culetes, 70 seconds, 100 milliliters and style. Being able to get a maximum total of 133 points.

The championship that will be led by David Arango, and that will have the advice on the cider world, by Alberto Rodríguez.

Presented the Chair of the Cider of Asturies 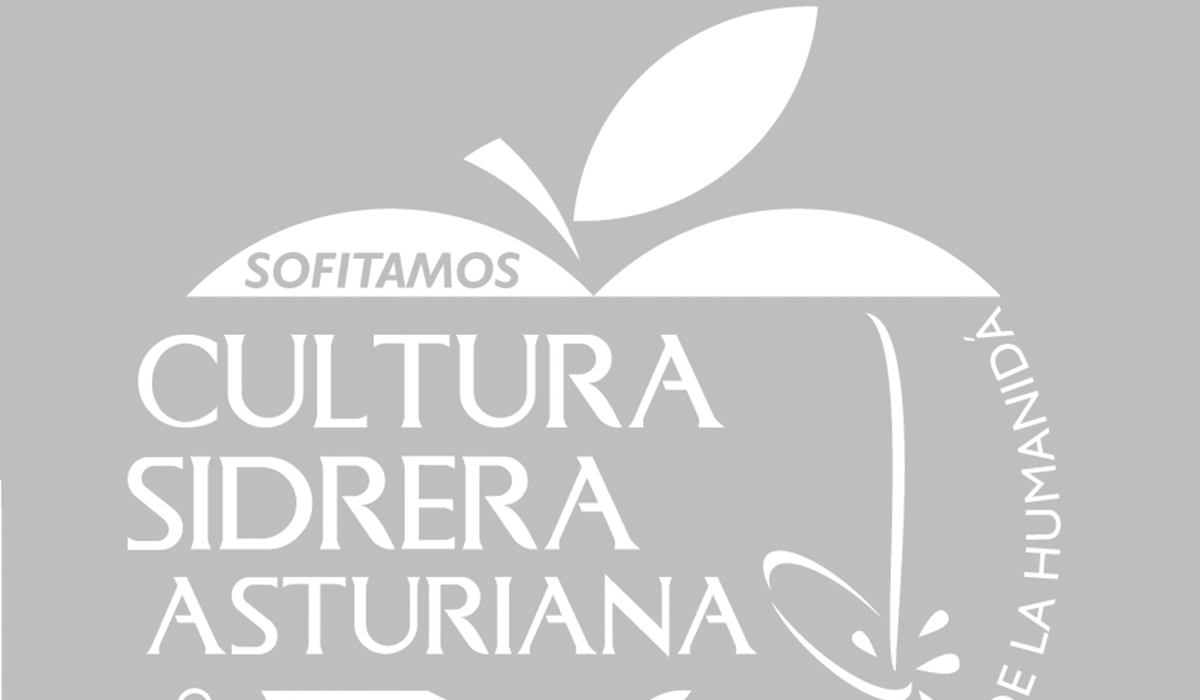