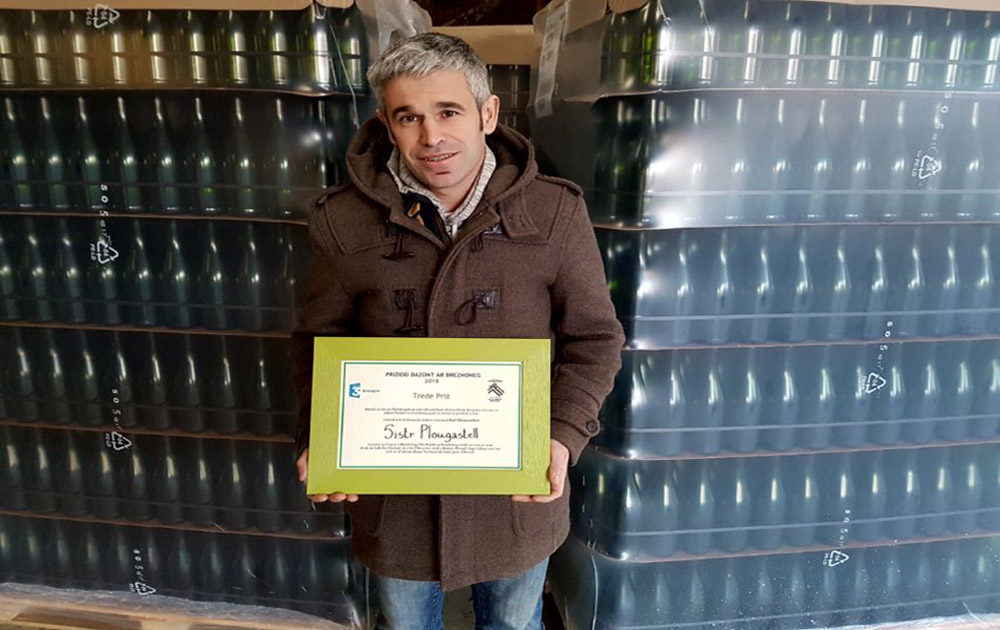 Kristof Conan is producer of cider and has just won a Prizioù. From the apple varieties to the labels on the bottles, the use of the Breton is required.

The panel which gives the Prizioù prizes has met on the Saturday 13th of January in Carhaix. They are given each year to people, associations, companies or institutions which have innovated in the Breton language. In the Company category, Kristof Conan, cider producer from Plougastel-Daoulas, has been awarded: he works in Breton and sticks bilingual labels on his bottles.

Originally from Trégor-Goëlo, Kristof Conan has moved in the village of Kerieven with his wife. Initially strawberry producer, he planted his first apple trees ten years ago. For two years, he produces and sells his brut cider (and his apple juice) under the Cidre de Plougastel brand. “A cider homemade and in Breton”, the cider producer wants to specify.

Out there, the Breton language is required. The apple varieties are called stang ru, karmerien, kroc’hen ki… The labels on the bottles are “mouk” (i.e. purple in Breton). A stylised apple tree, emblematic of the peninsula, appears on the bottles. There is also the mention « N’eo ket chistr avalou pin’ »  which is translated as “it’s not cider from pine apple!” The tone is set.

“I learnt the Breton with my grandparents and I speak it every day with my children. Today, the Breton is restricted at the school environment. It is necessary to get it out from this ghetto and develop its use in the street and at work.” With his friends, during the period of the harvest and then at the press room, the apple juice starts to fizz in Breton”.

His area of production of 7,000 square meters allows the producer to bottle between 3,000 and 4,000 flasks of brut cider that he calls “fruity cider”, lightly blurred because it is not much filtered so the substance is richer, really different from the clearness of the industrial ciders. His bottles are mostly sold in Plougastel (in the creperies, at the cellarman, in a big gardening shop…) and at home “per cases of 12!” 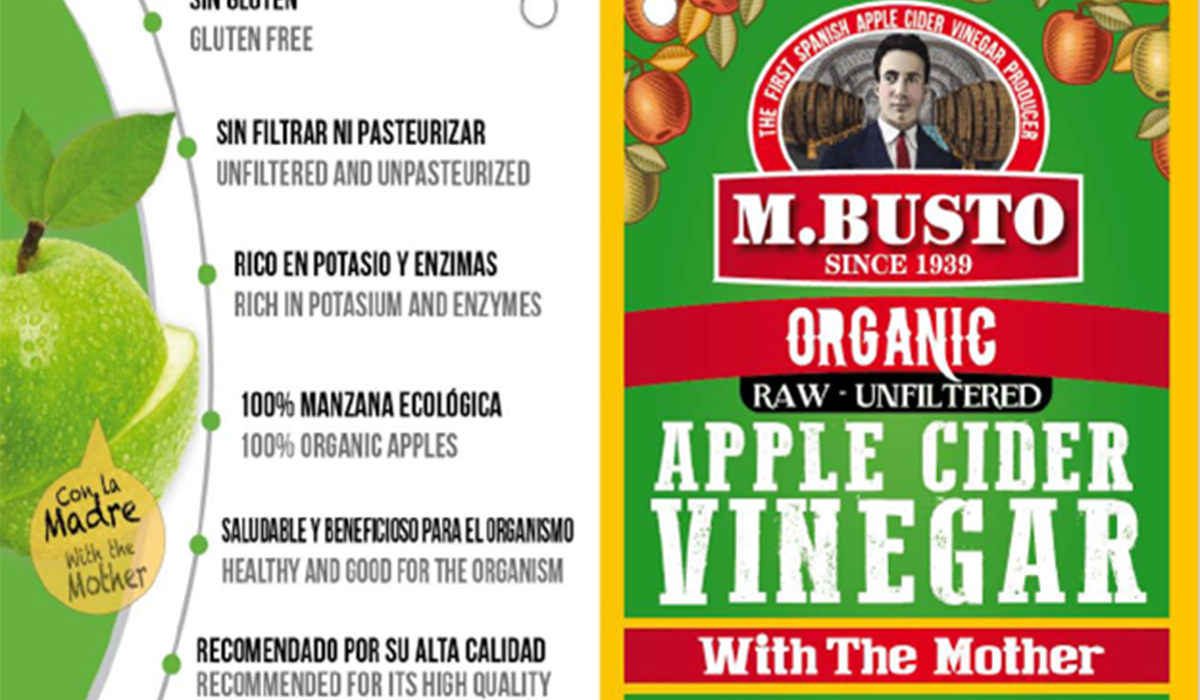 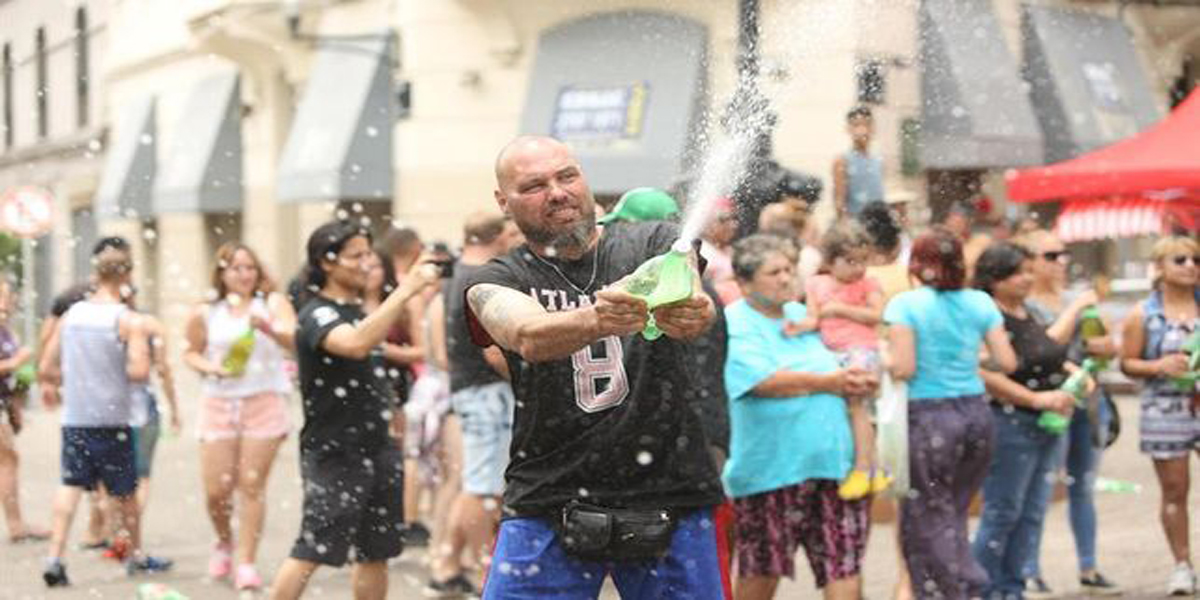 Cider battle: an original way to say goodbye to the old year