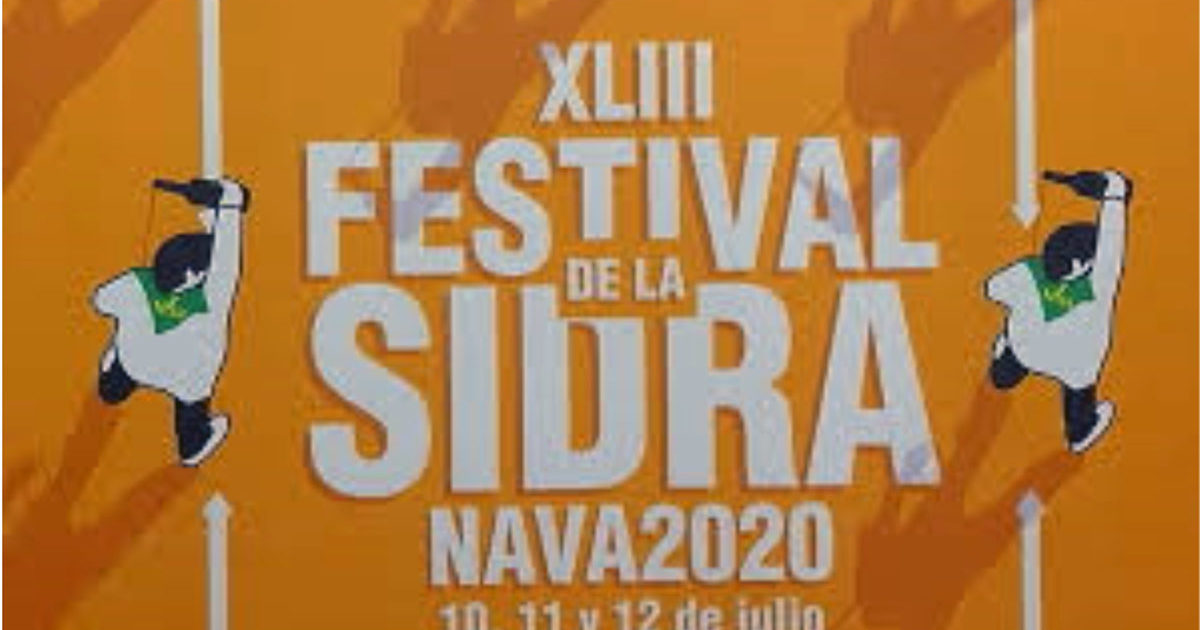 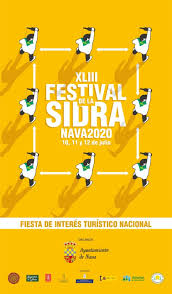 The Uviéu citizen Jesús Fernández won the contest with “Unidos en la Distancia”, a poster that frames the Asturian drink with the current health situation

LA SIDRA.- From the total of 64 works presented, the jury of the poster contest for the XLIII edition of the Nava Cider Festival, which takes place between July 10 and 12, awarded Jesús Fernández, a graphic designer from Uviéu who had already won the prize – endowed with € 1,500 – in 2002.

In the poster, on an orange background, you see a group of people with their backs pouring cider, while keeping the safe distance marked by the lines on the ground. The author explained that at first he was thinking of a more party-like poster, but with the coronavirus pandemic he thought that the work had to reflect the “new normality”, keeping the essence with the pourers and the festival handkerchief.

Regarding the Nava Cider Festival, the intention of Nava’s City Council is to try to do as many events as possible, announcing events at the Cider Museum – covered – in order to control the capacity. Juan Cañal, the mayor , reported that he is waiting to have a meeting with the Minister of Health to see what possibilities exist for those dates, and in any case announced that this year and as a novelty, the Nava Cider Festival It will be broadcast on the internet. 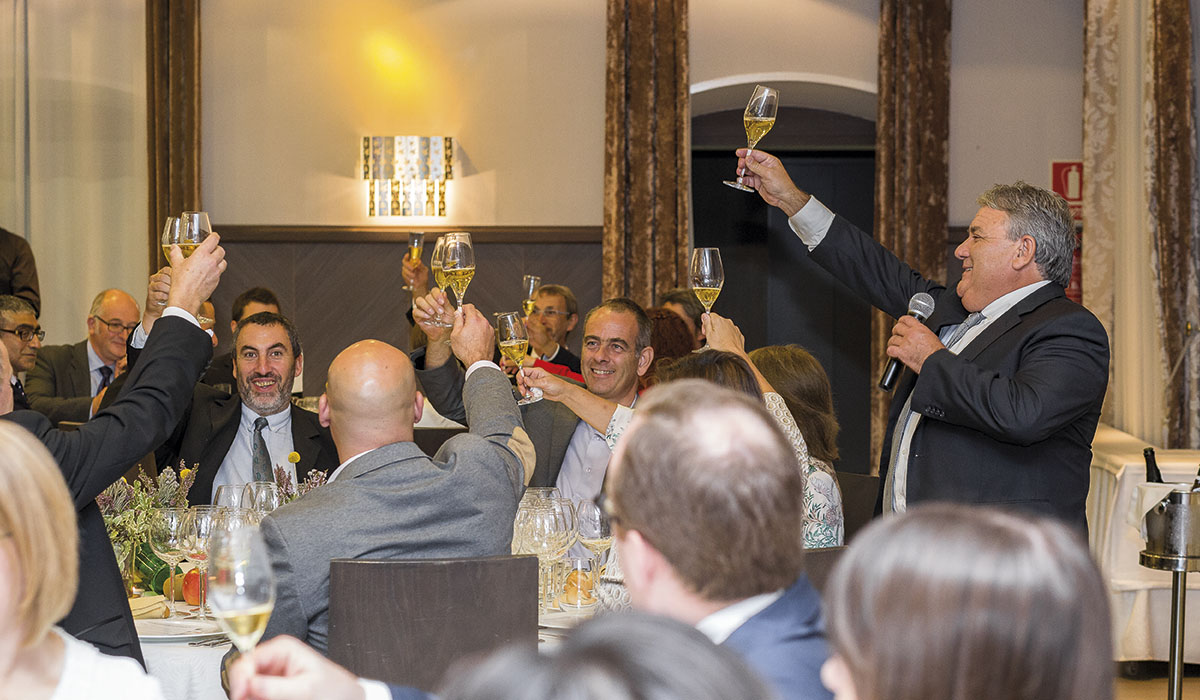 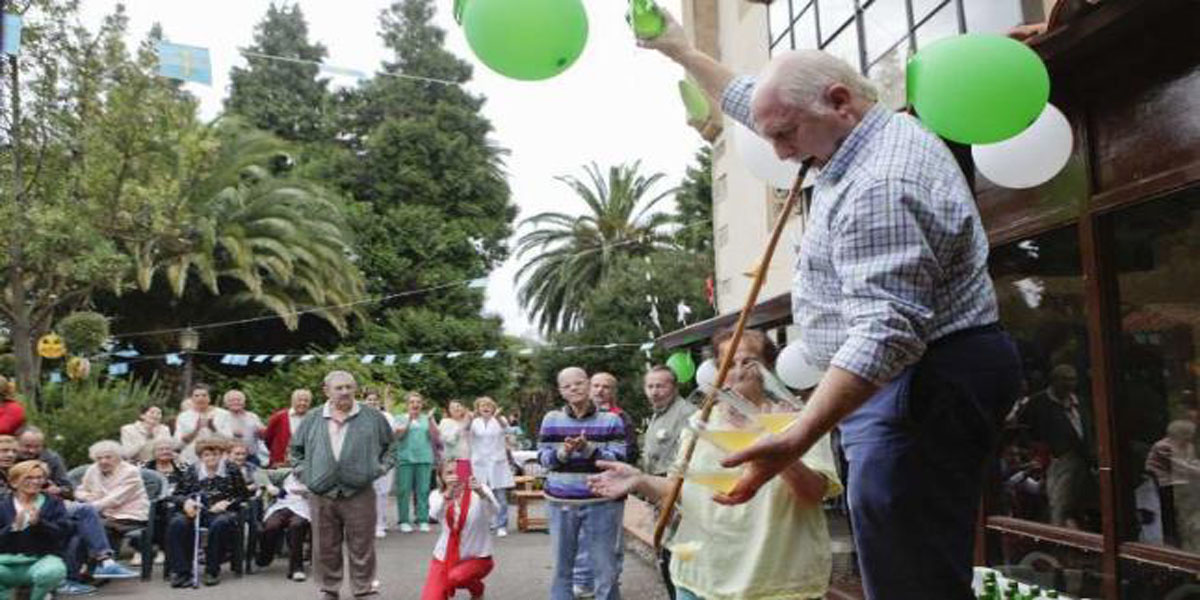 Harry Potter and the Cider Tree