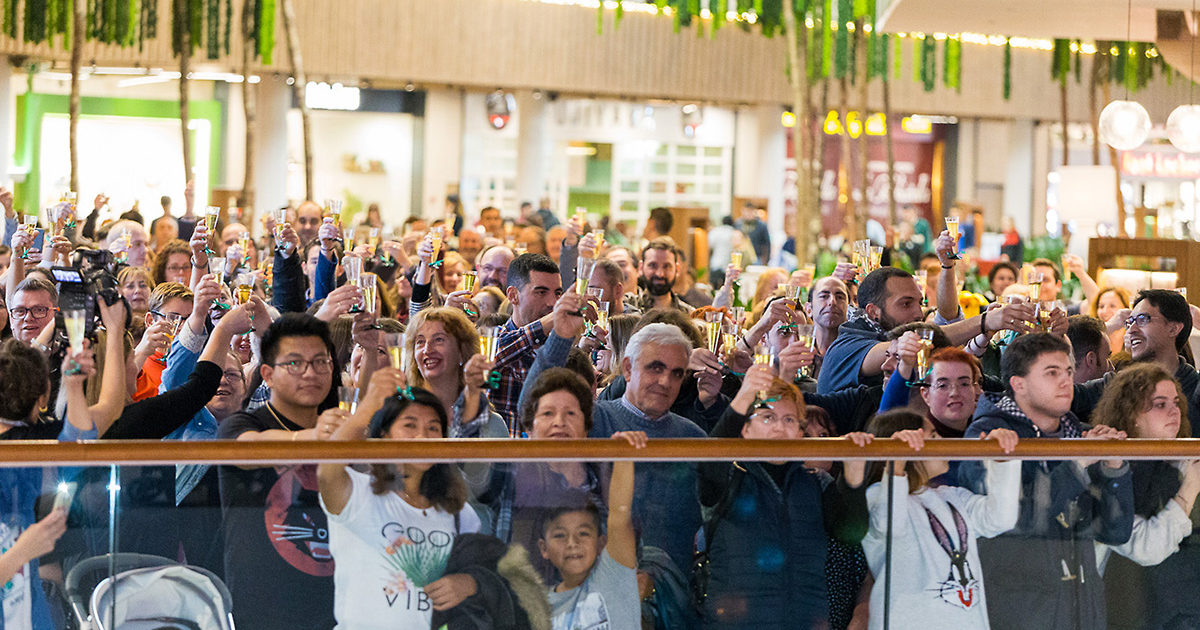 More than half a thousand people starred yesterday in the Plaza del Ocio in Intu Asturies, a toast from the PDO “Sidra de Asturies”.
LA SIDRA.- With this toast with sparkling PDO cider, Intu Asturies officially welcomes the Christmas season coinciding with the lighting of the lighting and the tree in the shopping center. The toast was attended by María Jesús Aguilar, general director of Rural Development and Agri-food; Daniel Ruiz, manager of PDO Sidra de Asturies; Angel García, mayor of Siero and representatives of Intu Asturies.

In addition, the first five hundred visitors received as a gift a bottle of one of the brands of sparkling cider with PDO: El Gaitero black label, EM, Poma Aurea, Pomarina, Prau Monga and Solaya. 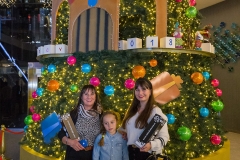 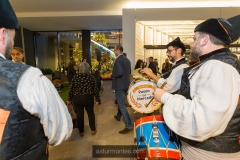 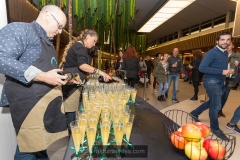 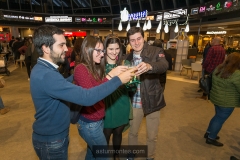 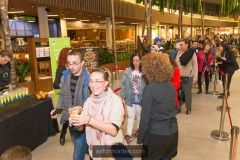 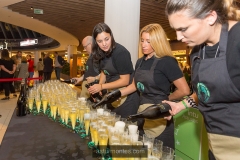 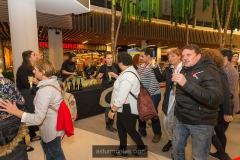 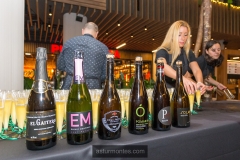 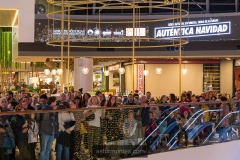 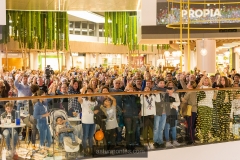 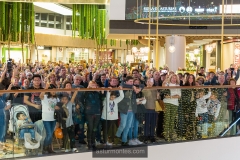 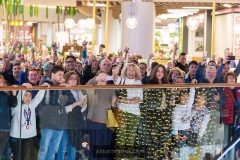 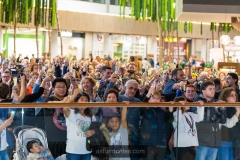 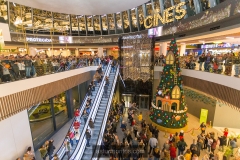 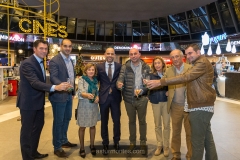 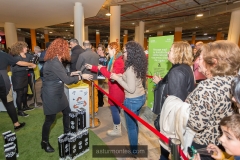 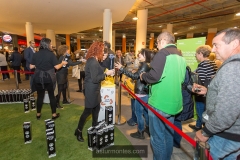 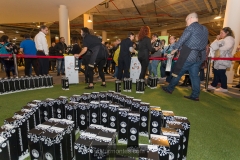 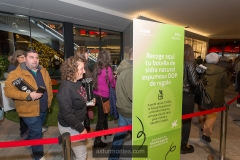 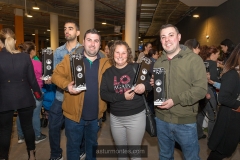 Daniel Ruiz, manager of DOP Sidra de Asturies showed his satisfaction for the success of the event, and thanked all the people who attended the event, “welcoming Intu Asturies Christmas with a product 100% Asturian, natural and of great quality, such as the sparkling cider with the Sidra de Asturies Denomination of Origin, as well as encouraging this Christmas to be a plus for quality and Asturian cuisine at the table”. He also announced that this campaign also starts the promotion of the Sidra de Asturies PDO Regulatory Council, the eighth edition of Asturies Sidra Brut. 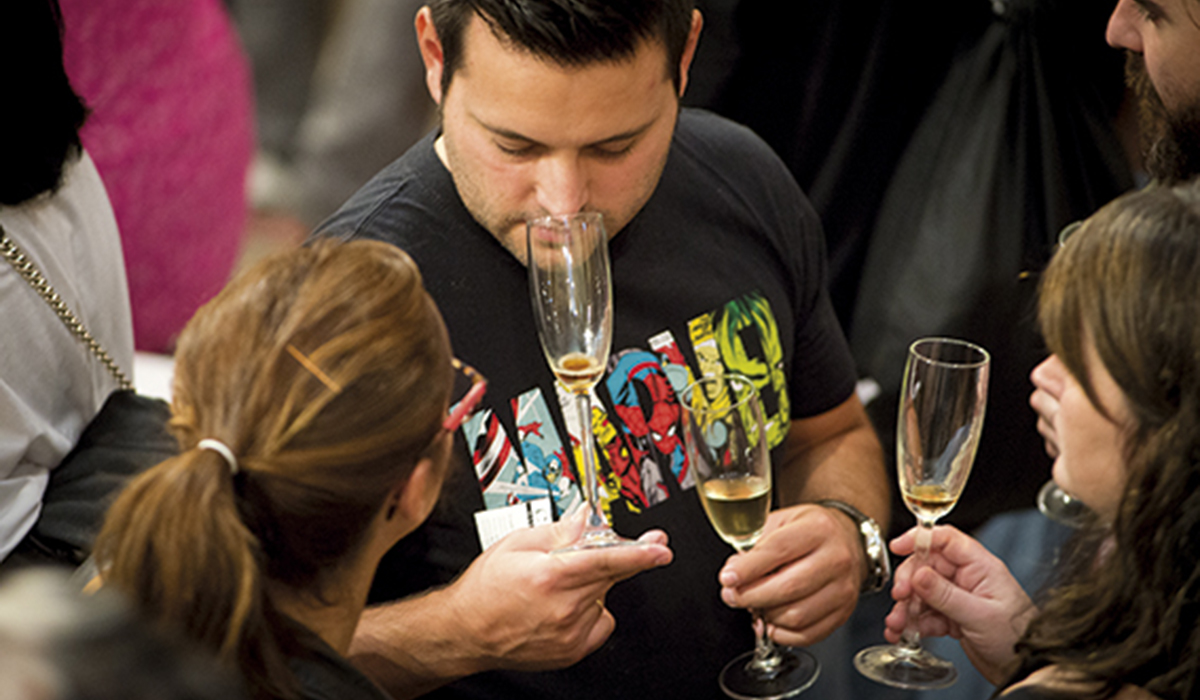