In this edition there will be no jury for the popular tasting, so the ciders will only be valued by the specialized court

THE CIDER.- Countdown to start XXVIII edition of the Xixón’s Natural Cider Party declared of Regional Tourist Interest. It will be held from August 19 to 25 and in 2019 it will have important news, all of them agreed with the participating developers and in line with the ASSA Decalogue, the Association of Llagareros, a document that they published last year and in which it tries to dignify the Asturian drink par excellence.

The spirit and content of the programming will remain the same, however, it should be noted that in this edition there will be no tasting or popular jury. Ciders will be valued only by a specialized professional court.

Nor will this year be reserved areas, known as VIP areas, which used to be located behind the stands, so the public will gain in space and comfort.

The assessment by the professional jury will be carried out in two phases, on Thursday and Sunday. In addition, the final tasting, that of Sunday, will be held openly to the public, on the stage of Plaza Mayor from 12:30 pm.

On the other hand, the already so traditional and populous ‘chigre songs’ will be held again on Saturday night, but in this edition a great rehearsal has been scheduled the day before, on Friday, after the scan record.

Also, in this edition you can win the Golden Praise any cider that has been presented, not only those that belong to the sores that have come with stand to the party. But there is much more and everything is on the website of the town hall of Xixón: https://www.gijon.es/ 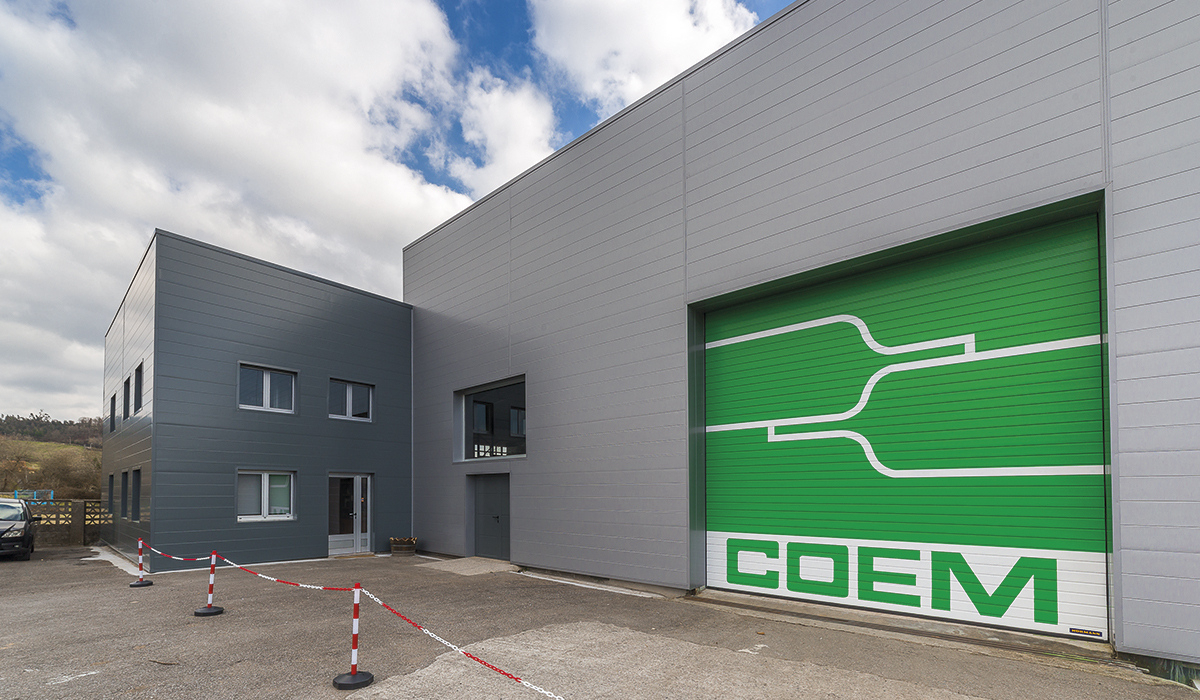 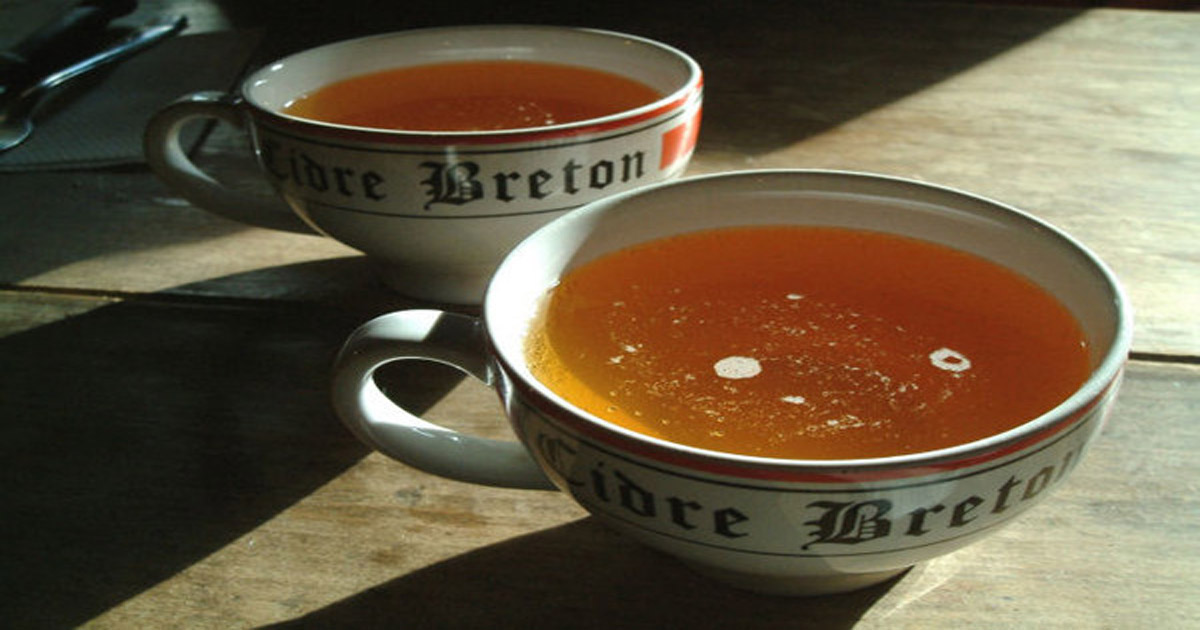 Presented ‘The Code of Cider’