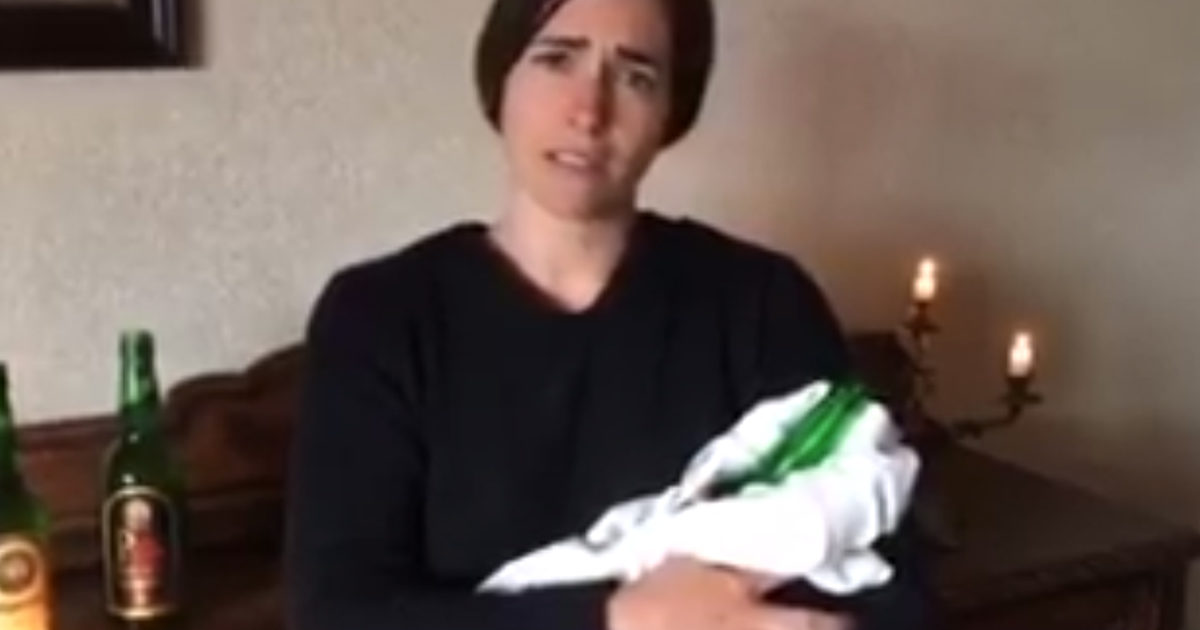 A video by Les Fartures, humorously demanding the opening of the cider houses, goes viral in no time.

LA SIDRA.- Les Fartures, the online signature of the legendary David Castañón who encourages us to “know the best places to eat in Asturies and in the world”, has just published a sympathetic video in which the opening of the cider bars is claimed, and that within a few hours of its presentation it became a viral phenomenon with thousands of visits and shares.

David Castañón himself participates in the video and has the collaboration of Maria Cotiello, Xandru Martino, Lluis Nel Estrada, Pablo Texón, Pablo Casanueva, Silvia Quesada, Alfredo Gonzalez, Miguel Fernandi and llagareru Fran Ordóñez, from the plantation Viuda de Angelón. For its dissemination use the hashtag #devolveinosloschigres and it is worth seeing! 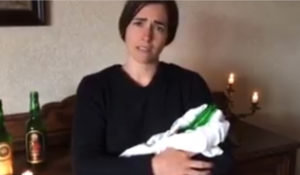 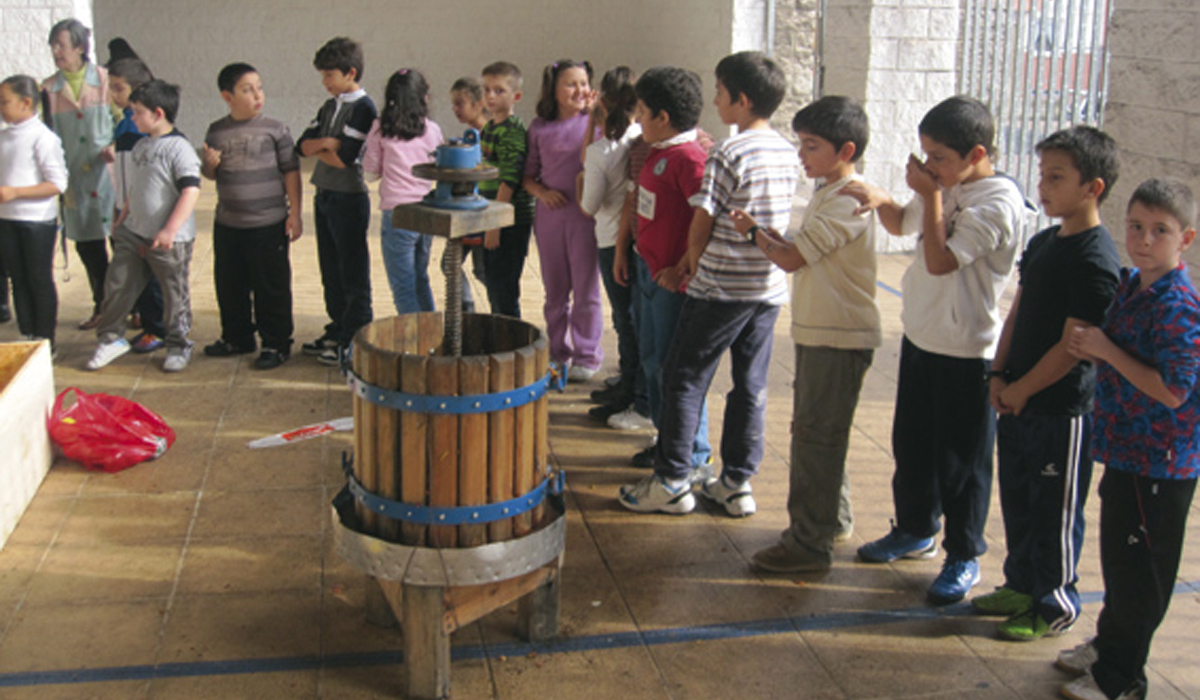 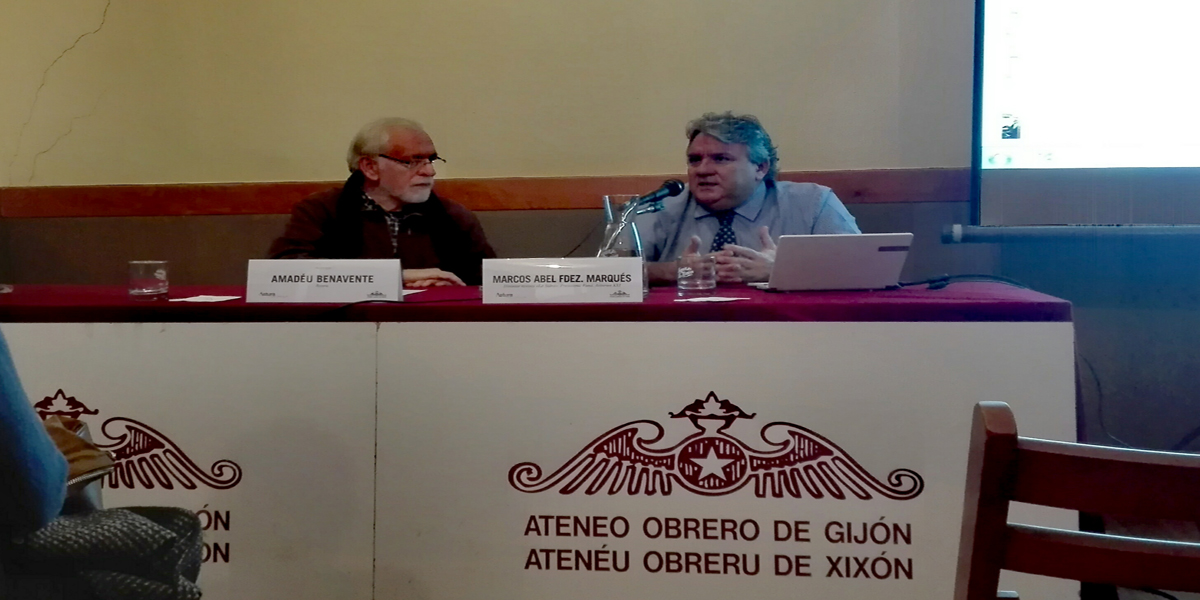 Cider masterclass in the Ateneo Obrero in Xixon