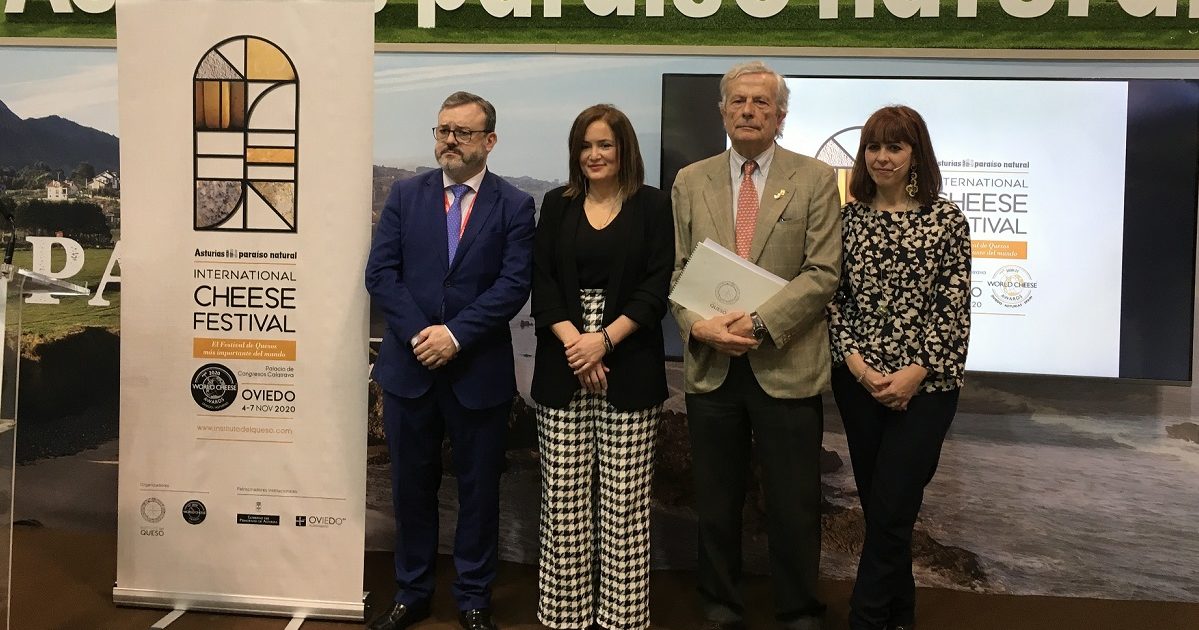 The world cheese contest will be held within the framework of the fair that will take place from November 3 to 7.

LA CIDRA.- FITUR, the International Tourism Fair of Madrid has hosted today the presentation of the Asturias-Natural Paradise International Cheese Festival 2020, meeting to be held in the Asturian capital. The event was attended by Begoña López Fernández, general director of Rural Development and Agricultural Industries of the Asturian government, Luisa Villegas CEO of the Cheese Institute and director of the Festival; Santiago Menéndez de Luarca Honorary President of the meeting, among more representatives of the tourism, hospitality and administration sectors.

“The festival will be a showcase of cheeses produced in Asturies and the world, along with international cultural experiences of the highest quality. Likewise, the gastronomic event will host the 33rd edition of the World Cheese Awards 2020, an event that awards the prize for the best cheese in the world and where more than 3,000 cheeses from five continents participate, ”said Luisa Villegas, Director of the Cheese Institute and Asturias-International Natural Paradise Cheese Festival 2020.

Similarly, Villegas indicated that the festival will have spaces to establish commercial relations between different producers and buyers; The most important cheeses of the five continents, internationally recognized chefs, universities, technology centers and gastronomic press will be present. “A festival open to all types of audiences; a gift for citizens that will have around 15,000 attendees, 280 international judges, more than 40 participating nationalities and more than 60 exhibitors, ”he added.

In addition, the Festival will feature leading chefs of state and international cuisine; a space for gastronomic fusion and general public open comedy called Gastro Cheese Comedy will be created. Exhibitors, tastings, experiences and tastings will complete a program where the Food of Paradise will be protagonists. 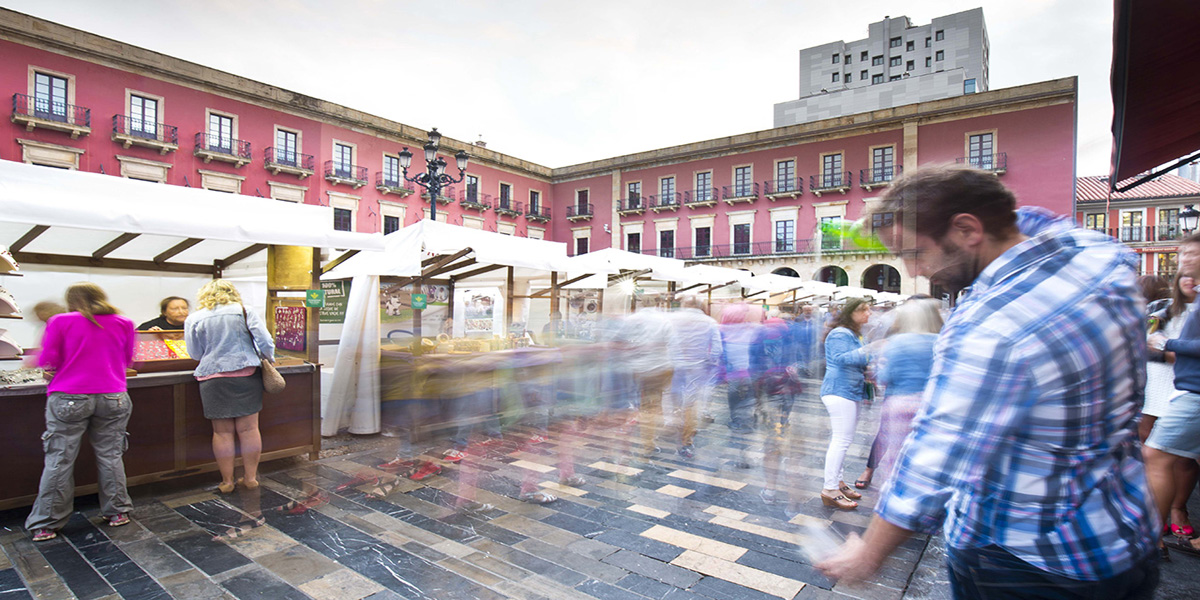