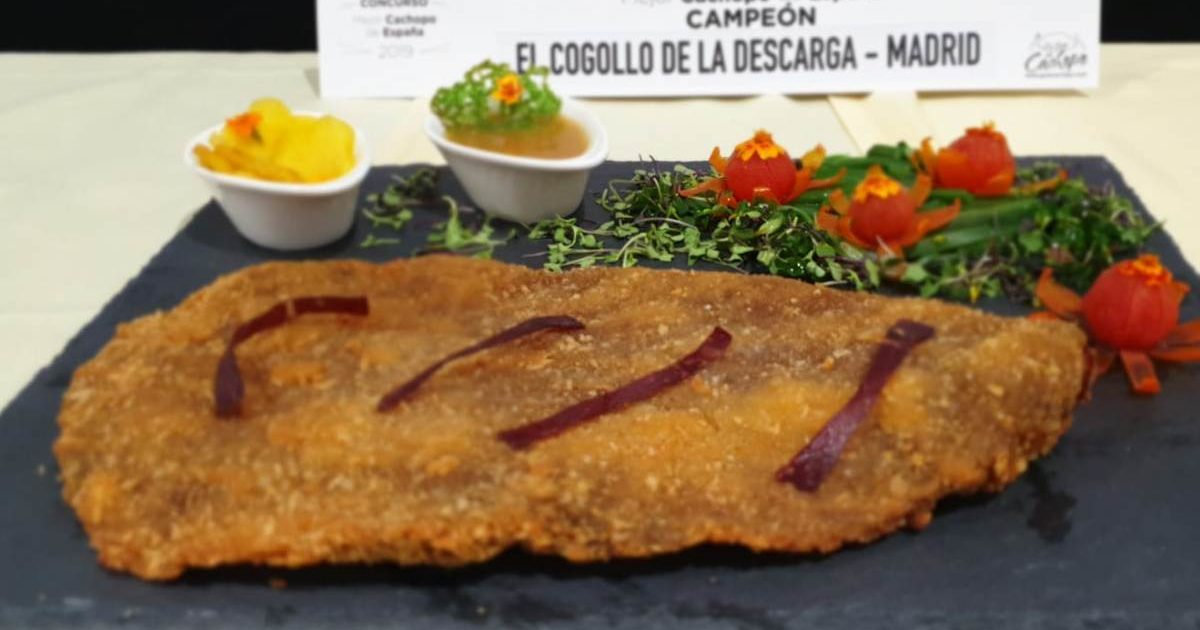 The establishment from Madrid wins the championship of the Cachopo’s Guide, followed by La Charca tavern , also of the capital; and by The Winery of Miguel from Xixón.

THE CIDER. – Cachopo arrives every time to greater number of tables of all the national territory. Year after year, the number of establishments that dare to participate in the contests that have Asturian production as a star dish increases. This time it was El Cogollo de la Descarga, located on Calle de las Hileras in Madrid, which has been imposed on 83 Asturian restaurants that participated in the contest along with 33 Madrid residents and another 18 from the rest of Spain.

The second place was for the La Charca tavern, on Juan Álvarez Mendizábal street in Madrid; and the third place has gone to La Bodega de Miguel, this one, homeland, since it is located on Dindurra street in Xixón. It is worth mentioning that the contest counts with the collaboration of Sidra Cortina, of LA SIDRA magazine , Carnicerías Berdasco, Bodegas Vetusta, among more sponsors that attended yesterday the grand final held in a hotel in Madrid.

The court had specialists in this Asturian dish. The first of them, the director of La Guía del Cachopo, Nacho Gancedo; also Luis Alberto Montila, from LA SIDRA magazine, Patricia Tablado, from El Comidista; María Peñalber, from El Confidencial; Lucía Domínguez, from Madrid Secret; and the innkeeper José Rodríguez.

As every year the presentations and in the fillings have been innovated . In this edition the cachopos took jam of figs, Asturian bacon, walnuts, Tinéu’s chosco, Astur Celt pork; although the classics also continue to triumph, such as ham and cheese, cecina and goat cheese or mushrooms. 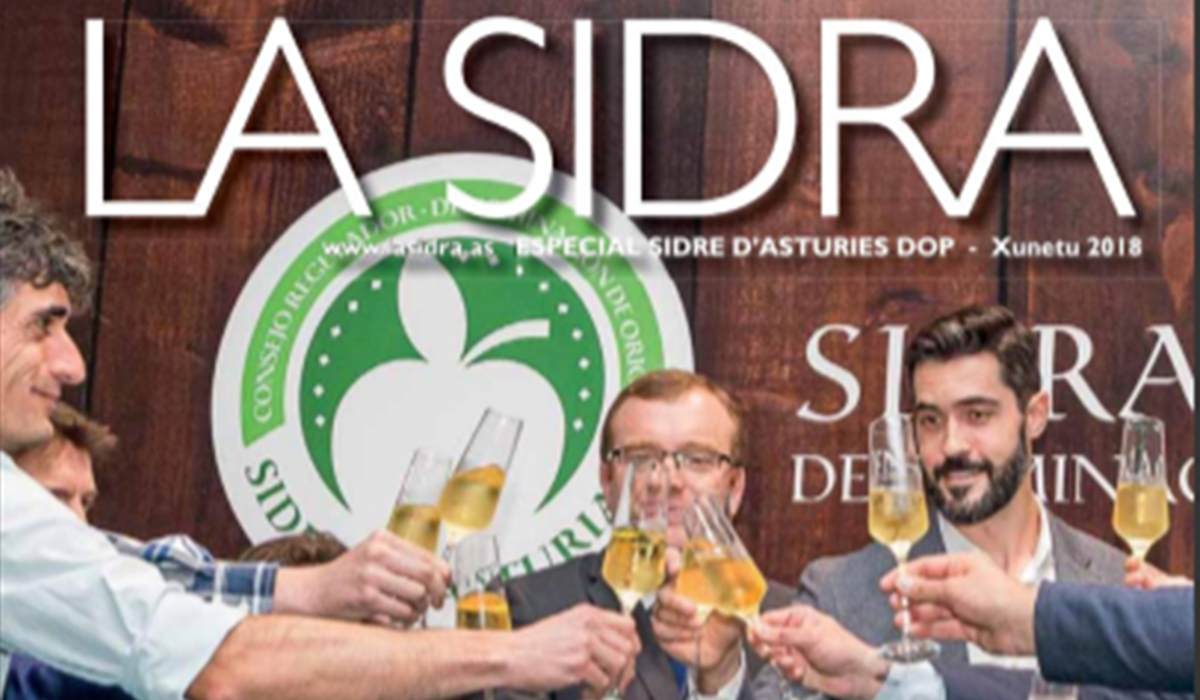 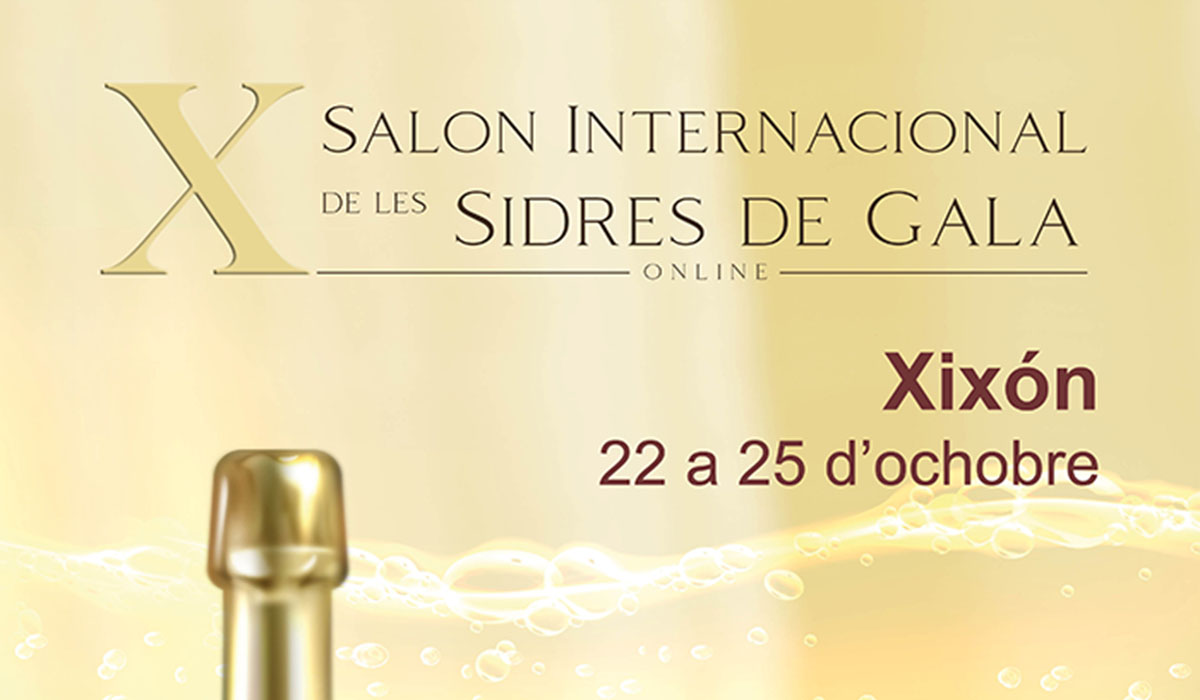 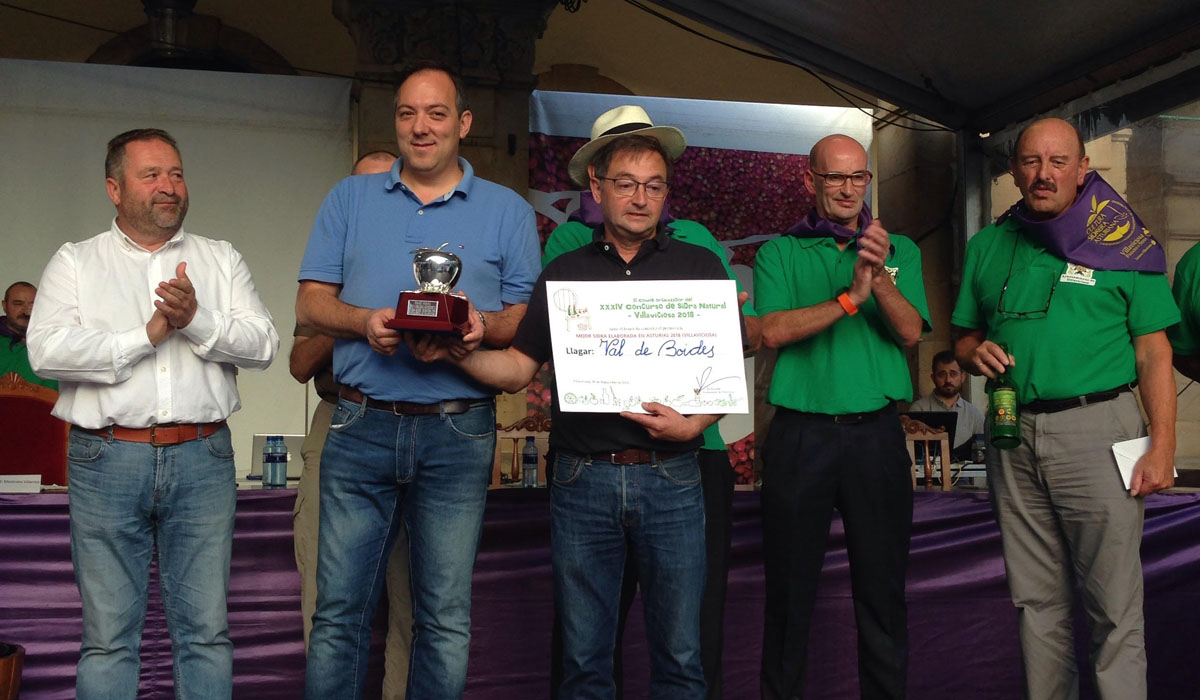