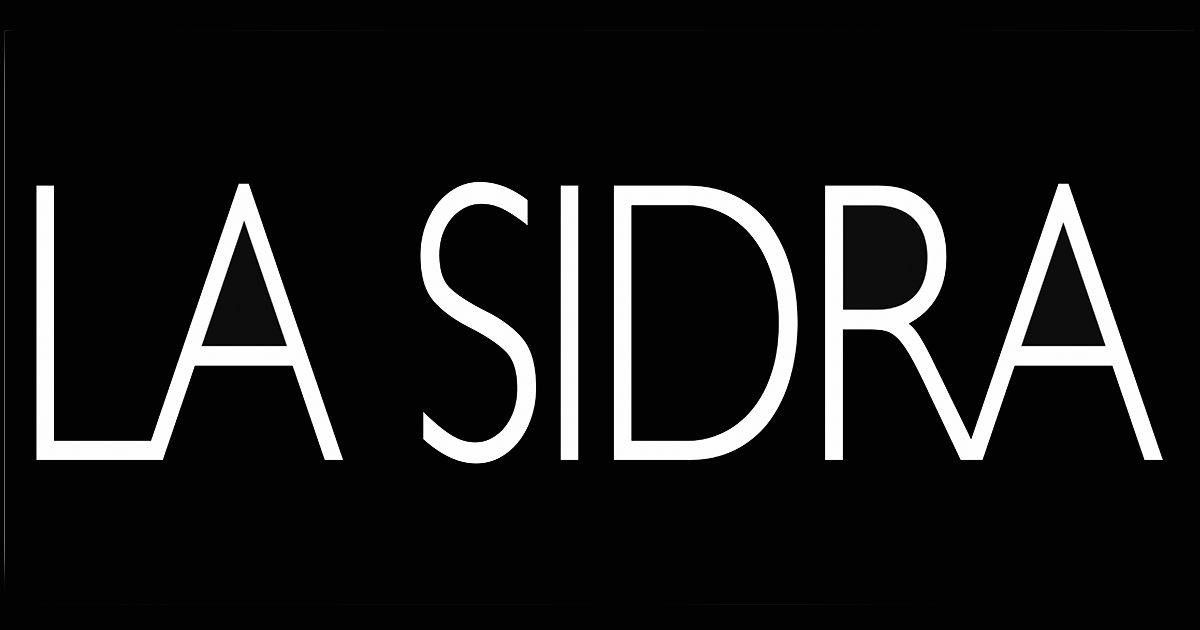 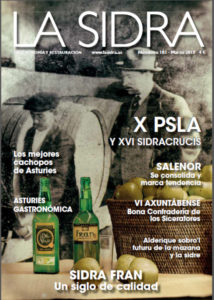 The First Cider of the Year (Primer Sidre l?Añu) is already around the corner and, although the eternal controversy about the future of cider and apple production has not yet been closed, there will be so much satisfaction to enjoy the new cider and the resurgence of restaurants and cider bars, that we will probably forget about the problem and everything will remain unresolved until the following year, in a permanent cycle that shows the lack of objectives in the sector and the lack of planning on the part of the responsible institutions, that is, the “Principality”.

Year after year we persist in the same mistakes, and although it is true that the sector advances thanks to its vigor and the constant commitment of orchard owners, cidermakers and cider bar owners, the truth is that it does so with a lot of sacrifice and unacceptable difficulties.

We need a Strategic Plan for Cider and Apple, we have said it thousands of times and we repeat it again, with the conviction that it is something of common sense and that right now it can not be postponed, especially because of the demographic drain to which is subjecting Asturies, with the consequent loss of potential market within the country. It is urgent, and it would not be bad if, taking advantage of the electoral conjuncture, the political parties would assume it within their program.
But the spring begins, and the First Cider of the Year promises to be even more spectacular than the previous editions, the Sidracrucis this year will be very especially cultural, starting from Cimavilla; the snack bars are reborn in the increasingly sunny days, the traditional espichas begin to be marked on the calendar, and the first celebrations of prau begin to be celebrated.

And there is more, because in these days has just opened one of the most important exhibitions on cider that have been made in Asturies: “Homeland of cider”, which has just opened in Xixón and brings together a total of 702 pieces mostly unknown or unpublished that are now exposed for the first time. In this issue of LA SIDRA we made a small review, but we promise a more in-depth work in future editions. 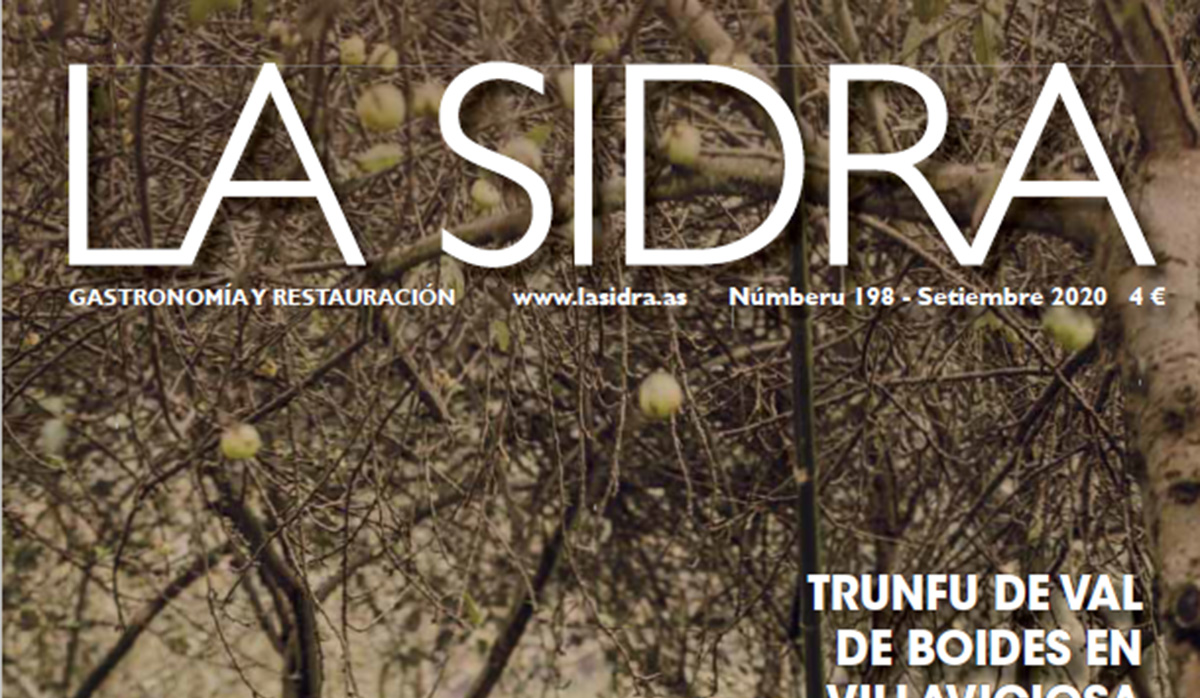 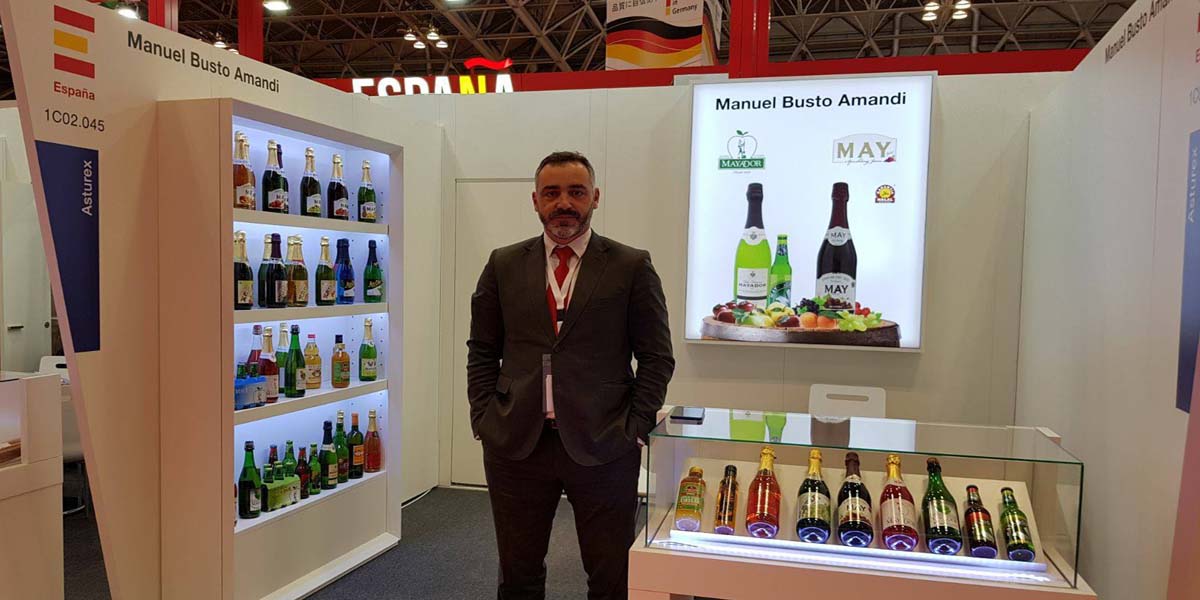 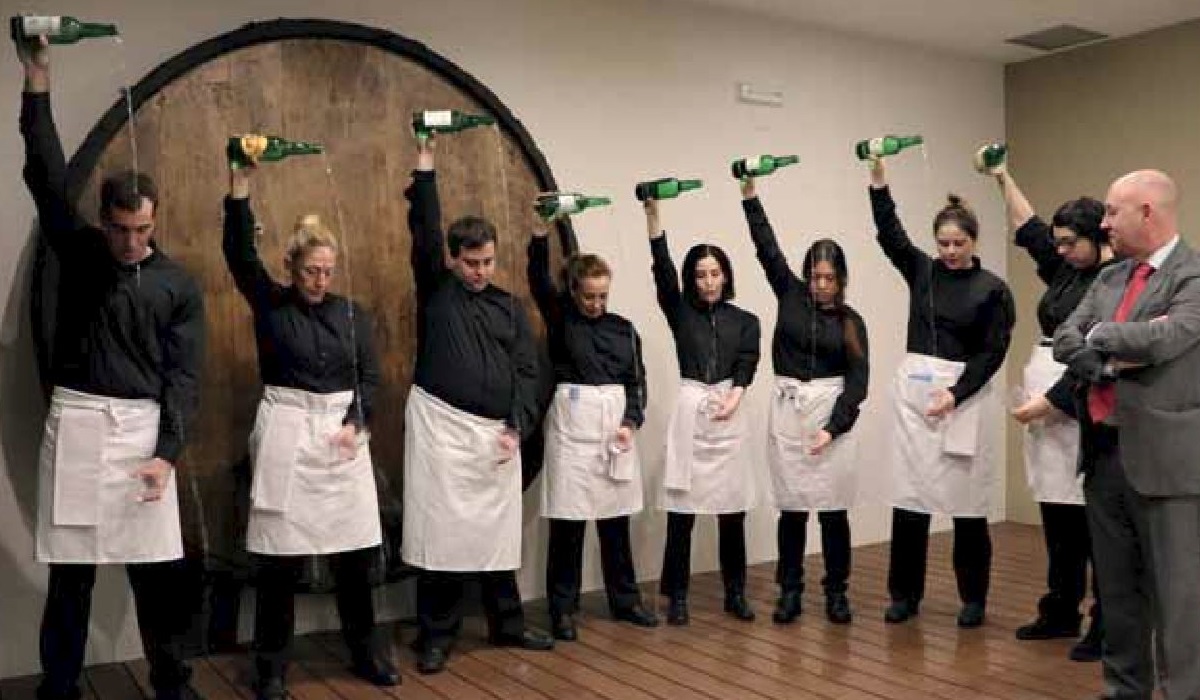