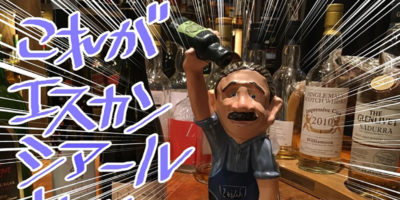 The Japanese media speak about the Atasting of Asturian cider which took place last month in Tokyo.

LA SIDRA.- The tasting was organized by Tatsuro Fuji, owner of the Eclipse Sidrería in Tokyo, where he unveiled a great variety of Asturian cider that he had acquired during his last visit to our country on the occasion of the International Hall of Gala Ciders -SISGA / IHGC-. This had its media coverage in Japan, and features an interesting article in which it tries to make known the Asturian culture of cider and attaches some interesting tasting notes.

The article also includes a proposal for cider harmonization with the fabada and the cheese from Cabarales.

Tatsuro Fuji is convinced that cider in general has great potential in Japan, and maintains a special commitment to its dissemination. On the other hand he is a connoisseur and lover of Asturian cider and culture that accompanies it, so it is a great ambassador for it.

We expect him to continue surprising us with his initiatives and to have him for the next edition of the International Hall of Gala Ciders.

Result of the contest ‘Win a miner Isidrin’ 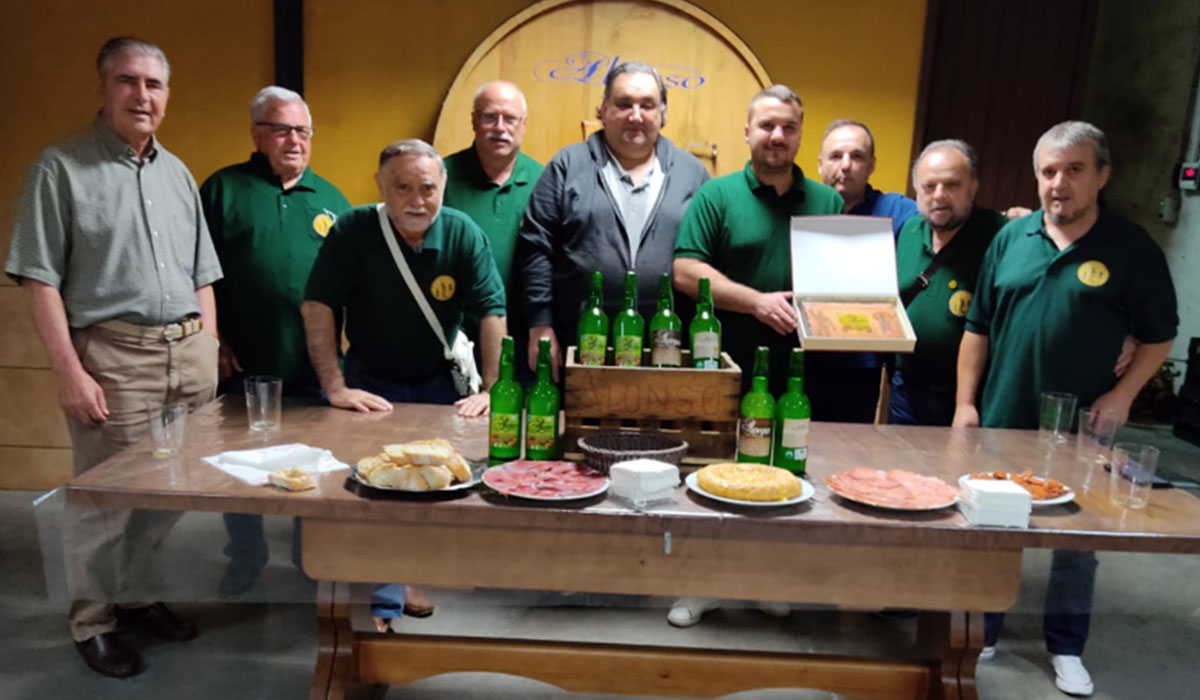 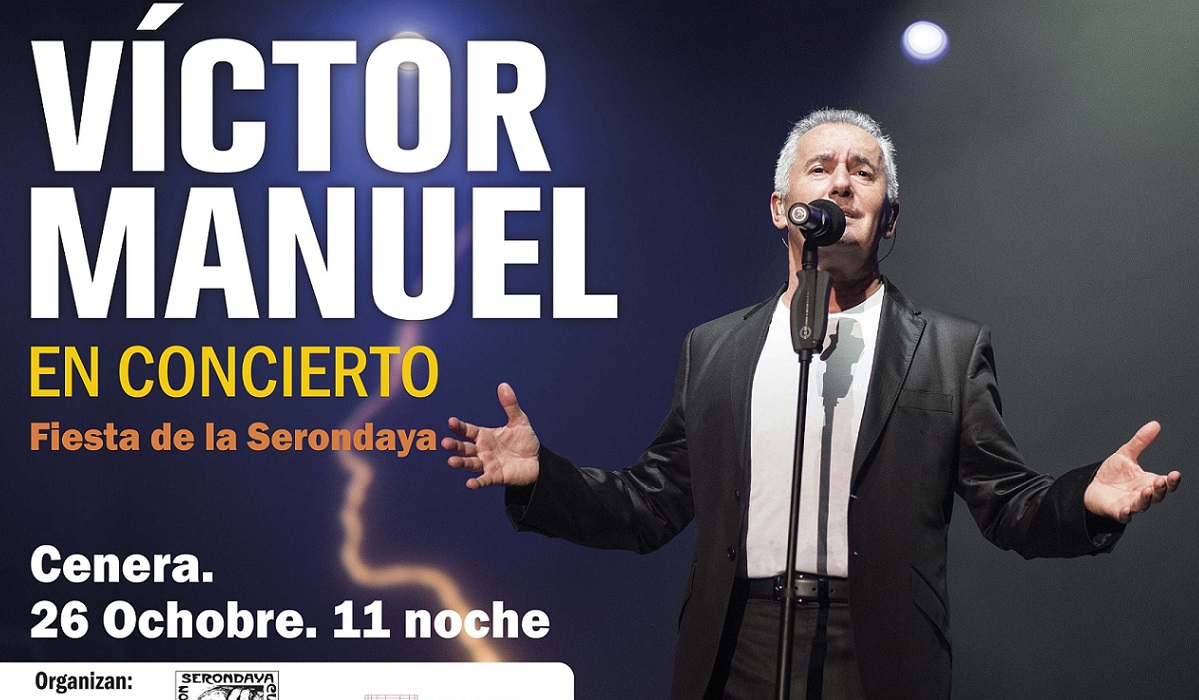 The Serondaya Cultural Association prepares for its party