Joshua Kelly celebrates his 100th birthday with cider and says it’s one of the secrets to a long life.

On January 3, he celebrated his birthday by having a big party at the pub which included many generations of his family, and also his friends.
Englishman Joshua Kelly celebrated the milestone birthday at the same place he goes every other day, the local pub.

Revealing the secret of getting to be 100, he said: “Drinking cider every day could have done it, and running away from the enemies. Cider, and I’ve been lucky”
Kelly joined the military when he was 18 years old and spent years serving in Belgium, Egypt and Cyprus.

After that, he moved to Exeter and started a family, eventually becoming a bricklayer.

Through the years, one thing remained consistent: his love of cider.
Almost every day without fail, Joshua enjoys a daily walk which always ends up at one of his favourite establishments – either the Whipton & Pinhoe Labour Club or The Half Moon pub and The Village Inn in Whipton Village. 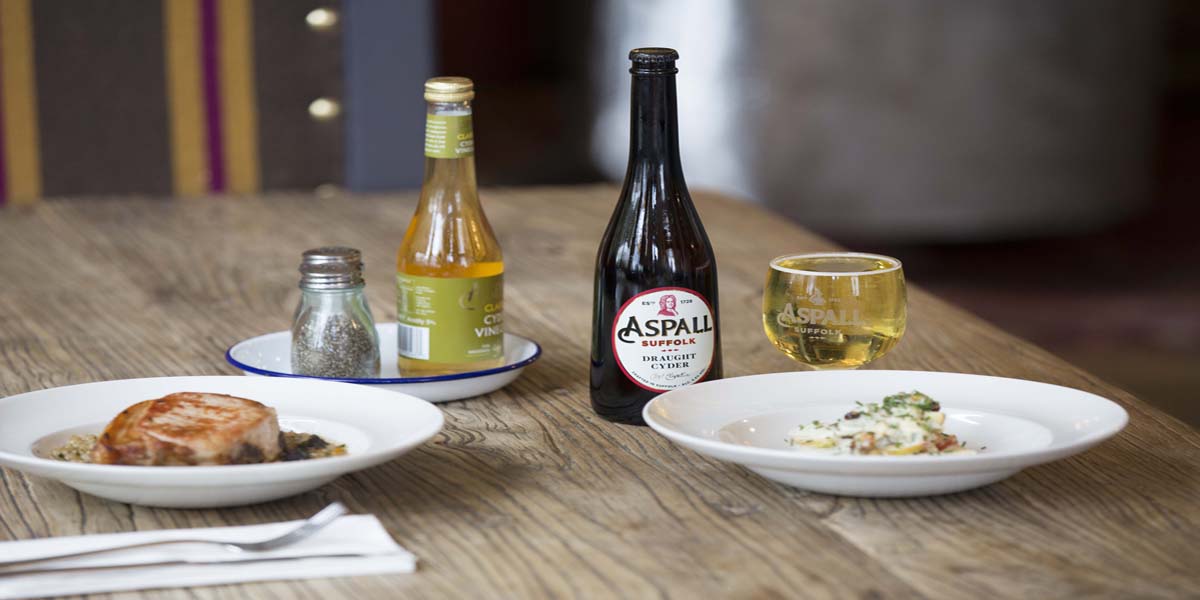 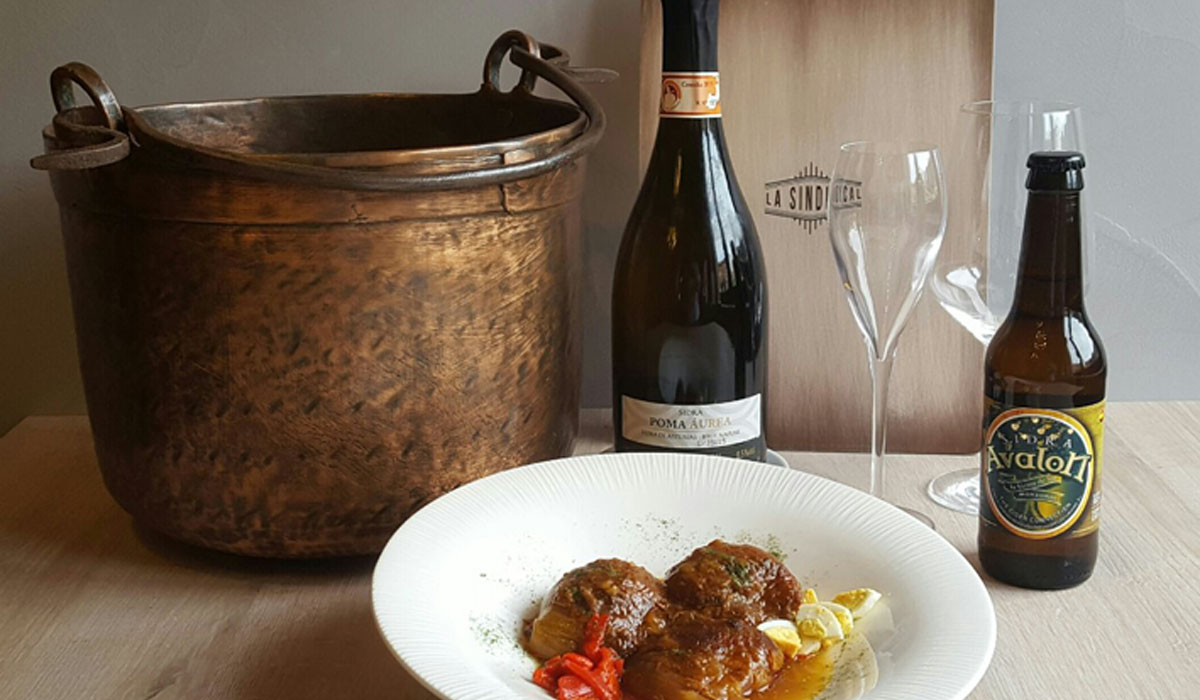 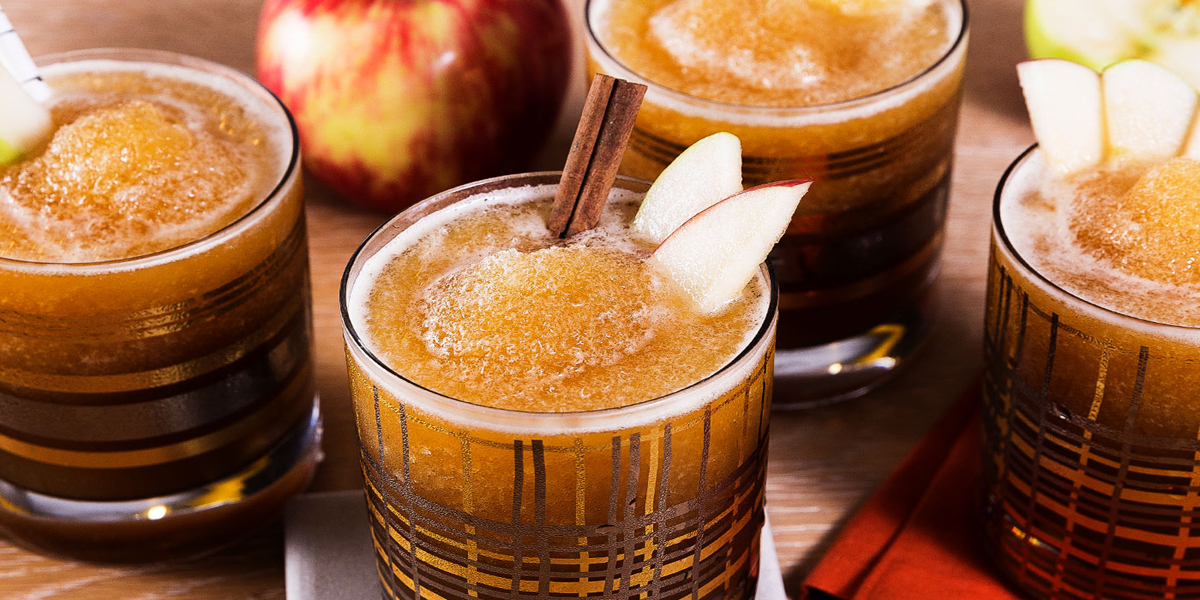