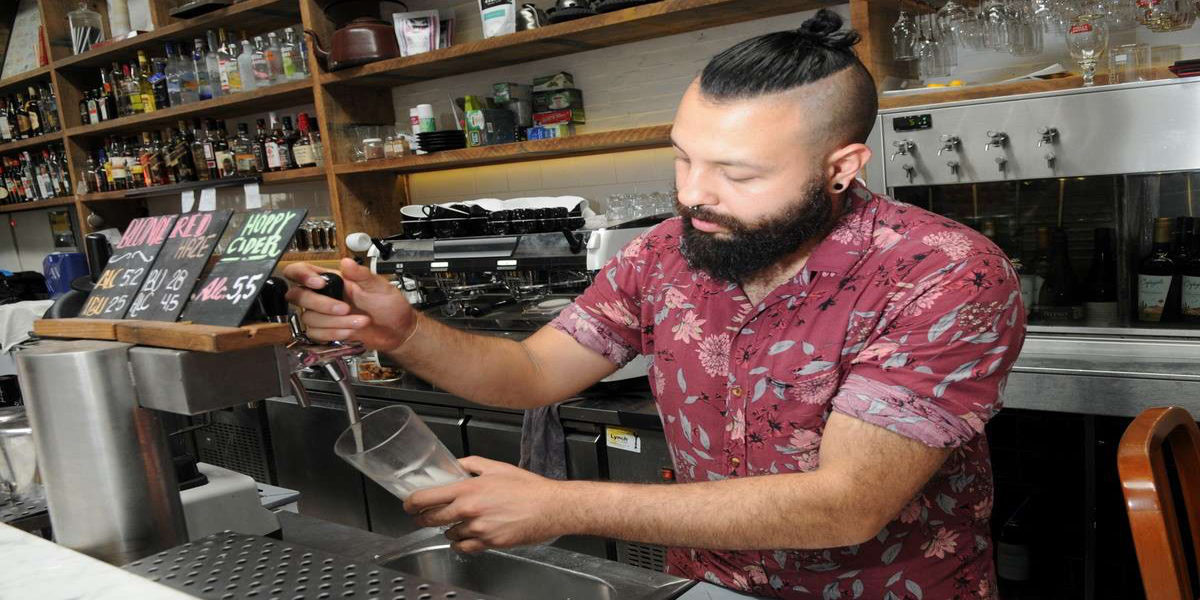 Craft cider is becoming popular in the Andean country.

LA SIDRA.- Craft cider has earned its own space in the breweries in Buenos Aires and it is beginning to settle in Mendoza.

It is not only considered an option for the ones who don’t like cider or suffer from gluten intolerance, but it has become a trend and there are several breweries where you can drink it on tap.

Nowadays you can get it in taverns, pizzerías and specialized restaurants. This is the case of the brewery Justo Al Paso, winery Beer Social Club o El Rinconcito.

While recognizing that this drink is still opening market, they assure that those who try come back for more. And that is that, unlike industrial cider, sweet and with an alcohol content of 4-5%, craft beer is medium-dry and with a higher alcohol content, around 7%.

Argentina ranks 11th among the countries with the largest apple production, hence the aim of revaluing this beverage which, so far, has been considered forgotten and of poor quality. 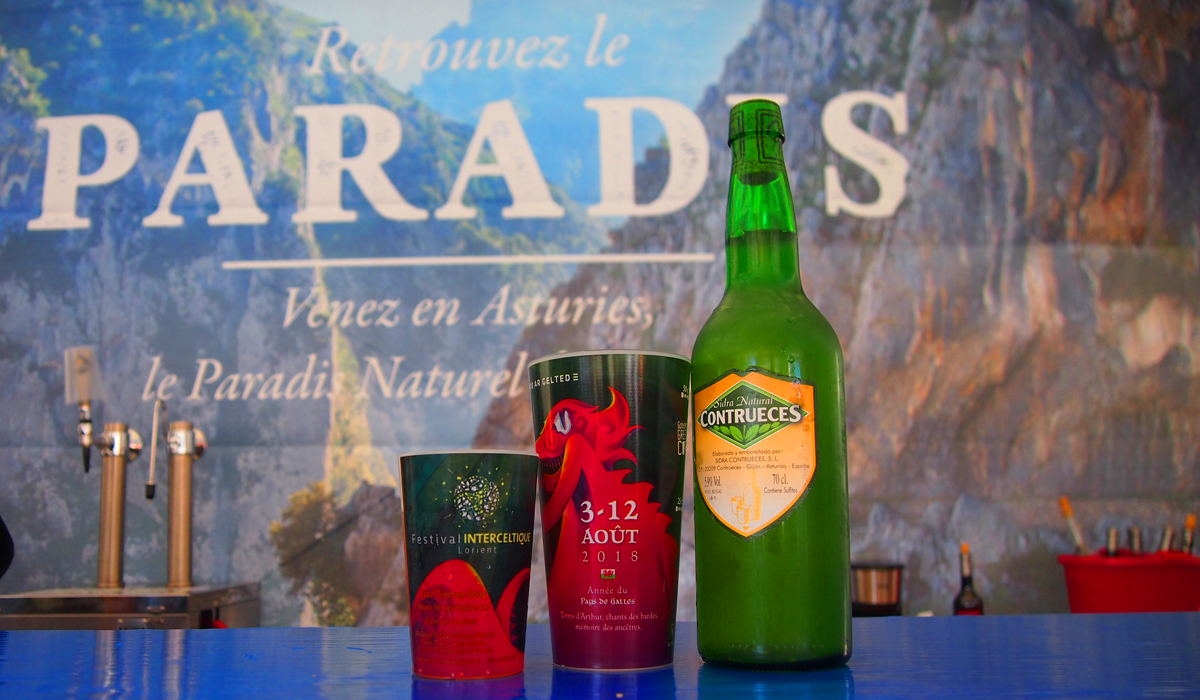 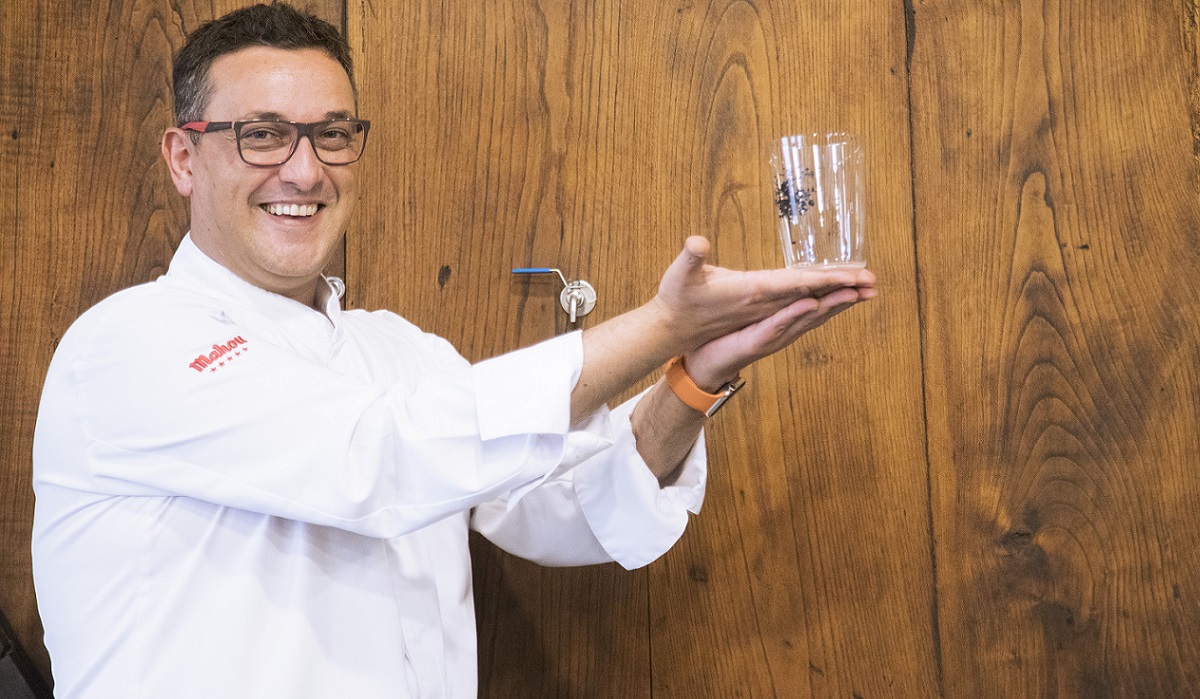