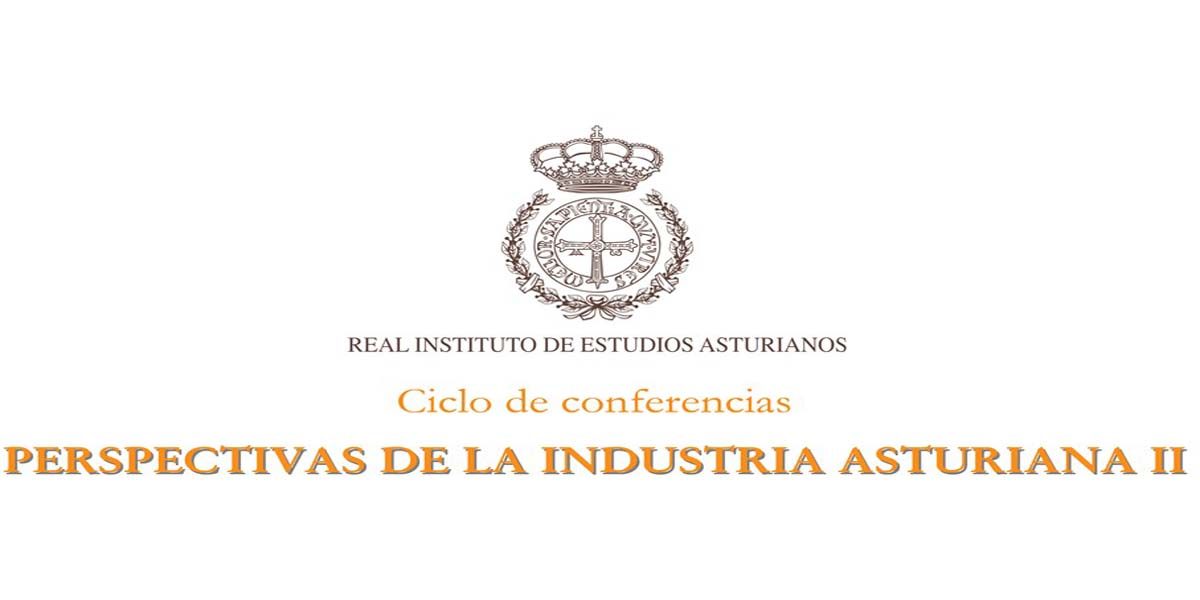 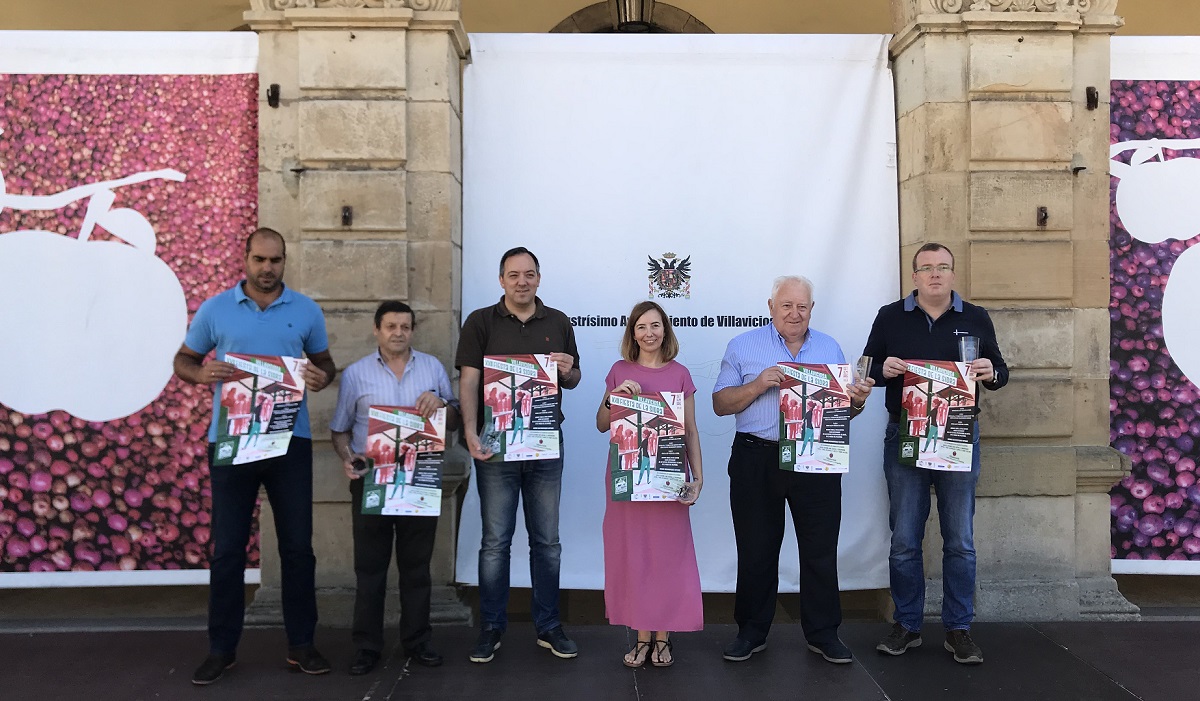 Villaviciosa, awarded with the “Faba de Oro” from Casa Menéndez from Murcia