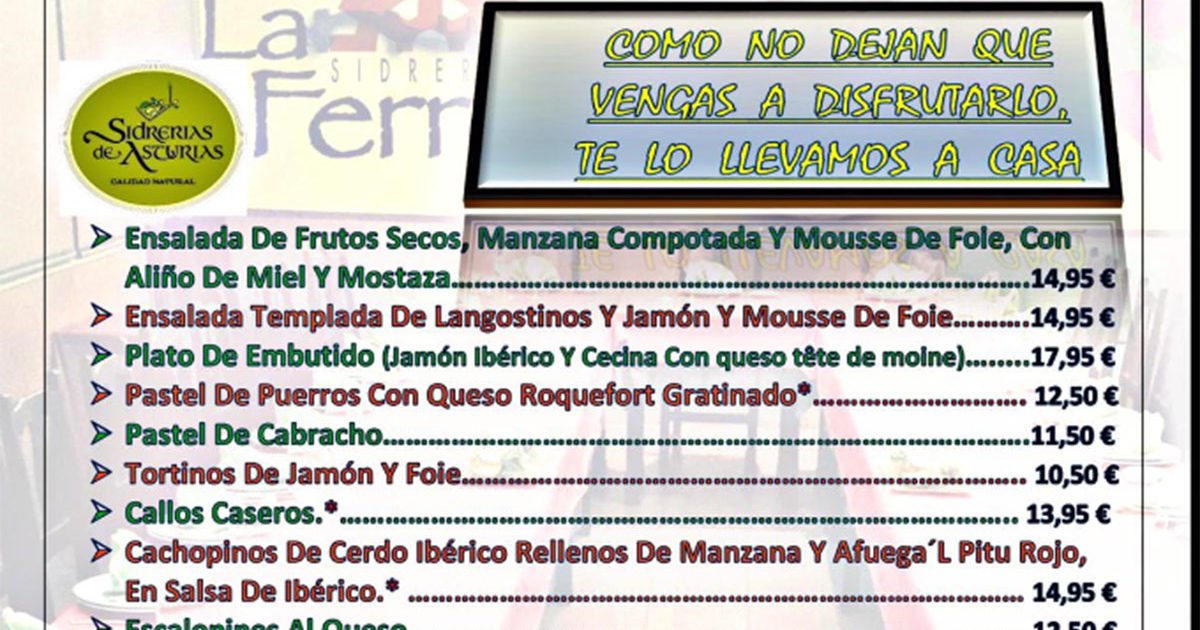 The same thing that the cider mills have done, the cider barsalso reinvent themselves to be able to maintain the activity and serve customers

THE CIDER.- Just as the cider mills have given pride of place to the delivery of the cider at home, the bars – many of which already had this service – are also resorting to home delivery service, an option with which they can surviving confinement and being able to serve customers who not only miss the cider, but also the menus and cuisine of the cider bars.

The health crisis and confinement are lengthening and the prospects for opening do not seem likely until at least June, so many cider houses have decided to reinvent themselves in order to survive this pandemic. On the other hand, and not least, there are many customers who miss not being able to enjoy the cuisine of the cider bars, some tripe, a cachopo, a sea bass … made in the style of each cider bar, and without which something seems to be missing. And all this with the usual cider, without a pourer to serve it, it is true, but adapting to the circumstances.

Cider houses have it complicated in this health crisis, but the worst thing that the wingers carry is the lack of references. How long can it last? Should we put partitions? Is it necessary to decrease the capacity? Many questions that right now are unanswered and that keep the sector on edge, seeking to discover new circumstances, and always ready to be there when sanitary provisions allow it. 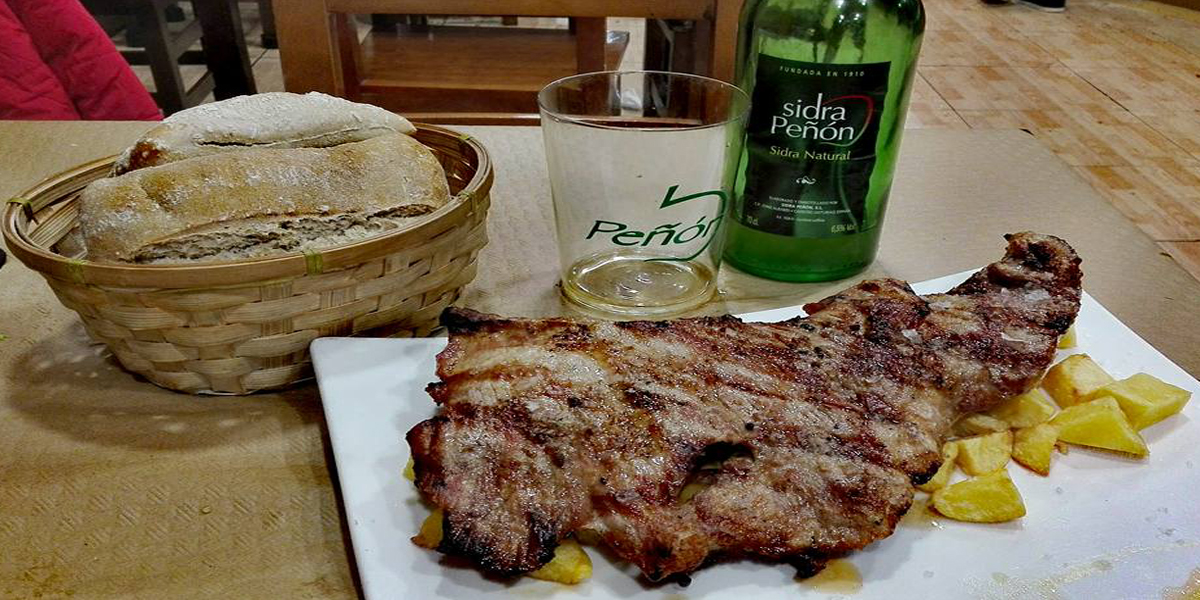 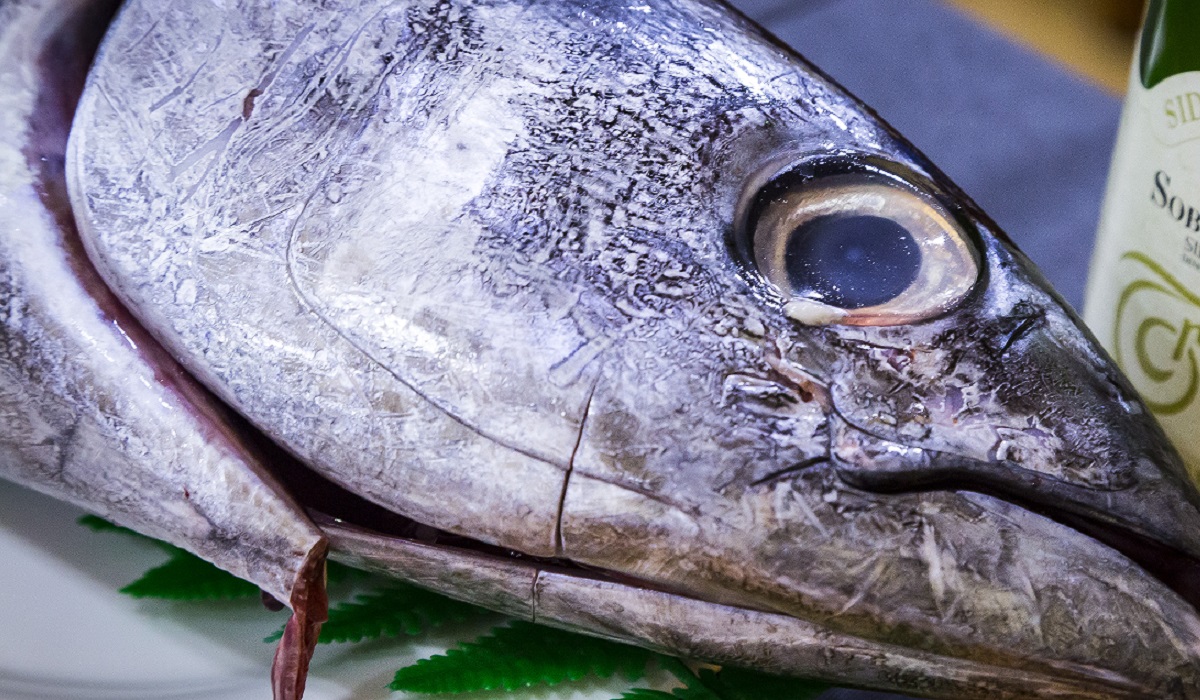 Tuna with cider in Ayer 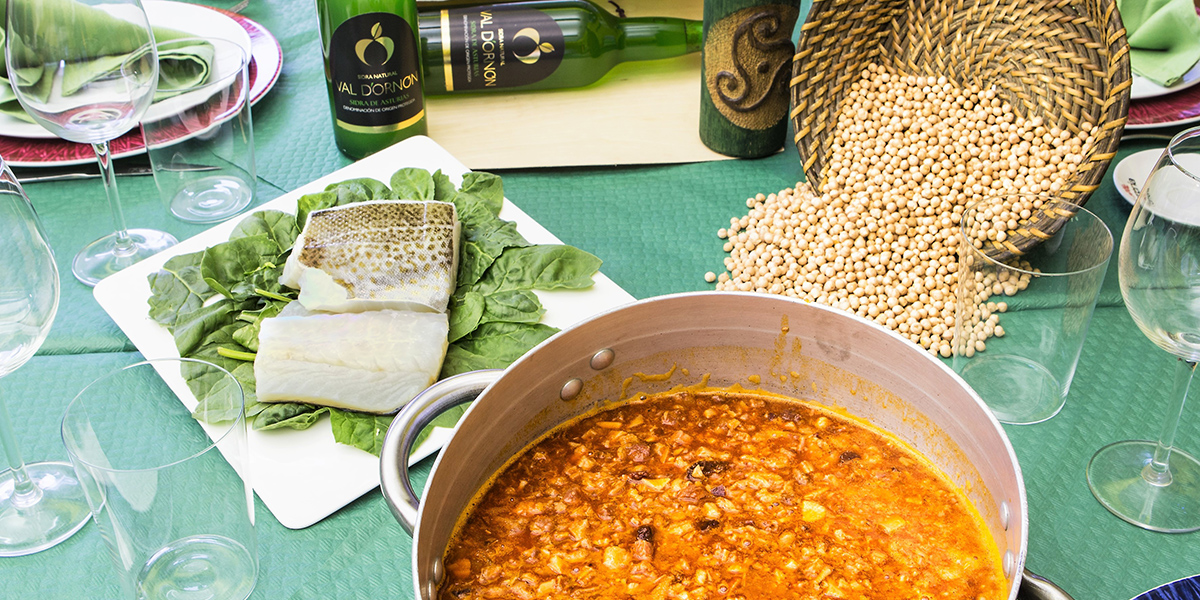