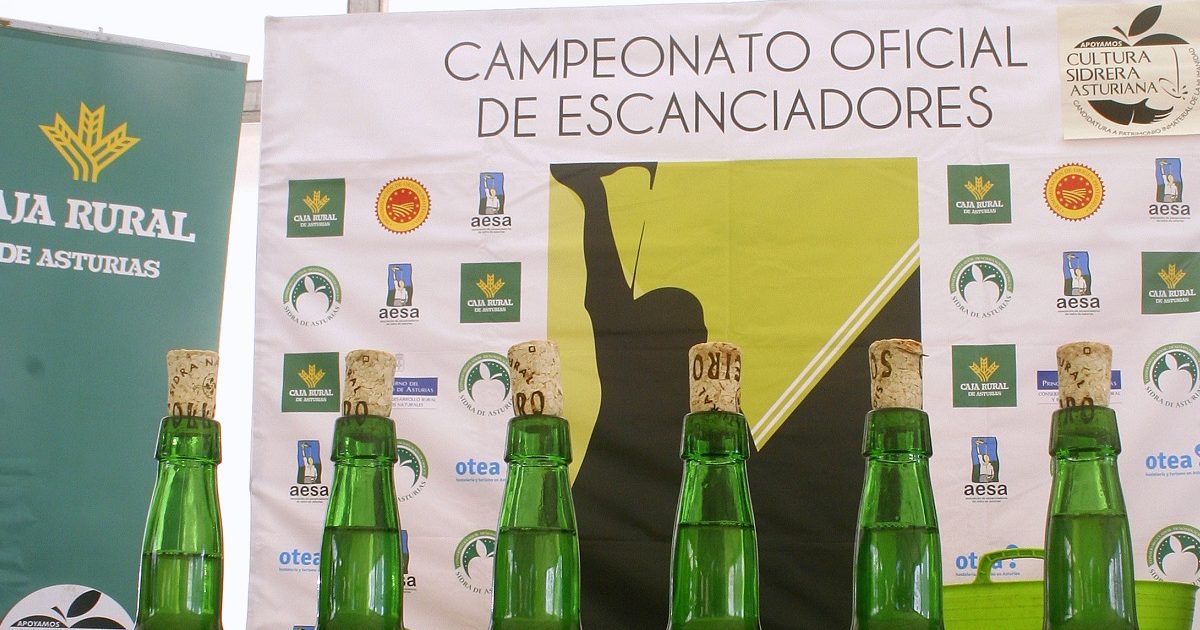 LA SIDRA.- The Palace of the Marquis of Casa Estrada Martimporra, in Bimenes, hosts tomorrow, from 5:30 p.m., a new test of the Championship of Cider Pourers of Asturies.

This is the fifth test corresponding to the XXVI edition of the championship, and that will gather again a multitude of competitors in the tournament, which has already been consecrated in the country.

The Asturies’ Cider Pourers Contest has become an unmissable event for lovers of our most identity product, and that will culminate next November with the proclamation of the new Asturies’ Champion.

The event is organized by the Asturies Association of Escanciadores and has the sponsorship of Caja Rural, PDO Sidra de Asturias and OTEA, among other entities.